Fintech’s fast pass to traditional banking is now cut off 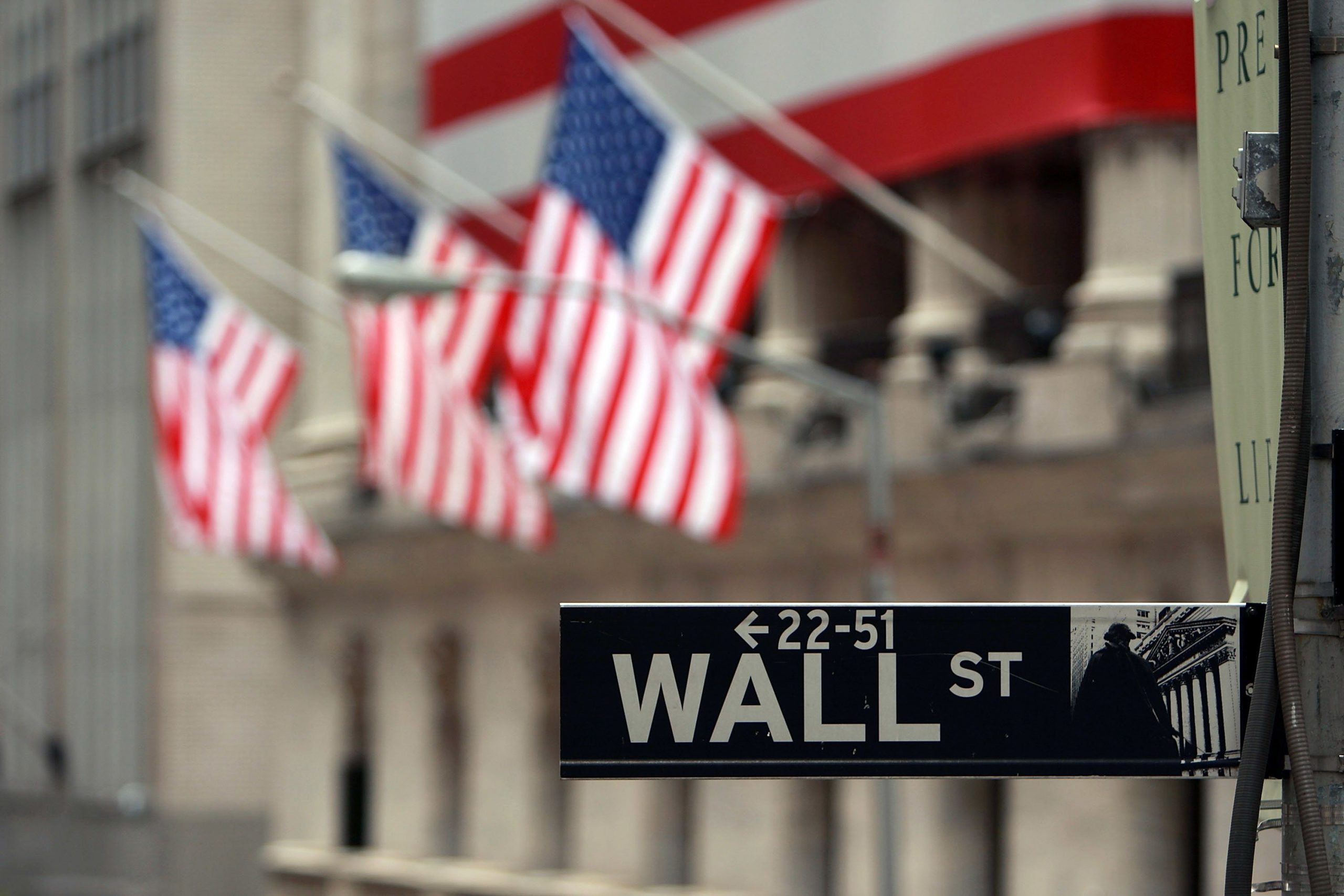 Tech start-ups trying to become banks will now have to take a slower, more traditional route.

Fintech companies had welcomed a special bank charter that cleared a quicker path for them to become a bank. But that was dealt a blow this week as a federal district court in New York decided that the Office of the Comptroller of the Currency, the regulator issuing the charters, didn’t have the authority to do so.

The ruling highlights the sometimes murky nature of tech companies getting into banking. It also means that finance start-ups will have to go through the same drawn out process as everyone else.

“It’s a step back for fintechs that are looking long term to become banks,” said Lindsay Davis, fintech analyst at CB Insights. “A fintech charter helped streamline that regulatory process for a company getting into the market.”

The “fintech charter” looked to expedite the process by allowing a start-up to offer lending or payments products without having to accept FDIC insurance, or comply with banking regulations state-by-state. The OCC did not immediately respond to request for comment. Without the special exception, getting a national bank charter tends to take around 18-24 months, according to Deloitte.

“This might be a longer process than fintechs would have anticipated — the other options are lengthy and cumbersome,” said Alaina Sparks, head of Deloitte’s fintech team. “The OCC charter sparked tremendous interest and got people thinking about new options.”

Advocates of the fintech charter said it would have increased competition by allowing new entrants to the financial system. But the ruling was a win for state regulators, many of whom wanted to block the pathway for fintech. They pushed back on non-banks’ potential to operate across the U.S. without needing to comply with state-by-state laws, which included caps on loan interest rates.

“The decision stops OCC’s attempt to usurp state authority by establishing a federal fintech regulatory framework at the expense of consumers,” New York’s superintendent of financial services, Linda A. Lacewell, said about the court ruling. “This decision makes the financial well-being of consumers from New York and around the country a priority.”

Still, there are other avenues. Square has applied with the Federal Deposit Insurance Corp. for a special industrial loan company license that allows less traditional financial firms to accept government-insured deposits. Stock-trading start-up Robinhood submitted an application to the Office of the Comptroller of the Currency, or OCC, for a national bank charter. Deloitte’s Sparks said those that were looking into the fintech charter will likely still consider similar options.

Fintech firms have managed to tap into the financial system without being a bank. They often partner with traditional community banks to handle the federally insured side of things, while the start-up handles the app and consumer interface. Apple and Goldman Sachs are the most recent example with the launch of the Apple Card.

Few start-ups had actually applied, which Propel Ventures general partner Ryan Gilbert said was due to the ongoing litigation.

“A ruling like this slams on the brakes,” Gilbert said. “The VC community was excited about the fintech charter, and thought it was an opportunity. But that enthusiasm has died because of lawsuits and lack of clarity.”

Despite the lack of new bank charters, funding for the fintech space is surging. Through the third quarter of 2018, fintech companies have raised more than $12.8 billion in the U.S alone, according to data from CB Insights. Last year, global VC spending on fintech start-ups topped $39 billion in 2018, more than doubling from a total $18 billion a year earlier.

Varo Money, a mobile-only banking start-up went the traditional route, and was the first start-up to receive preliminary approval for a full national bank charter from the OCC. They still needed full approval from the agency, as well as FDIC approval, according to the CEO. The company was pre-approved in August 2018, and anticipates opening as a bank in 2020.

“There are no shortcuts to the process, nor should there be,” Varo Money CEO Colin Walsh told CNBC. “The recent ruling on the OCC special purpose charter will be a set back for some fintechs who were looking for a potentially accelerated path toward a bank charter in order to gain access to the nationwide financial system without having to be licensed in all 50 states.”