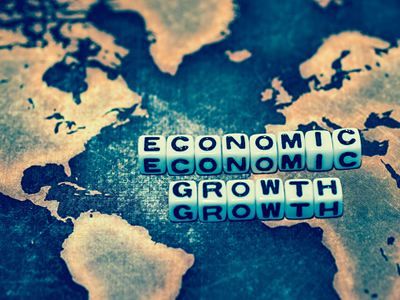 The impressive depreciation of the South African rand observed in the past three months following the July monetary policy meeting amid Moody’s credit downgrade risk due to a growing fiscal deficit risk and trade war fears that triggered a consequent CNY decline, have made the ZAR one of the worst performing EM currencies. Although investors would consider the inflation decline from September to support the case for a cut in the South African Reserve Bank Repo Rate, we would temper the view in light of the upcoming rating decision on 1 November 2019. Furthermore, the latest bailout approved by the South African Parliament for the indebted state-owned power utility company Eskom could well trigger Moody’s credit downgrade to junk, which would ultimately increase interest costs for the government and cause sizable money outflows from the country. It is therefore appropriate to consider a further decrease in ZAR following the country’s interim fiscal report due on 30 October 2019.

Risks of a credit deterioration from Moody’s, the last credit agency assigning investment grade, is growing as spending for the power utility Eskom, which currently supplies 95% of the country with power and has a debt of R450 billion ($30 billion), is deepening the fiscal deficit of the country. Apart from causing major power cuts in the country, likely to lead the South African economy to grow at less than 1% (est. 0.60% in FY 2019) following a technical contraction in Q1 2019, Eskom should receive a 2-year bailout of $4.2 billion in addition to a $4.7 billion 3-year cash injection announced earlier in February. From a 4.50% fiscal deficit target announced by South African policy makers, expectations appear to print at 6.10%, which would give Moody’s good reasons to downgrade sovereign debt. The latter would not only have dire consequences for the refinancing conditions of the South African authorities, but it would also result in significant outflows, estimated along $7 billion, in related investments in South African credit debt. The release of September inflation data is also not reassuring as the headline and core rates fell 4.10% (prior: 4.30%) and 4% (prior: 4.30%) respectively, below the 4.50% mid-range. Despite surprising low inflation and unless economic conditions would further deteriorate, the SARB decision should strongly depend on Moody’s credit rating assessment. If status quo is maintained, we would consider that the SARB should stay still, maintaining its dovish bias while confirming its “highly data-dependent” approach. In this context, the ZAR is likely to remain shaken for the time being.