Here’s what happened to the stock market on Monday 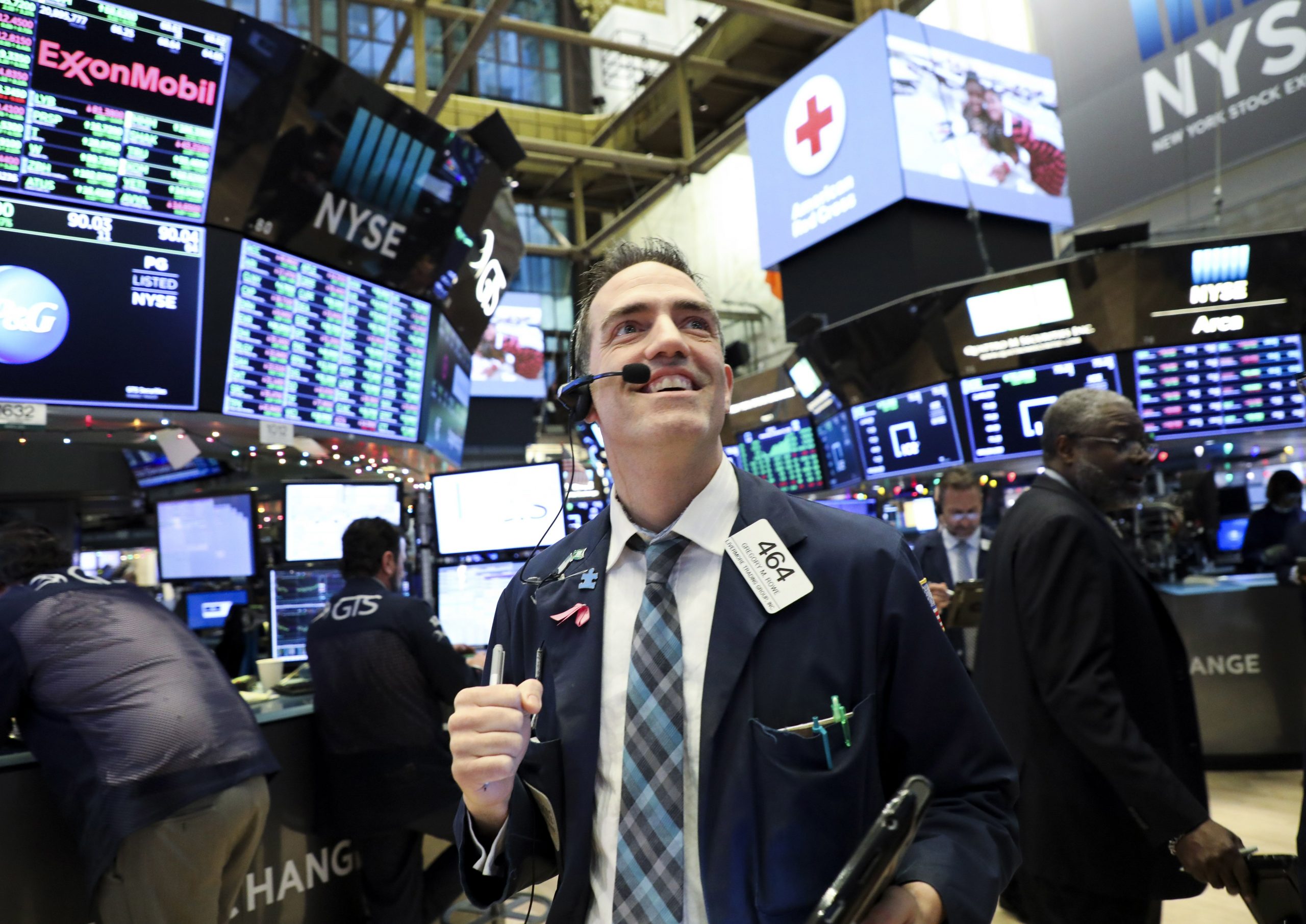 The S&P 500 broke above 3,027.98 on Monday, breaching a record high set July 26. The move to all-time highs came after strong earnings from companies such as AT&T and Spotify lifted investor sentiment. Stocks also got a boost after China’s Commerce Ministry said Chinese and U.S. officials agreed to address issues at the trade war’s core. This comes after U.S. and Chinese officials said they were “” some parts of a trade agreement.

The move to an S&P 500 record follows several attempts by the index to breach its previous all-time high. The broad index made got within striking distance of the record on multiple occasions in recent weeks. Several chart analysts think this move sets up the S&P 500 for further gains, but the market faces several hurdles including a Federal Reserve meeting later this week.

Investors will turn their attention to Alphabet’s quarterly results, which are due out after the close Monday. Housing data will also be at the forefront, with S&P CoreLogic Case-Shiller U.S. National Home Price Index and pending home sales numbers set for release Tuesday. Read more here.