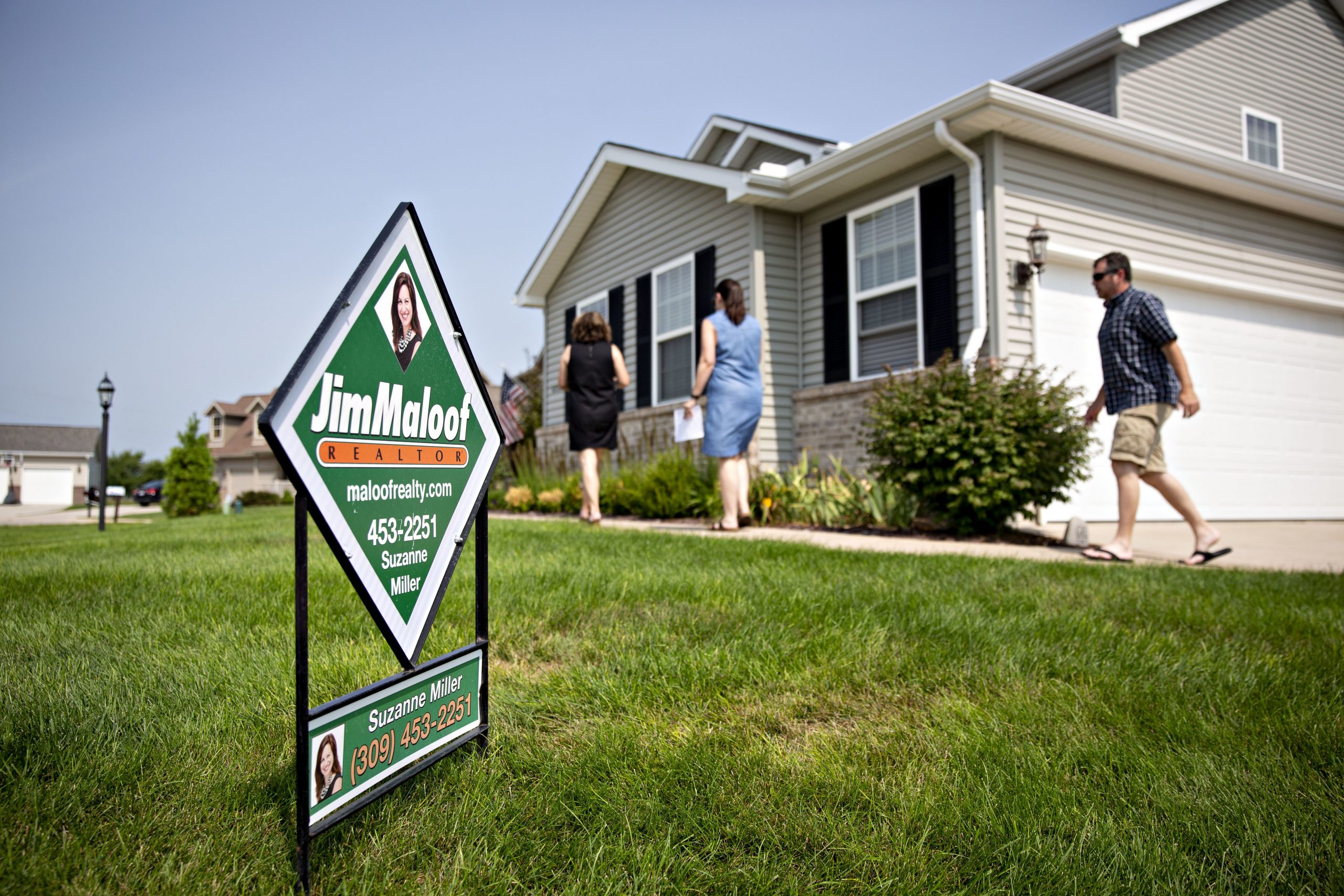 Home prices are heating up again on a national level, but some of the largest cities are lagging. That may be due to already overheated prices in those cities as well as new tax laws that limit the amount of deductions homeowners can take.

Prices rose 3.2% in August, up from the 3.1% gain in July, according to the S&P CoreLogic Case-Shiller National Home Price Index. Prices in the nation’s 10 major cities rose 1.5%, down from the 1.6% gain in July. On the index’s 20-city composite, prices were 2% higher, unchanged from July’s gain.

“A shift in regional leadership may be underway beneath the headline national index,” said Philip Murphy, managing director and global head of index governance at S&P Dow Jones Indices. “Phoenix saw an increase in its YOY price change to 6.3% and retained its leading position.”

Las Vegas, however, dropped from number two to number eight among the cities of the 20-city composite, falling from a 4.7% annual gain in July to just 3.3% in August.

“When you look at how gradually home prices have been going up lately, the rate of appreciation is more like what we considered to be normal for many years. In past decades, when prices went up by 3 to 5% per year, we thought that was pretty good appreciation,” said Janet Carpenter, president of the Greater Las Vegas Association of Realtors. “With demand staying strong and our local housing supply remaining tight, I wouldn’t be surprised to see this trend continue into the foreseeable future.”

Three of the top four cities for price gains were in the Southeast. Charlotte, North Carolina, Tampa, Florida, and Atlanta saw bigger price gains from the national average at 4.5%, 4.3%, and 4%, respectively. Seattle saw a slight price gain annually (0.7%) after three consecutive months of negative annual price changes. San Francisco replaced it as the only city with a negative annual price reading (-0.1%).