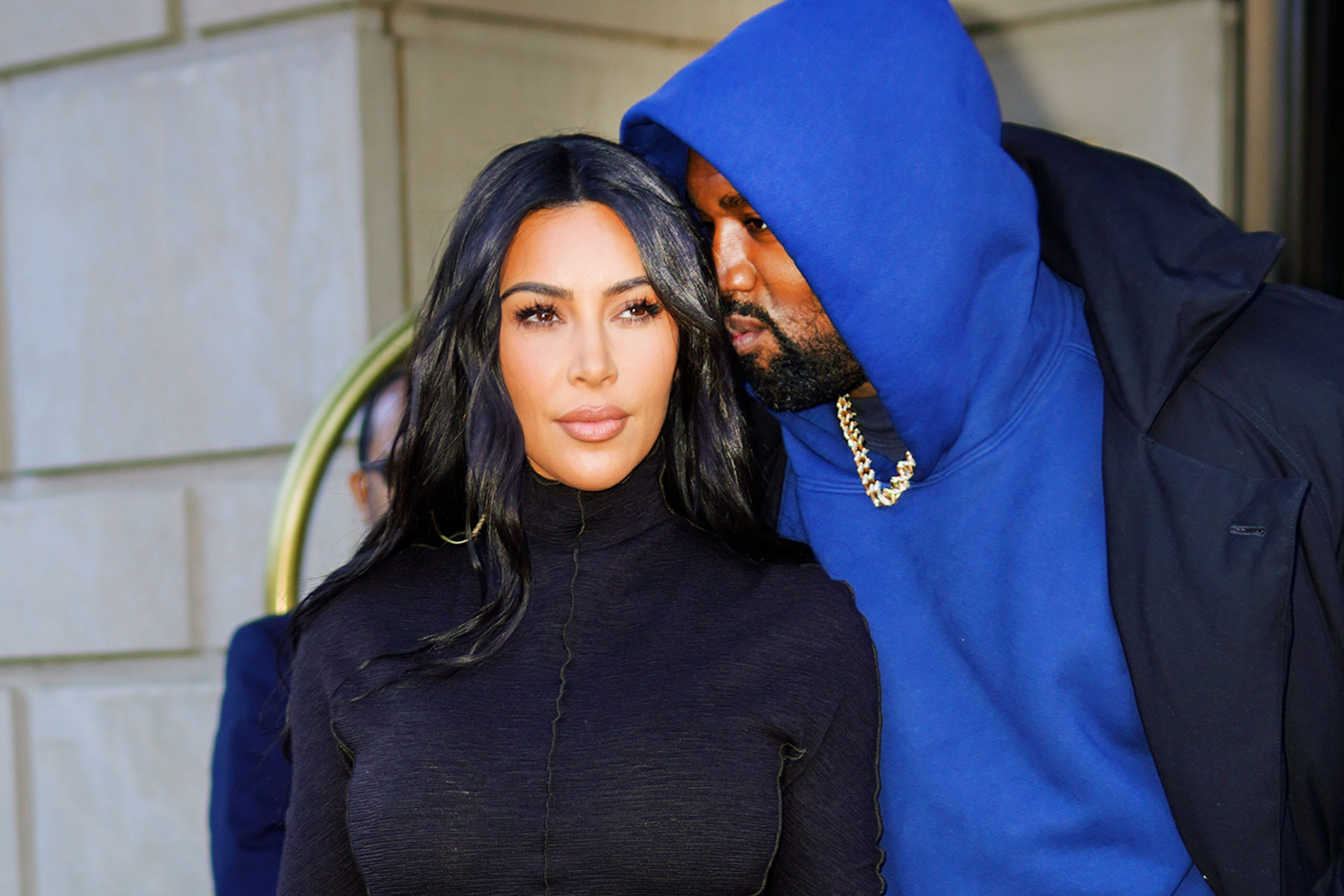 NEW YORK — If it weren’t for the industrious work ethic of the Kardashians, rapper Kanye West may have been content to squander his days as “the greatest artist in human existence.”

West — donning a cobalt blue hoodie among a sea of Wall Street suits — said as much Wednesday, when he stopped in at the New York Times DealBook Conference in Manhattan.

Asked by CNBC’s Andrew Ross Sorkin what he’s learned from the success of the Jenner-Kardashian media empire, he was quick to point out the family’s pioneering spirit.

“I think if my family wasn’t so — that they didn’t work so hard and weren’t so omnipresent maybe I’d just rest on my laurels,” West said.

“It’s shown that that’s not enough: That you have to hit the gym, that you have to communicate,” he added. “It’s like modern-day Medici or Rome. It’s an era that people will remember for all of human existence.”

West’s award-winning, platinum-selling creations such as “My Beautiful Dark Twisted Fantasy” and “The College Dropout” have cemented his place in music stardom. His 2016 work, “The Life of Pablo” was the first streaming-only album to be certified platinum in the U.S. by the Recording Industry Association of America.

His marriage to Kim Kardashian in 2014, however, merged his creative prowess with one of the most successful media and style empires, helmed by mother-in-law Kris Jenner.

Both Kardashian and Jenner have leveraged the success of their TV show “Keeping Up With the Kardashians” on social media, and in turn, helped the family develop burgeoning beauty and fashion brands.

But Kardashian West and Jenner — CEO of her own Los Angeles production company — joined the New York Times conference to discuss the power of social media and its role in marketing and business.

Kardashian West, who has 151 million followers on Instagram and 62 million on Twitter, said that removing users’ ability to “like” social media posts could help curb what many see as social media’s negative impact on mental health.

“It is tricky. I think about when I raise my kids: Screen time, phone time, what to post, what not to post,” she said from New York.

“As far as mental health, it’s something that, you know — I think taking the ‘likes’ away and taking that aspect away from it would be really beneficial for people,” she continued.

“And I know that the Instagram team has been having lots of inner conservations with a bunch of people to get everyone’s take on that and is taking it really seriously. And that makes me happy,” Kardashian West said.

Previous: FX Survey 2019: Results index
Next: Market Morning Briefing: Pound Is Heading Towards 1.28 While Below 1.30