‘First five days’ indicator, which has a good track record at predicting year, off to good start 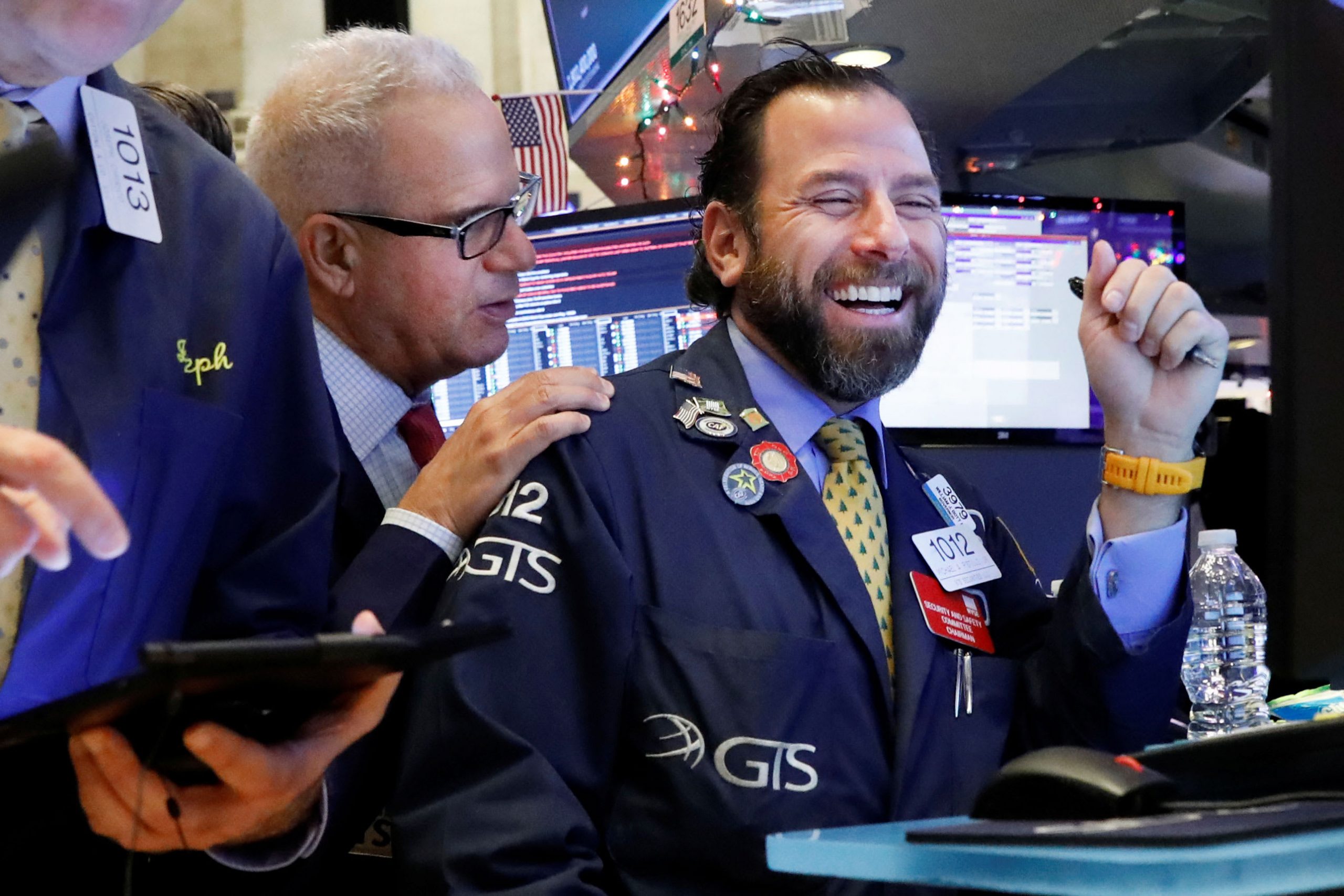 Traders work on the floor at the New York Stock Exchange, December 9, 2019.

Stocks jumped to a record on the first trading day of 2020, and if the rally extends to the next four sessions, the market could be in for another good year going by an old Wall Street indicator.

The stock market’s performance in the first five days of a given year can sometimes predict the market’s direction for the rest of the year, according to the Stock Trader’s Almanac, which studied the “first five days” phenomena going back to 1950. When stocks finish that period higher, the S&P 500 has been positive 82% of the time at year-end with an average gain of 13.6%, according to Stock Trader’s Almanac and CNBC calculations.

Still a lot can happen the rest of the year, especially with an election ahead. And the indicator’s predictive ability could just be coincidental given that stocks rise most years.

That said, this is a time when big investors make their initial bets for the new year and could reveal their bias for the year.

It turned out to be accurate in 2019 when the S&P 500 rebounded from the worst December since the Great Depression, rising 2.7% in the first five trading days. The benchmark ended the year 28.9% higher, posting its best year since 2013.

The S&P 500 and the Dow Jones Industrial Average both jumped more than 0.5% to records on Thursday.

The market is now in the tail end of the so-called Santa Claus rally period, which historically has given stocks a boost. During the final five trading days of the year and the first two of the new year, the S&P 500 has posted a 1.3% gain on average since 1950, according to the Stock Trader’s Almanac.

January also features one of Wall Street’s favorite seasonal gauges — the January barometer. A higher January should mean a higher year, which is the thinking behind the Street’s saying: “So goes January, so goes the year.”