The new-look Fed seems committed to low rates, but will face challenges if one thing changes 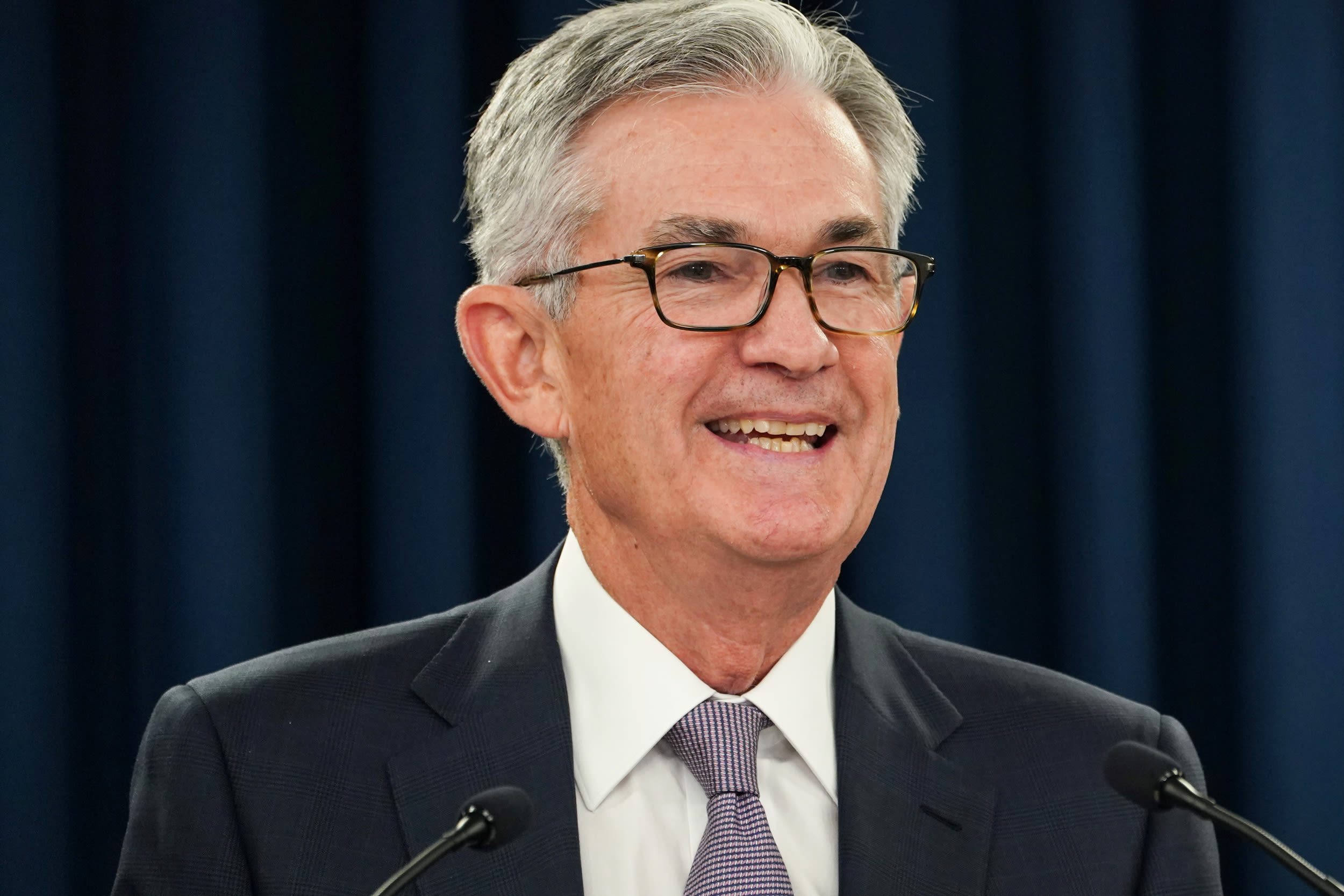 The Federal Reserve’s policymaking body heads into 2020 with a new complexion that, at least on its surface, seems committed to keeping interest rates low for the foreseeable future.

In an annual rotation of voting members on the Federal Open Market Committee, Fed Presidents Eric Rosengren of Boston and Kansas City’s Esther George head to the sidelines. They are two of the FOMC’s most noted hawks, or those opposing the central bank’s moves last year to lower rates.

In their place will be new members who are expected to apply still more pressure to keep rates low.

Minneapolis Fed President Neel Kashkari has publicly urged his colleagues to pledge no further rate hikes until inflation perks up considerably. Another oncoming regional president, Robert Kaplan of Dallas, has said recently that he is worried about growth in the fourth quarter and thinks policy is in the right place.

The remaining new voters are Cleveland’s Loretta Mester, considered a solid hawk though she voted in favor of each of the three rate cuts in 2019, and Patrick Harker of Philadelphia who advocated in September to keep rates steady though he ultimately voted for the September and October quarter-point reductions.

With the new year just under way, the balance of the committee is expected to a follow a philosophy that Chairman Jerome Powell expressed in December when he said the Fed would need to see inflation “that’s persistent and significant” before moving on rates.

“‘Don’t fight the Fed’ is sage advice … Powell gave the greenlight to investors that there will be no rate hikes for the foreseeable future,” Bespoke Investment Group founder Paul Hickey said in a note. “It’s also notable that changes to the voting bloc of the FOMC in 2020 will mean more consensus” as the committee’s makeup gets more dovish.

Chicago Fed President Charles Evans echoed that position, telling CNBC in a Friday interview that he remains concerned about the lack of inflation, which by the Fed’s preferred measure is running at just 1.6% excluding food and energy.

“I think it’s an environment where inflation ought to be rising up to 2%,” Evans told CNBC’s Steve Liesman. “We