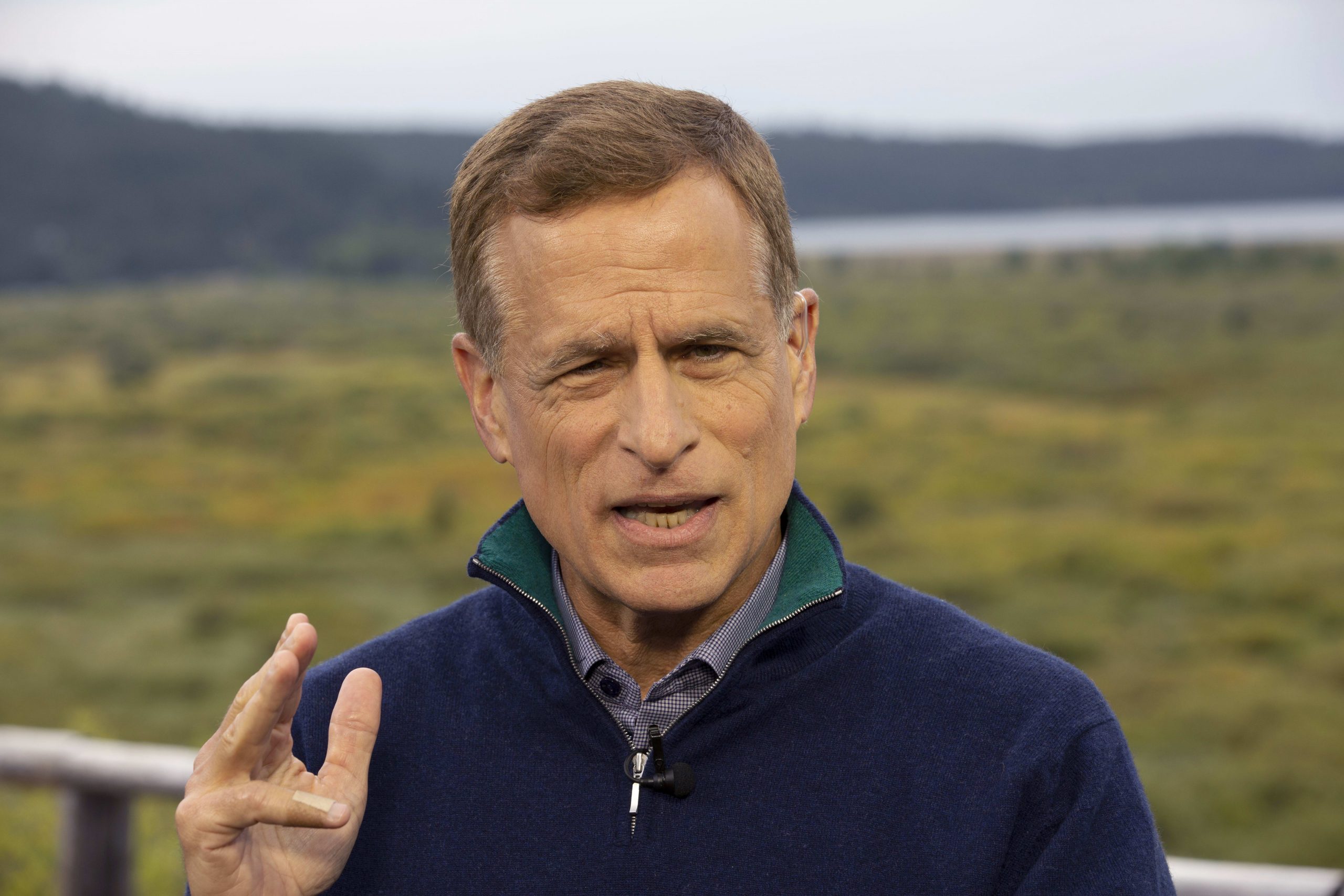 Dallas Federal Reserve President Robert Kaplan said he’s comfortable with where interest rates are but thinks the central bank needs to talk this year about the size of its balance sheet.

In an interview Friday with CNBC’s Steve Liesman, Kaplan said the economy is likely to grow in excess of 2% this year while inflation remains low, justifying the Fed’s stance of likely keeping its benchmark overnight borrowing rate anchored in a range of 1.5% to 1.75%.

“I don’t think we should be making any moves at this point on the fed funds rate,” he said during an interview on “The Exchange” aired from the American Economic Association conference in San Diego. “We’ll keep revisiting that as the year goes on.”

An issue that could get more immediate attention is the Fed’s balance sheet, which consists primarily of a portfolio of bonds it has purchased since the financial crisis. After two years of reducing its holdings, the Fed has started buying again to quell volatility in the overnight borrowing market, or repo, and to keep its rate within the target range.

The balance sheet has since ballooned to more than $4.2 trillion, and Kaplan s