UBS predicts a ‘V-shaped’ year where stocks drop, then recover back to where they are now 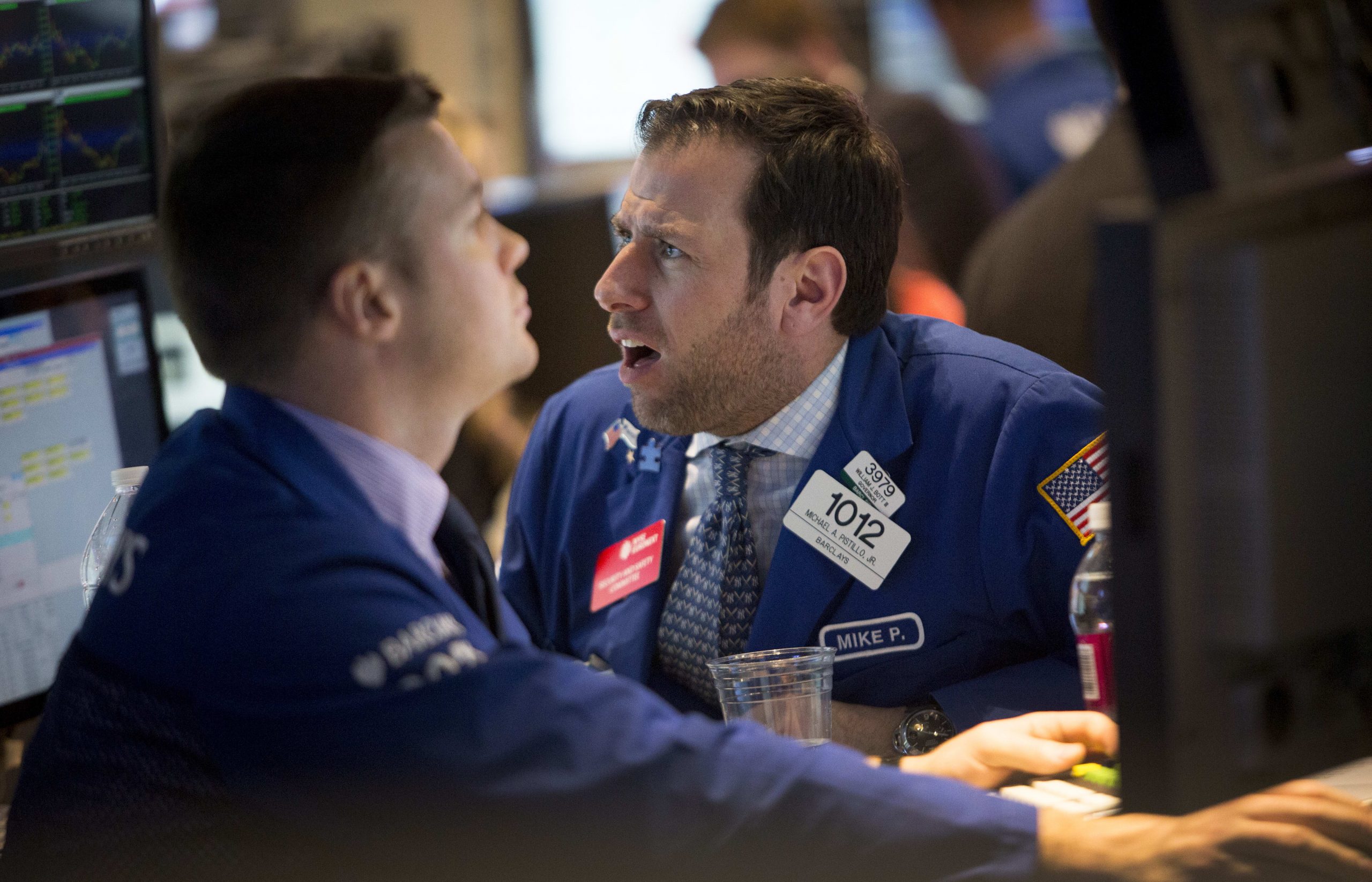 One of the biggest market bears on Wall Street has become less pessimistic, now expecting a volatile year where the S&P 500 takes a round trip.

Francois Trahan, head of U.S. equity strategy for UBS, raised his 2020 target on the S&P 500 to 3,250 from 3,000, seeing the market decline in the first half of the year amid an earnings slowdown and recover fully in the second half on economic optimism. The benchmark now trades at about 3,240.

“We expect a V-shaped year for the S&P 500,” Tranhan said in a note on Tuesday. “We see the Index struggling in H1’20, as forward earnings come under pressure, and rebounding vigorously in H2’20, as equities start to discount an upcoming recovery in the economy.”

Tranhan’s new target still puts him below top Wall Street strategists’ average forecast of 3,330 for the S&P 500 in 2020, according to CNBC’s Market Strategist Survey. The UBS analyst expects the benchmark to drop as much as 16% by May when leading economic indicators such as the ISM manufacturing data bottom, based on the market’s historical performance.

Also, a decline in earnings expectations will pose a big threat to the market in the near term, Tranhan said.

“Leading indicators of S&P 500 forward earnings argue that they will continue to slow for several more quarters. This is the biggest risk the S&P 500 faces in the near term,” Tranhan said.

The market will stage a big comeback in the second half of the year as the benefit of lower interest rates filters through the economy, Tranhan predicted.

“It is not a secret that lower rates start the clock ticking to an eventual recovery in the economy. What is sometimes a surprise, however, is the 24-month lead time between a change in rates and its eventual impact on U.S. GDP,” he said.

The Federal Reserve cut rates three straight times in 2019 beginning in July from a peak in rates in December 2018, so the market’s rebound could begin in the fourth quarter this year after a big sell-off, according to Tranhan.

The analyst didn’t mention the presidential election in November 2020 in his prediction. Many strategists listed the event as a major risk to the market.