Country risk: A Conservative majority may not be the golden ticket for UK investors 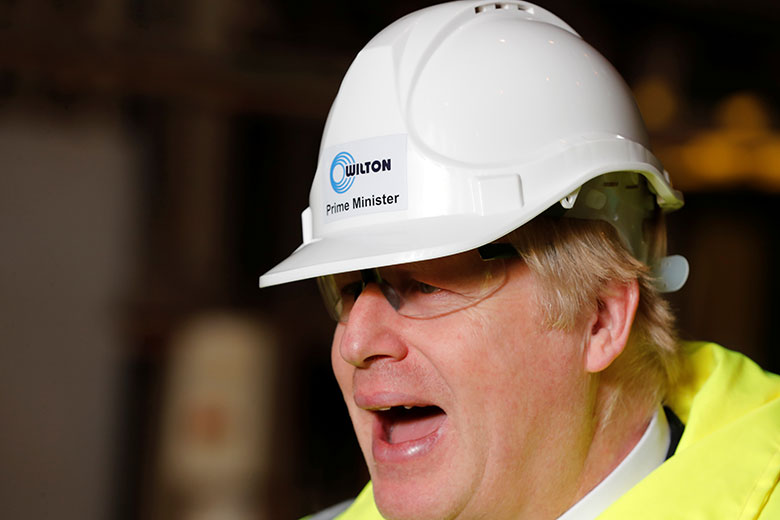 The Confederation of British Industry is concerned about the burden of the UK’s financial obligations to the EU, despite PM Boris Johnson’s reassurances

A majority for the incumbent Conservative Party, however small, would reinvigorate the Brexit process.

Every one of its 635 prospective parliamentary candidates has pledged to give assent to the prime minister’s amended Withdrawal Agreement and Political Declaration, enabling the UK to leave the EU on or before the extended deadline of January 31, 2020.

According to ECR experts, this would give the pound a lift, regardless of the UK’s traditionally large current-account deficit, and would likely improve the UK’s risk rating.

The decision by British voters to leave the EU and the failure of Parliament to agree on a withdrawal agreement have seen the UK decline profusely in Euromoney’s risk survey since the referendum was held in 2016.

This year, notably, the risk score has fallen sharply against the backdrop of a parliamentary logjam.

That puts the UK 29th out of 174 countries in the global risk rankings, sandwiched between Estonia and Israel, having slipped below France, now 25th, which is also languishing.

Among the G10, the UK only beats Japan and Italy:

Despite the rise in Remain voters since the referendum, and the increase in those who believe with hindsight the decision was the wrong one to take – shown in these graphics by Danske Bank – Euromoney survey contributor Phil Rush, founder and chief economist of Heteronomics, believes the Conservatives, currently in a minority, will be strengthened.

“By getting an election on December 12, the likelihood that the Conservatives will be able to pass the deal has risen in my view,” he says.

“I now see the relative probabilities of a deal, no deal and no Brexit at 65:20:15 – previously 55:30:15. If the UK does leave with a withdrawal agreement, sterling is likely to trade a few percent stronger.”

However, Rush does assess the relative merits of the two alternatives, saying: “A labour-led government instead would probably find its socialist agenda offsetting its soft-Brexit position, while I see the messy middle ground as the worst for the pound, owing to the peak in no-deal Brexit risk.”

While some ECR experts point to a Conservative majority improving the UK’s political risk profile in the short term, the big question is whether it would lead to a sustained improvement in risk rating, as the Brexit process, for one thing, would be far from complete.

The fact Johnson has categorically denied the UK would extend the transition period beyond the end of 2020, mainly to appease hardliners, leaves open the risk of an eventual no-deal departure by failing to agree in time a ‘super Canada-plus’ style free trade agreement with the EU.

The EU’s chief negotiators are sceptical a deal can be achieved so quickly, underlined by the fact most free trade deals take years to iron out.

Norbert Gaillard, an independent country risk expert and another contributor to Euromoney’s survey, foresees numerous risks going beyond the election.

The uncertainty surrounding the eventual free trade deal is one, and the more ambitious it is, the better it will be for both sides, he believes, but which implicitly means there is also an increasing risk of failure.

The UK will also have to settle its financial obligations to the EU. T