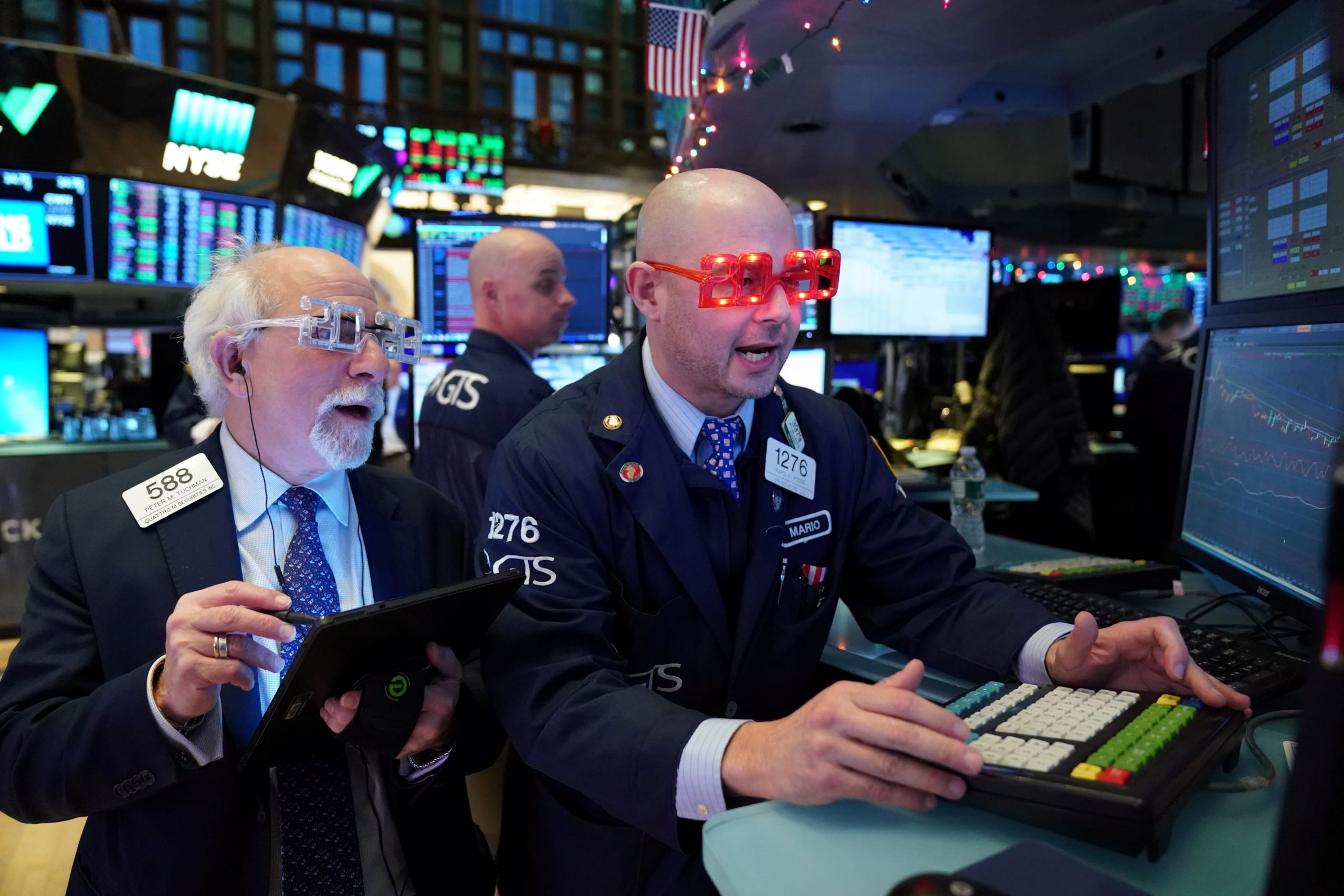 J.P. Morgan’s private bank, which manages $2.2 trillion for wealthy clients, said a presidential victory from a radical leftist candidate is among the biggest threats to their money in 2020.

The firm also warned about a possible inflation scare in its annual outlook report to clients.

“A progressive overhaul of the U.S. economy after the election” would be among the biggest perils, wrote Michael Cembalest, chairman of market and investment strategy for J.P. Morgan Asset Management, in the report.

President Donald Trump’s growth strategy fueled by tax cuts and deregulation has lead the stock market to an all-time high, with returns well above the average U.S. president three years into their terms. The S&P 500 had its best run in six years, gaining nearly 30% in 2019. However, Trump was impeached by the House of Representatives in December for abuse of power and obstruction on Congress regarding Trump’s d