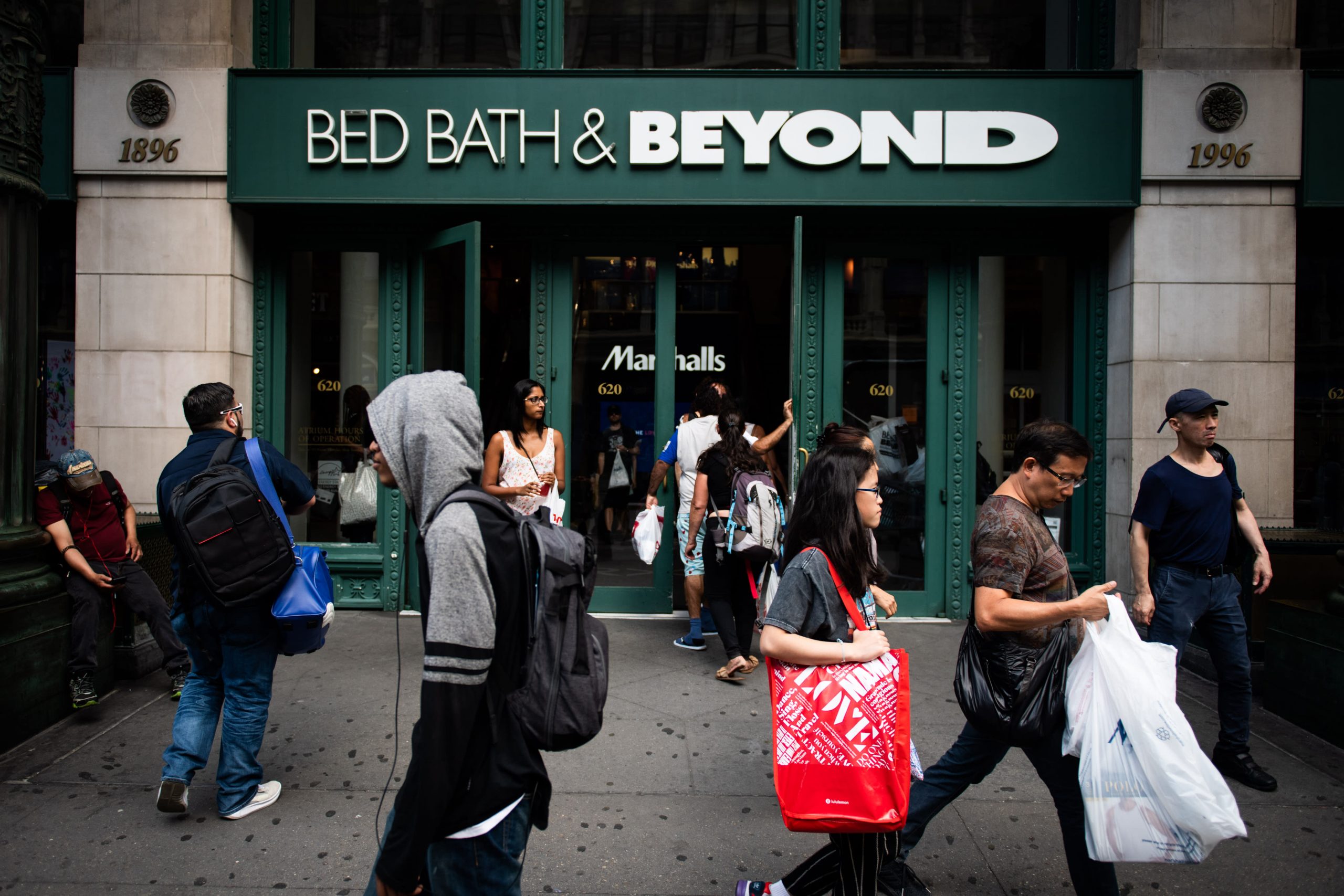 Take a look at the companies making headlines after the bell.

Bed Bath and Beyond shares tumbled more than 8% after the retailer released third-quarter results that missed analyst expectations and withdrew their guidance for the full year. The company reported an adjusted loss of 38 cents per share and $2.76 billion in revenue, as same-store sales declined by more than 8%. Analysts expected 2 cents of adjusted earnings per share and $2.85 billion of revenue, according to Refinitiv.

Retail company Chico’s FAS saw its stock rise more than 22% in extended trading after issuing new guidance for its fiscal fourth quarter. The company now projects total net sales to be flat for the quarter. It had previously said it expected a low-single-digit percentage decline.

Shares of Tufin Software Technologies fell more than 34% after the company released preliminary results for its fourth quarter that were below guidance. The company said it will report total revenue between $29.5 million and $30.1 million next month. It had previously given guidance for revenue between $34 million and $38 million. CEO Ruvi Kitov said in a release that the change was mainly due to not closing several deals during the quarter.