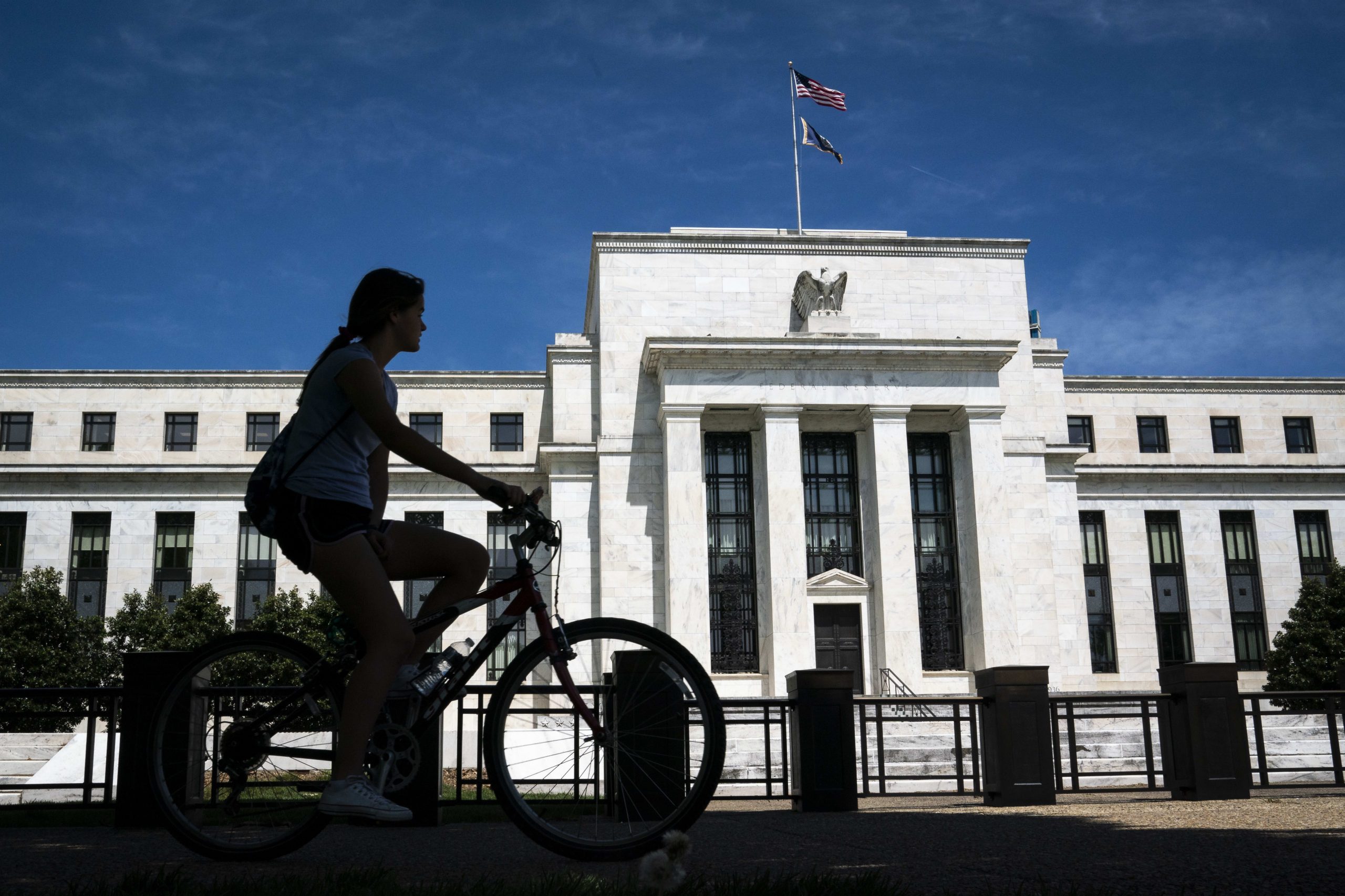 Swiss wealth giant UBS has predicted that the U.S. Federal Reserve could lower interest rates three times in 2020 — a forecast that differs widely from many other projections calling for no change or just one rate cut this year.

Arend Kapteyn, global head of economic research at UBS, said on Tuesday that tariffs implemented in the trade war between Washington and Beijing would drag down U.S. growth to just 0.5% year-on-year in the first half of 2020.

The U.S. last raised tariffs on Chinese goods in September, with China following up with its own duty increase on a variety of American products. Further tariff hikes initially scheduled for December were put off as both sides agreed to hammer out the so-called phase one trade deal.

“We think this tariff damage is going to push U.S. growth down … that’s actually going to trigger three Fed cuts, which is way off consensus, nobody believes that,” he told CNBC’s “Street Signs Asia” from the UBS Greater China Conference in Shanghai.

The CME FedWatch tool places the probability of the Fed standing pat on interest rates at more than 50% through September. For the central bank’s meetings in November and December, that probability falls to 47% and and 40.5%. The tool is based on futures pricing from live markets and reflects the views of traders placing real bets on the CME exchange.

Kapteyn noted that Fed officials themselves have shown little inclination to make any moves, with meeting minutes indicating that they’re at “a comfortable hold” and would want to see “a material downshift in the data” before reassessing their position.

“We think they’re going to get that downshift. I think you need quite a bit of additional evidence though before they get there. So, we’re thinking first cut maybe in March but we really need to see … loss of growth momentum,” he said.

Still, Kapteyn stressed that the impact from tariffs could just be temporary and that the U.S. is not headed into a recession.

“Even though we have this big slowdown and these cuts, we don’t think you get to recession level,” he said. “So basically temporary disruption, you get past them pretty quickly and then everything is back to trend.”