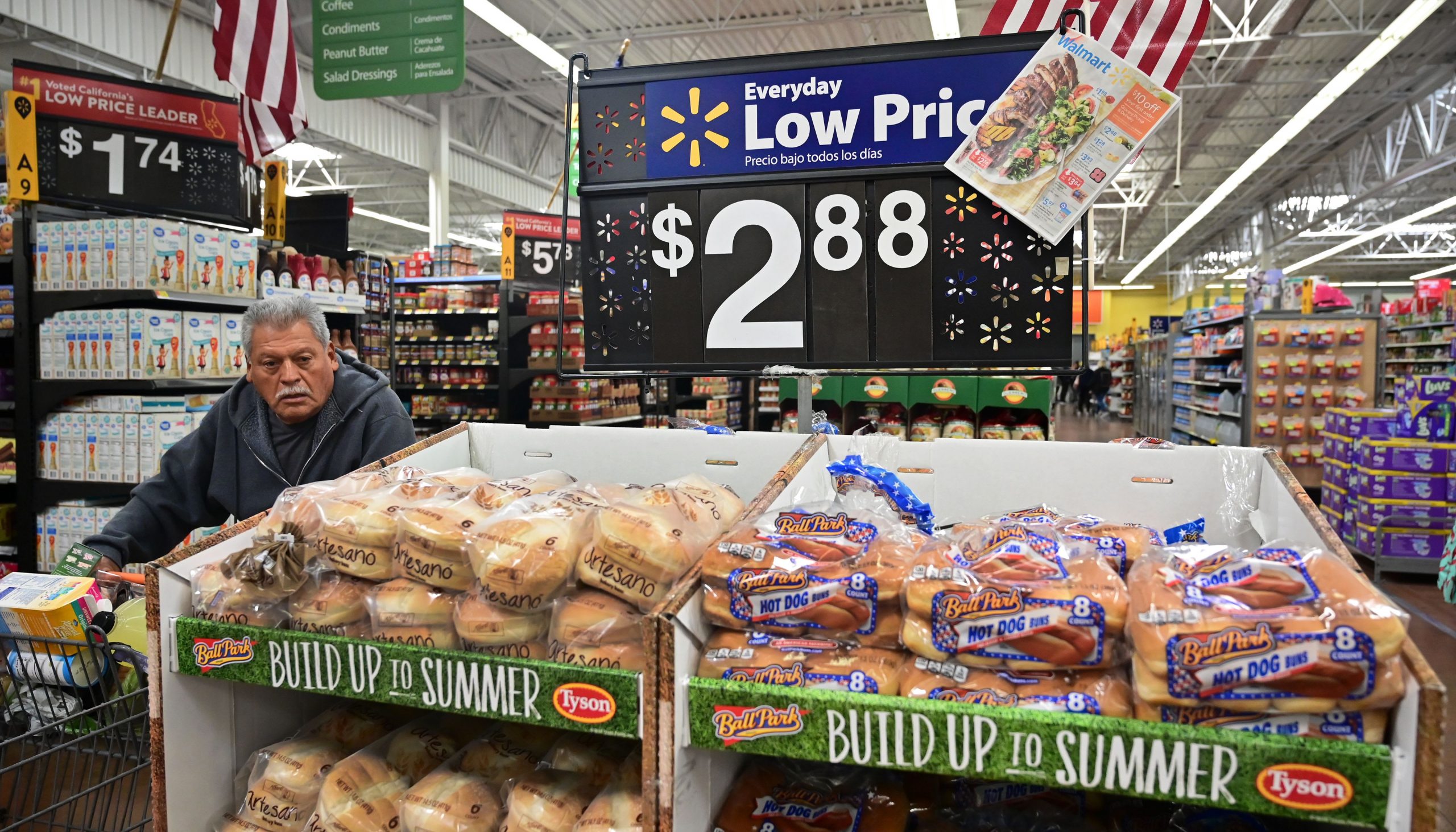 The weak inflation report from the Labor Department on Tuesday came on the heels of data last week showing a moderation in job growth in December. Economists said these developments were flagging a sharp slowdown in domestic demand. Though the economy appears to have maintained a steady pace of growth in the fourth quarter, it was likely supported by falling imports.

“This is giving rise to the fear that maybe economic demand is showing early signs of hitting a new soft patch for growth that will carry into the first quarter of 2020,” said Chris Rupkey, chief economist at MUFG in New York. “The Federal Reserve is on the sidelines this year, but that could swiftly change if overall economic demand weakens and inflation shows little sign of returning to target.”

The Labor Department said its consumer price index increased 0.2% last month after climbing 0.3% in November. The monthly increase in the CPI has been slowing since jumping 0.4% in October. In the 12 months through December, the CPI rose 2.3%. That was the largest increase since October 2018 and followed a 2.1% gain year-on-year in November.

Excluding the volatile food and energy components, the CPI edged up 0.1% after climbing 0.2% in November. The so-called core CPI was up by an unrounded 0.1133% last month compared to 0.2298% in November.

Underlying inflation in December was held back by declines in the costs of used cars and trucks, airline tickets and household furnishing and operations, which offset increases in the prices of health care, apparel, new motor vehicles, recreation, and motor vehicle insurance.

The dollar was little changed against a basket of currencies as investors awaited the signing on Wednesday of a preliminary trade deal between the United States and China, a first step toward diffusing an 18-month trade war. U.S. Treasury prices rose. Stocks on Wall Street were mixed.

The Fed tracks the core personal consumption expenditures (PCE) price index for its 2.0% inflation target. The core PCE price index rose 1.6% on a year-on-year basis in November. It undershot its target in the first 11 months of 2019. PCE price data for December will be published later this month.

There were, however, concerns among some officials “that global or technology-related factors were exerting downward pressure on inflation that could be difficult to overcome.”

Moderate inflation was underscored by the employment report last Friday, showing the increase in annual wage growth retreating below 3.0% in December, despite the unemployment rate holding at near a 50-year low of 3.5% and a broader measure of labor market slack dropping to a record 6.7%.

Weak inflation offered no boost to consumers’ purchasing power, with average weekly earnings slipping 0.1% last month after edging up 0.1% in November. This could hurt consumer spending, which is already slowing.

“It is hard for the average household to keep up the spending we have seen if their spending power is going nowhere,” said Joel Naroff, chief economist at Naroff Economic Advisors in Holland, Pennsylvania.

Owners’ equivalent rent of primary residence, which is what a homeowner would pay to rent or receive from renting a home, increased 0.2% for a third straight month.

Health-care costs jumped 0.6% in December after rising 0.3% in the prior month. They were boosted by a 2.1% acceleration in prices for prescription medication. Consumers also paid more for hospital services and doctor visits.

“It may be too early to conclude this, but it is beginning to look like the current laissez-faire approach to health care is allowing providers to ramp up prices,” said Naroff.

The cost of household furnishings and operations dropped 0.4% in December, the largest decrease since December 2014. Airline fares fell 1.6%, declining for a third straight month.