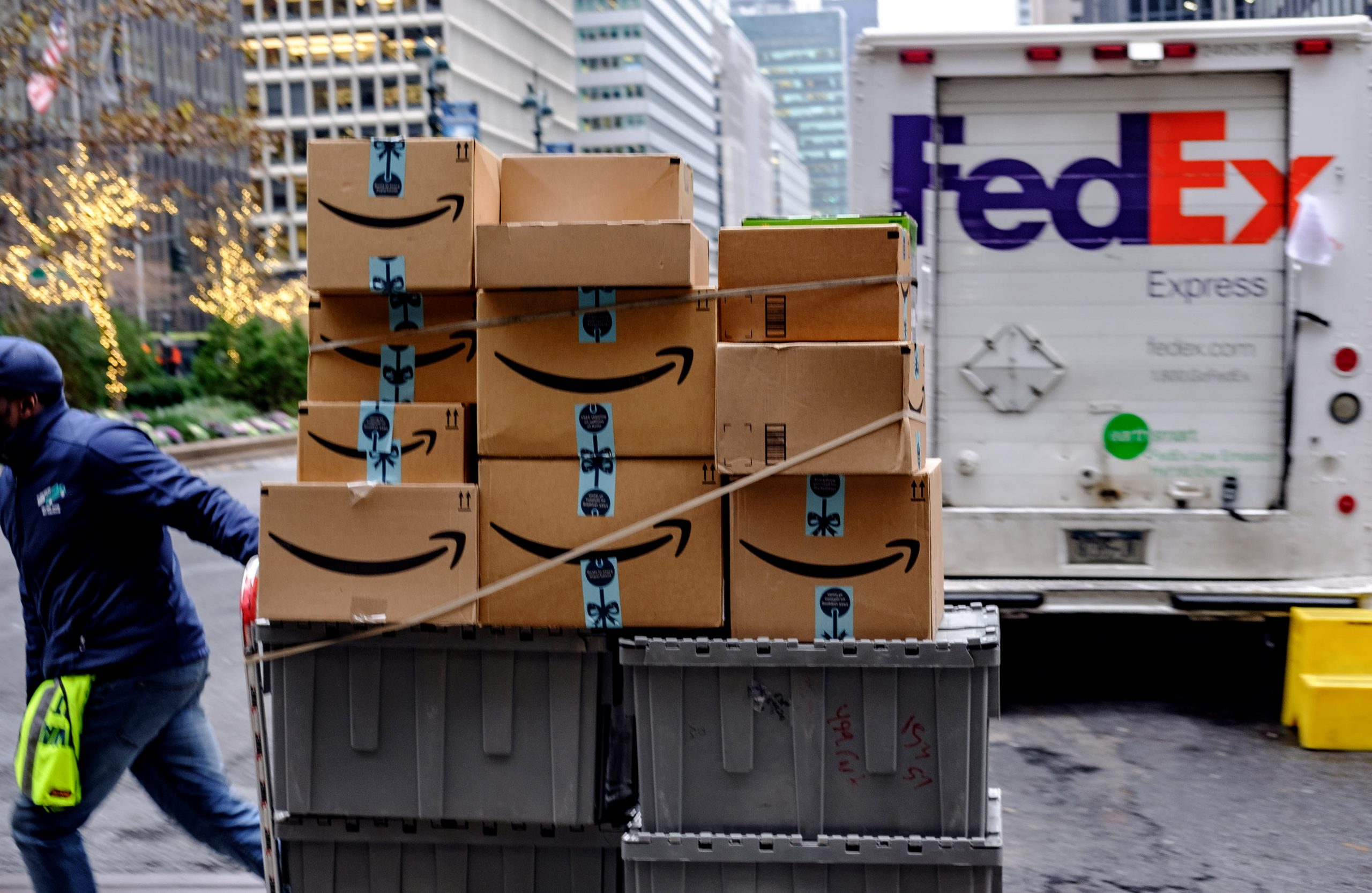 Growth in last-mile deliveries over the next decade could contribute to slower commutes and greater carbon emissions in the world’s major cities, according to research published Friday by the World Economic Forum.

Citing a projected 36% rise in the number of delivery vehicles in the top 100 cities globally by 2030, researchers estimate emissions from delivery traffic will increase by nearly a third and congestion will rise by over 21%. That congestion would translate to an additional 11 minutes of commute time for each passenger every day.

Already, cities are feeling the pinch from the explosion of e-commerce. Delivery trucks regularly pull over in bike and bus lanes or double-park, disrupting public transit and creating a bottleneck for other drivers attempting to pass.

In New York City, UPS, FedEx, FreshDirect, and Peapod accumulated 28% more summonses for parking violations in 2018 than they did in 2013, according to a recent New York Times report.

The Forum’s analysis suggests that effective double-parking enforcement or allowing the use of express lanes for delivery vehicles could reduce congestion by up to 29% and 18%, respectively. Mandated night time deliveries could have a similar impact, reducing congestion by 15 percent and cutting delivery costs by 28%.

Coupled with the rise in everyday e-commerce, companies have ramped up competition over delivery times, creating a greater urgency for last-mile delivery. In 2019, for example, Walmart was quick to roll out its own plan for next-day delivery less than a month after Amazon announced it would offer one-day shipping to Prime members.

The Forum’s researchers call same-day and instant delivery the “fastest-growing segments in the last-mile environment,” estimating that by 2025, same-day deliveries will account for 15% of all products ordered online in the U.S.

If current trends continue alongside this rise in the number of delivery vehicles, cities will be hard-pressed to meet decarbonization targets.