Here’s why a sluggish manufacturing sector may bounce back soon 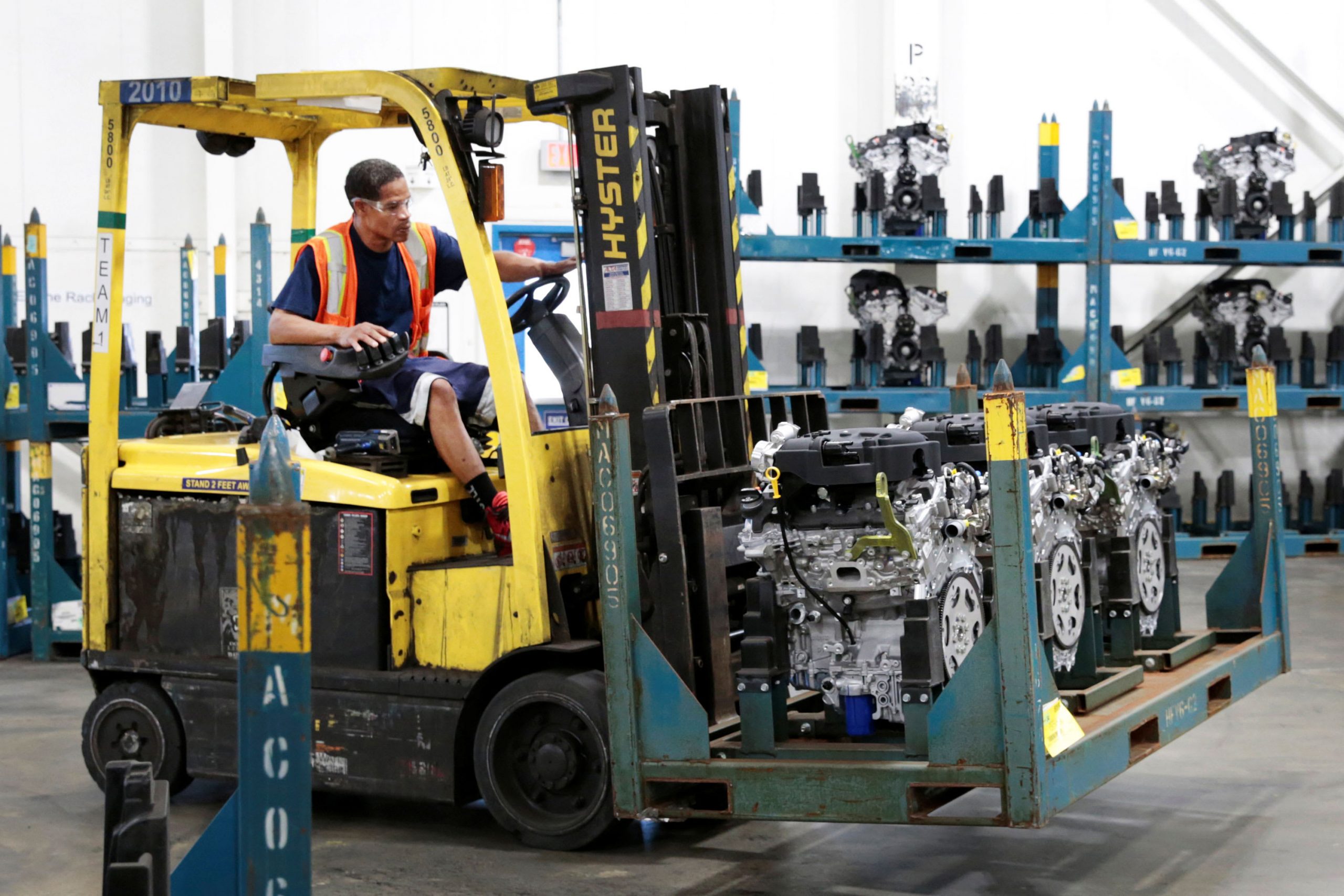 Purchasing managers have been gloomy on manufacturing for the past five months, but the weak Institute for Supply Management readings on the sector may have hit bottom.

The ISM index has been in contraction, and the sector, which has been hurt by trade wars, could be about to spring back.

That is apparent, in part, from clues within the December ISM report, released earlier this month. Joseph LaVorgna, chief economist for the Americas at Natixis, says the ISM reported a sharp drop in the level of production n December.

“While the ISM has been in contractionary territory the last five months, an extremely important development occurred last month—the level of production fell below the level of inventories. This seldom happens, and when it does, it has always coincided with a dramatic upswing in factory activity. This reflects the cyclical dynamics of the manufacturing sector,” he said in a note.

When there is less demand for goods, manufacturers cut back on production and employment drops. Producers pare back hiring and production to levels they see as a subsistence level. LaVorgna said this happens when production is below stock piling, and manufacturers can go too far in their pullbacks.

In the last quarter, production was nearly a point below inventories, a phenomena that has happened only when the economy was in recession, said LaVorgna.

“Indeed, we found only four times since the 1981—1982 downturn, when production fell below inventories, and two of these times happened during the depth of the last recession,” LaVorgna noted. He said the dates were first quarter, 1991; first quarter, 2001 and fourth quarter 2008 to first quarter, 2009.

“Critically, these quarters marked the bottom in the manufacturing ISM survey,” he added.

LaVorgna said he believes his theory has already played out in the Philadelphia Fed manufacturing survey, which rebounded sharply in January to 17, from 2.4 in December. “The details were also solid, as new orders, shipments, and employment all moved higher,” he noted.