The pickup truck indicator shows the economy is strong 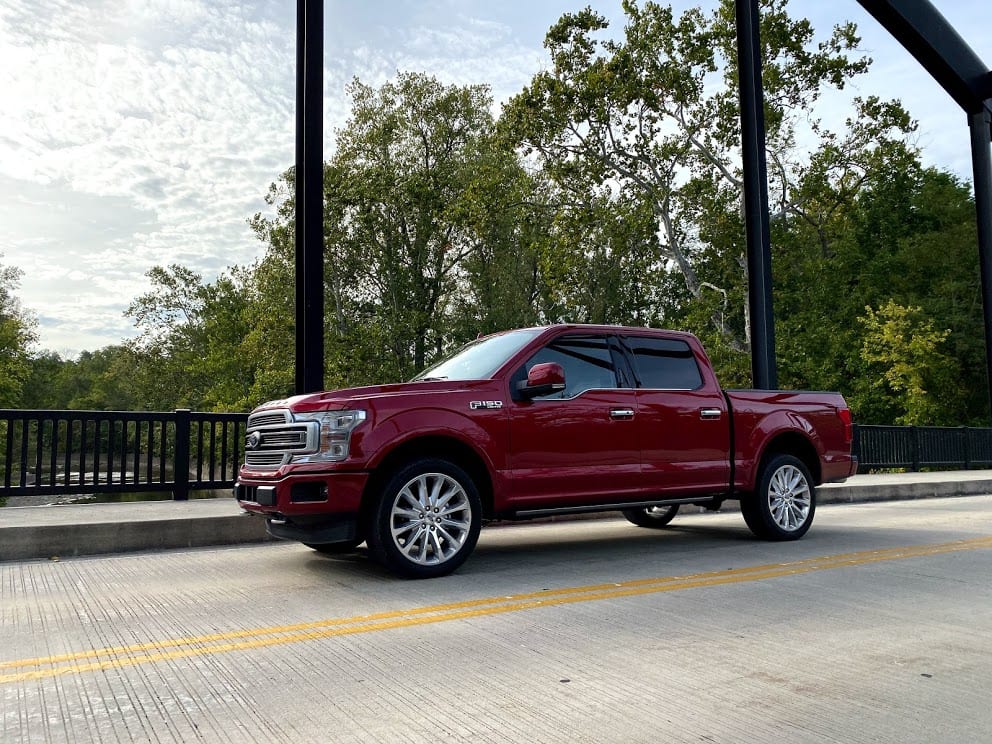 According to one unconventional economic indicator, business is booming.

Looking at sales from pickup trucks as a proxy for the health of small businesses in the U.S., DataTrek Research found that 2019 ended on a strong note, and that sales show “little sign of turning lower as we start the new decade.”

The firm says this data gives a read on the economy since it encapsulates everyone from an “oil field service company” to the “local arborist,” and is typically a discretionary purchase.

“Purchasing a new vehicle is entirely discretionary; they can always fix the old one and keep it running another year if they are worried about business conditions,” Nicholas Colas, co-founder of DataTrek Research said.

The firm has been analyzing sales data since the 1990s, which includes some of America’s most popular cars like the Ford F-Series, Dodge Ram and Chevy Silverado. These trucks are primarily bought for businesses, rather than for individual uses, the firm said.

Overall, 2019 sales reached $72 billion, or 2.4 million units, which was 2.3% higher than 2018’s numbers. There was a slight slowdown in year-over-year December sales, but the firm said it was because Chevrolet is ramping up its 2020 Silverado, and a slowdown in sales ahead of a launch is customary. Sales in October and November, however, were good.

Colas said that “small business confidence was pretty stable all year,” and finished the year on a high-note, which is a ” good starting point for 2020.”

This is in keeping with the trend of the last 4 years, which has shown resilient pickup truck sales, despite some saying a pullback is coming.