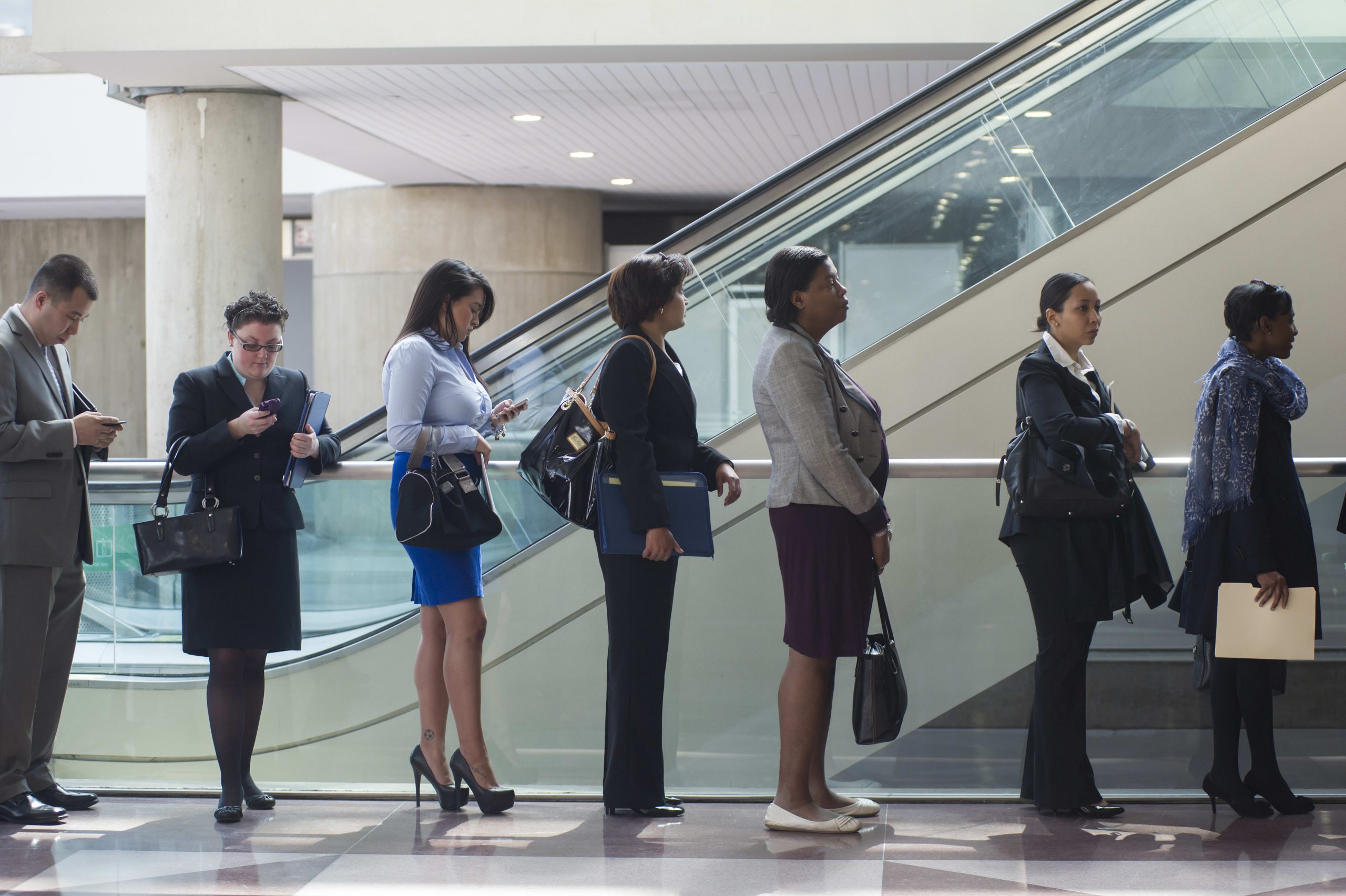 The number of Americans filing claims for unemployment benefits dropped for a fifth straight week last week, indicating the labor market remained strong despite a recent slowdown in job growth.

Initial claims for state unemployment benefits dropped 10,000 to a seasonally adjusted 204,000 for the week ended Jan. 11, the Labor Department said on Thursday.

Economists polled by Reuters had forecast claims would rise slightly to 216,000 in the latest week from the unrevised 214,000 reported for the previous week.

The U.S. dollar pared losses against a basket of currencies and U.S. stock index futures held gains after the release of the data. Prices of U.S. Treasuries were trading lower.

Though a report last week showed a slowdown in job growth in December and the increase in the annual wage gain retreating to below 3.0%, the labor market remains on solid footing.

The strong labor market should help sustain consumer spending and probably keep the longest economic expansion on record, now in its 11th year, on track.

The Federal Reserve on Wednesday described the economy as having continued to expand modestly in the final six weeks of 2019. The U.S. central bank has signaled that it could keep interest rates unchanged at least through this year after reducing borrowing costs three times in 2019.

While claims are trending lower, there are some worrying signs emerging. The claims data showed layoffs in manufacturing, transportation and warehousing, construction, educational services and accommodation, and food services industries in late 2019 and early 2020.

Some of the job losses in manufacturing, which were spread across at least eight states, could be related to the 18-month trade war between the United States and China, which has hurt business confidence and undercut capital expenditure. U.S. President Donald Trump and Chinese Vice Premier Liu He signed an initial trade deal on Wednesday, a first step toward defusing the trade war.