Stocks appear detached from reality, rallying for two things that may not happen 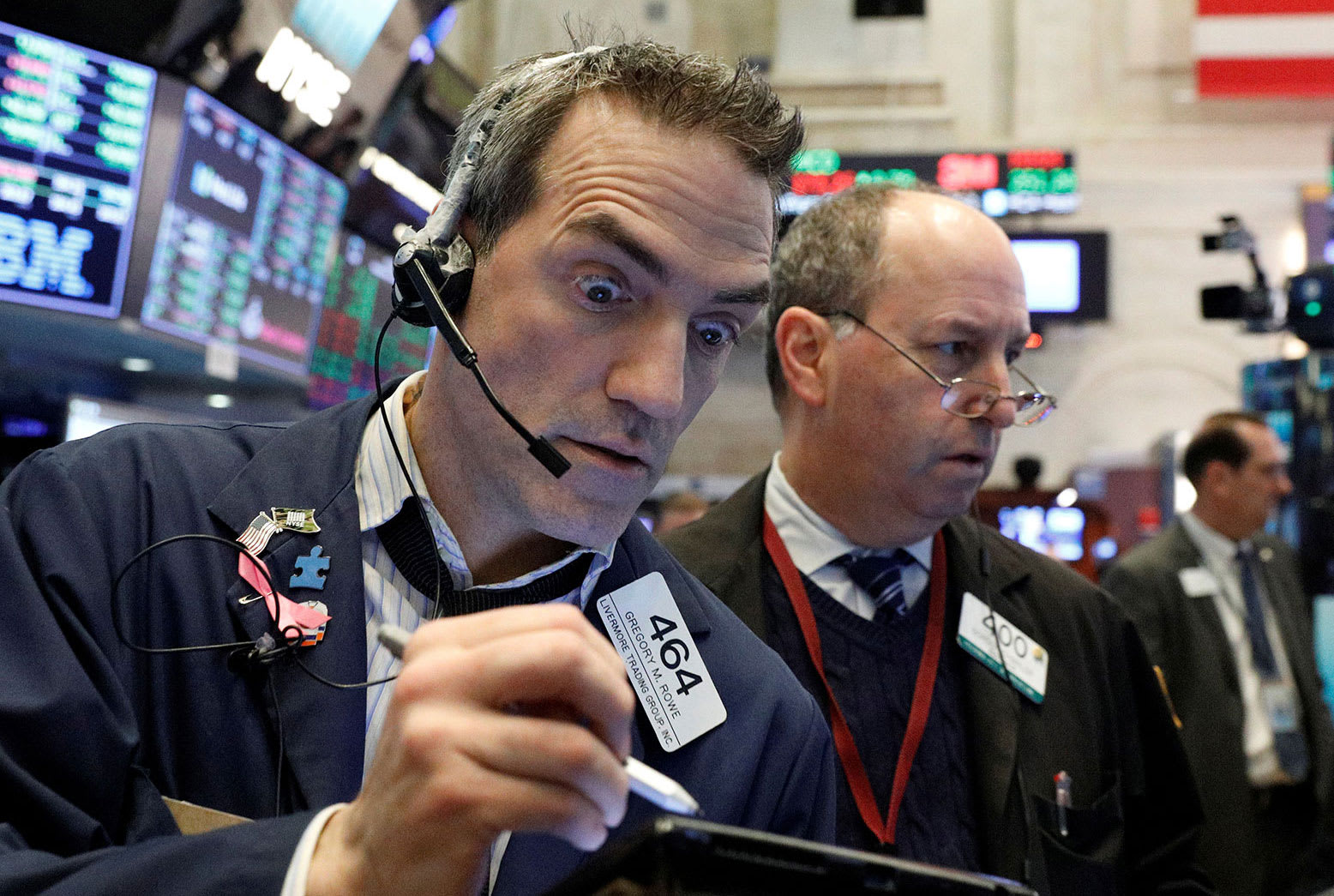 The new year is not even three full weeks old, and already half a trillion dollars has been added to the S&P 500’s value. Some investors worry either the economy has to suddenly jolt into action or earnings have to surprisingly surge — two things unlikely to occur — in order to justify these kinds of gains.

The S&P 500 has soared 12% since the beginning of October. Not only does the rally defy many tried-and-true economic indicators, it also ignores the ongoing profits slump, leading many Wall Street strategists to urge caution.

“People are getting too optimistic in the short-term,” said Tom Essaye, founder of The Sevens Report. “We keep pricing in all this really good stuff that’s going to happen, but it has not shown up yet …This market is in a full melt-up mode, and it would be foolish to try and stay in front of it.”

Perhaps the easing trade tensions between the U.S. and China unleashed animal spirits, or the Federal Reserve’s massive bond-buying is working its magic. But if the rally is purely driven by expectations for a rapid rebound in earnings growth and the global economy, this level of enthusiasm should elicit concerns.

‘Way ahead of its earnings’

The problem front and center is how investors are looking past the continuous earnings rout, betting on a snapback as soon as the first quarter of 2020.

S&P 500 earnings are expected to drop by 0.3% in the fourth quarter of 2019, marking the first back-to-back quarterly decline since 2016, according to Refinitiv. Analysts project much higher earnings growth in 2020, a 6% increase in the first quarter.

“It just seems obvious to me that we’ve had a situation where earnings have gone nowhere and the markets have gone straight up,” said Matt Maley, chief market strategist at Miller Tabak. “I don’t want to call it a bubble yet but it’s moving in that direction. The market is way ahead of its earnings.”

The stock market and the economy are also telling two different stories, at least for now.

The U.S. manufacturing sector has been contracting since August as exports dropped amid the China trade war. However, the gloomy readings on the key industry didn’t prompt investors to take shelters. Instead, stocks kept rising to new records.

While megacap tech giants lift the market higher, more economically sensitive pockets of the market continue to fall behind. S&P 500 materials and consumer discretionary only eked out 6% and 4% gains, respectively, in the past three months, versus the broad market’s 11% climb.

Meanwhile, a century-old classic tool known as Dow Theory has yet to confirm the rally is for real. The Dow Jones Transportation Average hasn’t hit new record highs with industrial stocks consistently underperforming over the past year. Many believe transportation stocks are a barometer of global economic activity and any rally without their support cannot be a long-lasting one.

Some strategists floated the theory that the rally is driven by the Federal Reserve’s commitment to providing liquidity in the short-term borrowing market for banks, known as the “repo” market.

On Oct. 11, the central bank announced it would begin purchasing $60 billion of Treasury bills a month to keep control over short-term rates. The magnitude of the purchases resembles the quantitative easing program the Fed co