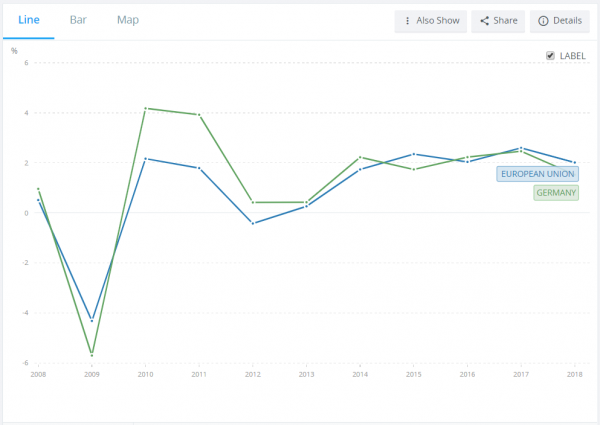 China will celebrate its New Year festival for the best part of next week, trying for a few days to forget the spread of the coronavirus across the country, while offices and markets remain closed until Friday. But in a nation where a city of a few million is considered small, the density of population and the timing of the virus outbreak during an intense travel period make it very hard to contain the spread of the virus. Though volumes are likely to be slimmer next week, the China virus news flow will keep investors on their toes particularly if the spread of the disease intensifies.

The European Central Bank assumes a scenario in which the Eurozone GDP grew by 1.1% in the last quarter of 2019 and then goes on to maintain that pace of growth in the first quarter of 2020. European oil consumption has closely tracked the Eurozone’s GDP growth over the last few years and has declined gently over the course of 2019. Though Eurozone growth may not deliver much in the way of surprises, it is worth looking at it in conjunction with German data including the IFO Business Climate measure in January and the GfK Consumer confidence index which typically signal the first signs of improvement in Europe’s largest economy and consequently changes in the Eurozone’s growth further down the line. US Q4 GDP data will be much less of a guessing game with a trend of moderate but steady growth still in place, which will also be reflected in the country’s overall oil demand.