Bond yields are falling and that could stunt bank profits, Jim Cramer warns 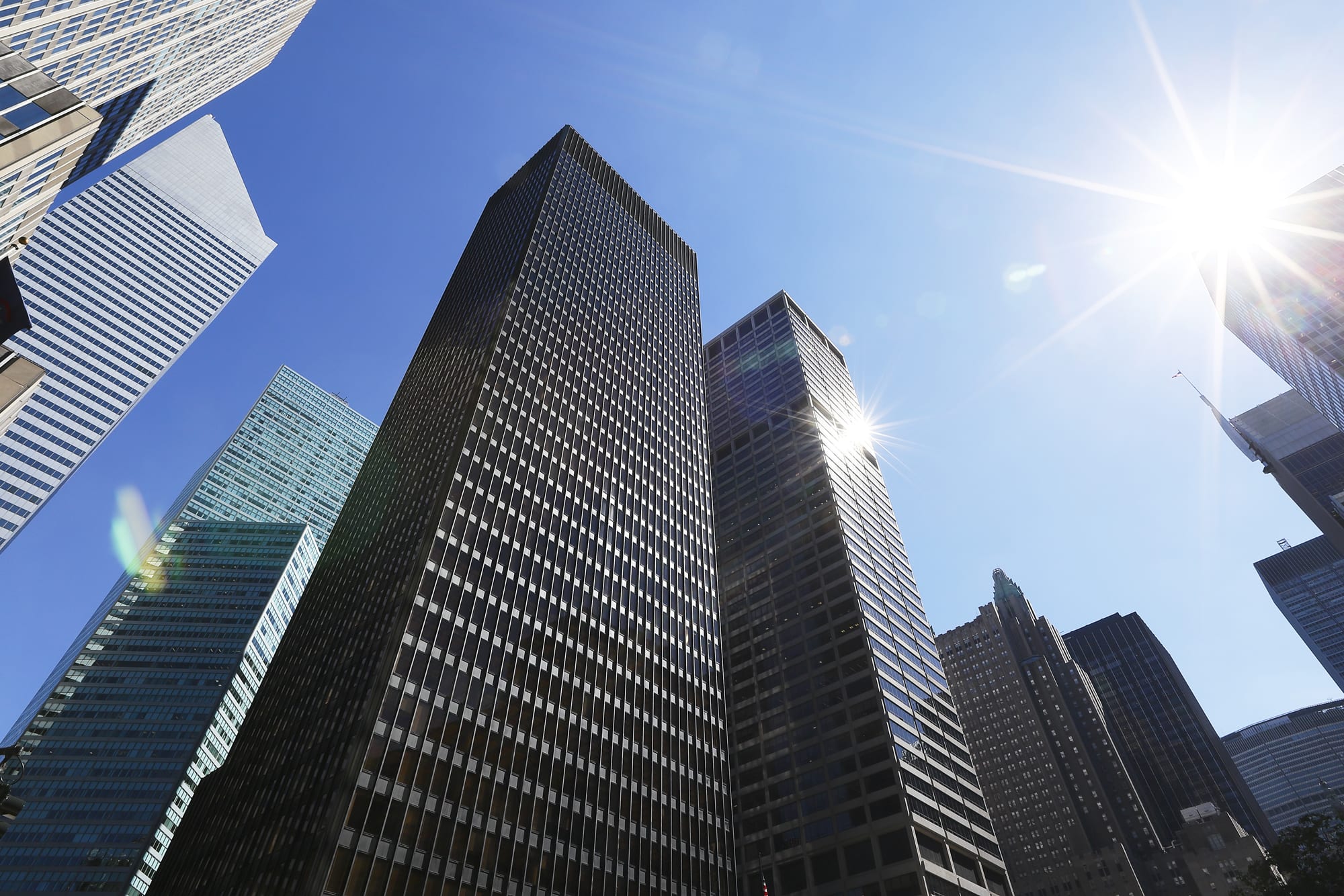 “Worries about a worldwide slowdown mean people will buy [U.S.] Treasurys, and when people buy Treasurys, interest rates go down,” the “Mad Money” host said. “Lower long-term rates translate to lower earnings for the banks, which is why they’ve been coming down so hard.”

The SPDR S&P Bank ETF has fallen almost 5% over the past five trading days. Shares of Citigroup are down more than $5 and those of JPMorgan Chase are off nearly $7 from where they traded after reporting earnings on Jan. 14.

Fears surrounding the coronavirus, discovered in China and now spreading worldwide, are shaking up global markets. The Dow Jones Industrial Average, S&P 500 and Nasdaq Composite all dropped as much as 1.89% in Monday’s session, as investors fear that the disease could disrupt international commerce and induce an economic slowdown.

Officials in China have quarantined numerous cities in an attempt to halt the spread of the virus.

“Financial technology companies that rely on volume could be cut, but I’m not as worried about these,” Cramer said. “You’d need a lockdown like they have in China to shut down retail, although I can see plenty of people just staying home and, yes, ordering from Amazon.”

In response to the threat, some U.S. companies have decided to suspend their operations in China.

“I also think that the risk of a slowdown based on a decline in expected profits isn’t fully baked in yet if China ends up doing a full shutdown of their economy by telling people to stay away from work or just stay at home,” Cramer said. “That could be very bad for business, even if it might be necessary to stop this virus.”

Though the number of worldwide cases has reached 2,900, the World Health Organization has not declared the coronavirus a global health emergency. In the U.S., five people have been diagnosed with the virus after traveling from China, and U.S. health officials are reportedly monitoring 110 people across the country for the virus.

Written by <a href="https://signal2forex.com/author/akuna/" tit