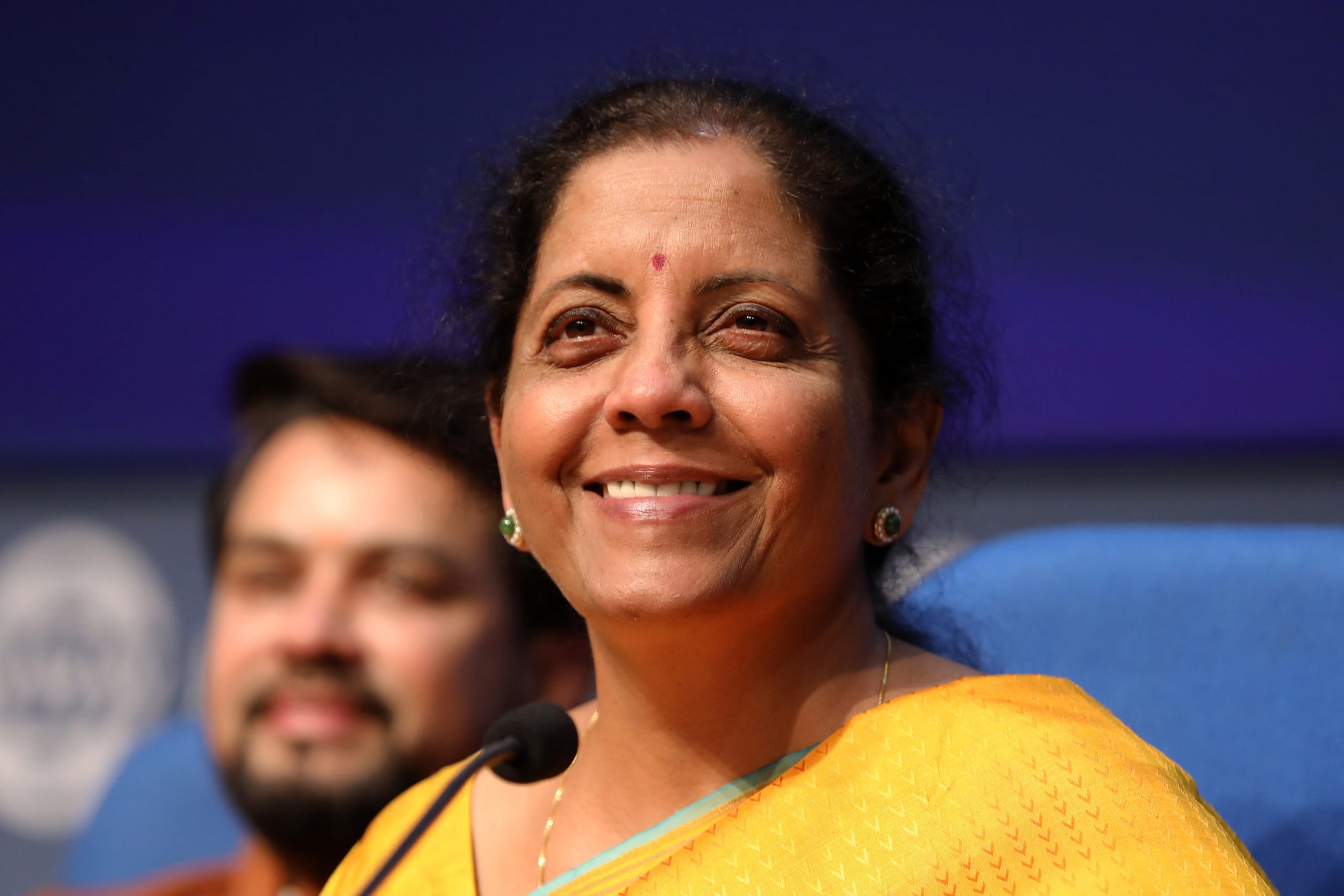 India’s finance minister said there are signs pointing to a turnaround in Asia’s third-largest economy, and the government’s growth targets for 2021 are within reach.

“I say it is realistic because we’ve taken various factors on board, and expect the (government’s) revenue generation to improve, which it’s already showing signs of,” Nirmala Sitharaman told CNBC’s Tanvir Gill on Sunday.

She was referring to the annual economic survey, released on Friday, that projected the economy will grow in the range of 6% to 6.5% in the new fiscal year that begins on Apr. 1. For those numbers to be realized, the economic output needs to see a sharp rebound after the pace of expansion slowed to a six-year low in the three months that ended in September.

Sitharaman explained that an improvement in the government’s revenue generation would enable it to invest more into infrastructure projects that could see some immediate gains as it “puts money in the hands of the people (and) core industries revive because of the demand.”

On Saturday, India announced its annual budget for the new fiscal year, where Sitharaman committed 2.83 trillion rupees (almost $40 billion) for agriculture and rural development and lowered personal income tax brackets. Some economists said the budget “failed to live up to expectations.”

“The budget was big on messages and did a good job of laying out the government’s vision of the Indian economy,” Priyanka Kishore, head of India and Southeast Asia economics at Oxford Economics, wrote in a note. “But it delivered little in terms of an action plan to support sagging domestic demand.”

Citi analysts added that the broad message was that “the growth revival will have to be driven by the private sector, while government would aim to provide an enabling environment.”

Late last year, Sitharaman introduced an ambitious plan that would see India invest about 103 trillion rupees ($1.4 trillion) in thousands of infrastructure projects over the next five years. They include projects in health care, transportation and logistics. Financial contributions are said to be borne by the central government, state governments and the private sector.

Anecdotally, there have been signs of a revival in demand for the auto and housing sectors, according to Sitharaman. Still, car sales fell 19% last year while sales of two-wheelers, an indicator of rural economic health, declined 14%, Reuters reported.

Some of the economic indicators have pointed to signs of a turnaround in the sluggish growth seen in recent quarters. India’s industrial output, one of the measures of economic activity in the country, rose 1.8% compared to a year ago in November, where manufacturing activities increased by 2.7%, according to government data.

In the new budget, Sitharaman said the government would not mee