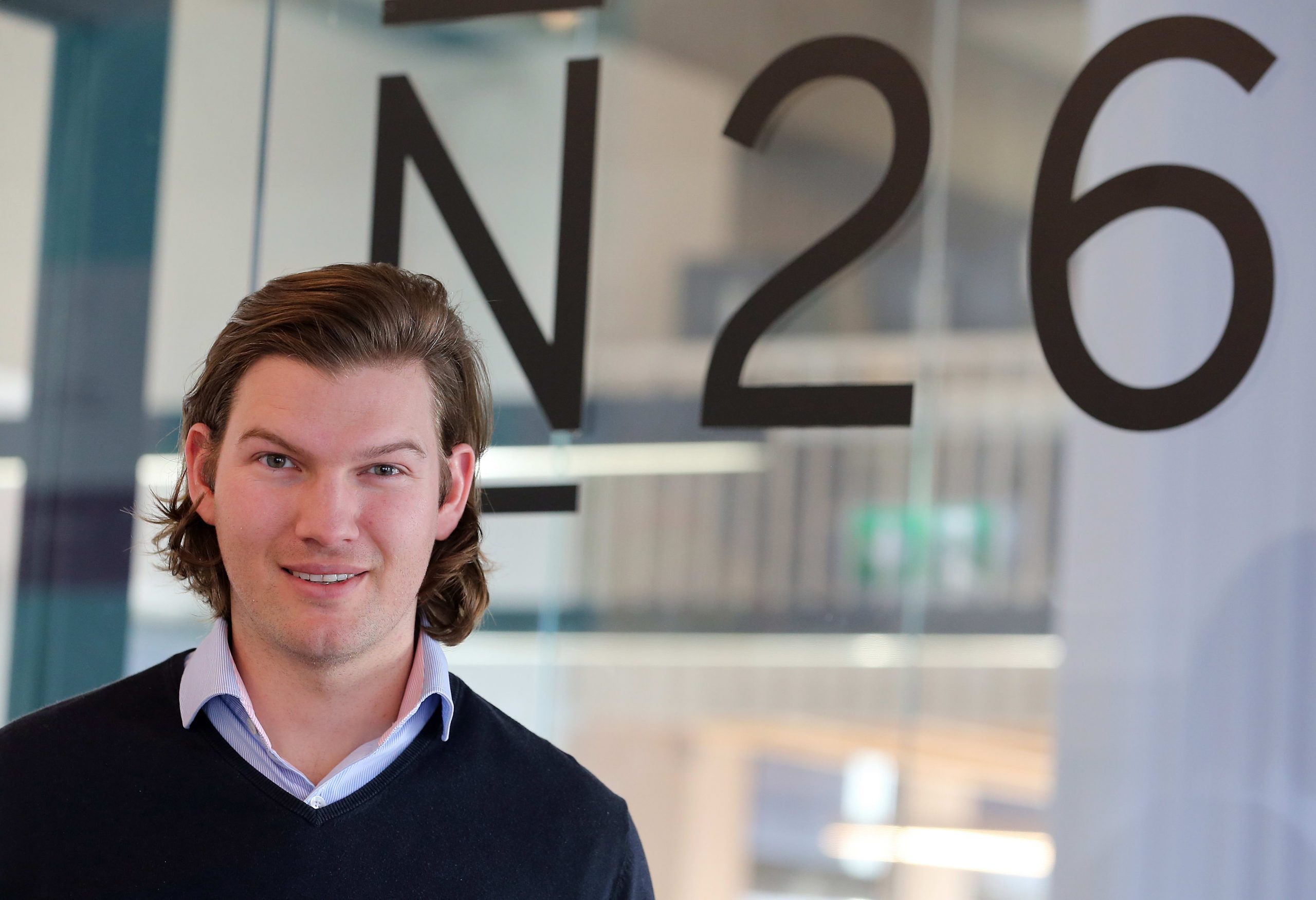 Valentin Stalf, CEO of N26, at the bank’s office in Berlin, Germany.

German online bank N26 has told customers it’s pulling out of the U.K. because it won’t have a license to operate there after Brexit.

The Berlin-based firm launched in Britain in October 2018, about six months before the country’s exit from the European Union was initially due to take place. At the time, N26 CEO Valentin Stalf told CNBC the move was a “no-brainer for us, independent of Brexit.”

“With the U.K. having left the EU at the end of January, we will in due course no longer be able to operate in the U.K. with our European banking licence,” the firm said in announcement to clients Tuesday. “Therefore, we are writing to share the news that we will be leaving the U.K. and closing all accounts.”

“We are sorry to be leaving and we understand this will be disappointing for our customers.”

The company said it will close down all U.K. accounts on April 15 and is advising customers in the country to transfer their funds to alternative bank accounts.

Founded in 2013, N26 is one of several so-called challenger banks that have seen considerable traction in Europe. When it arrived in the U.K., the country was already home to a multitude of banking start-ups including Monzo, Revolut and Starling.

“The resources (financial and otherwise) of getting and maintaining a license in the U.K. probably weren’t worth it as far as N26 was concerned, which in turn suggests it had struggled to acquire a meaningful number of customers here,” Sarah Kocianski, head of research at fintech consulting group 11:FS, told CNBC by email.

“Given it holds a European license it can easily turn its attention to another market there without the expenditure required to get regulated in the U.K.”

According to a report by Europe tech outlet Sifted, N26 had been struggling to gain users in the U.K., barely scraping the top 20 most-downloaded fintech apps in the country in December. It’s not clear how many users the firm acquired there, as it hasn’t broken out U.K. numbers.

Overall, the neobank has attracted an impressive 5 million users, including 250,000 in the U.S. where it launched last year. It’s also lured a huge sum of venture capital, having raised over $680 million so far from investors including