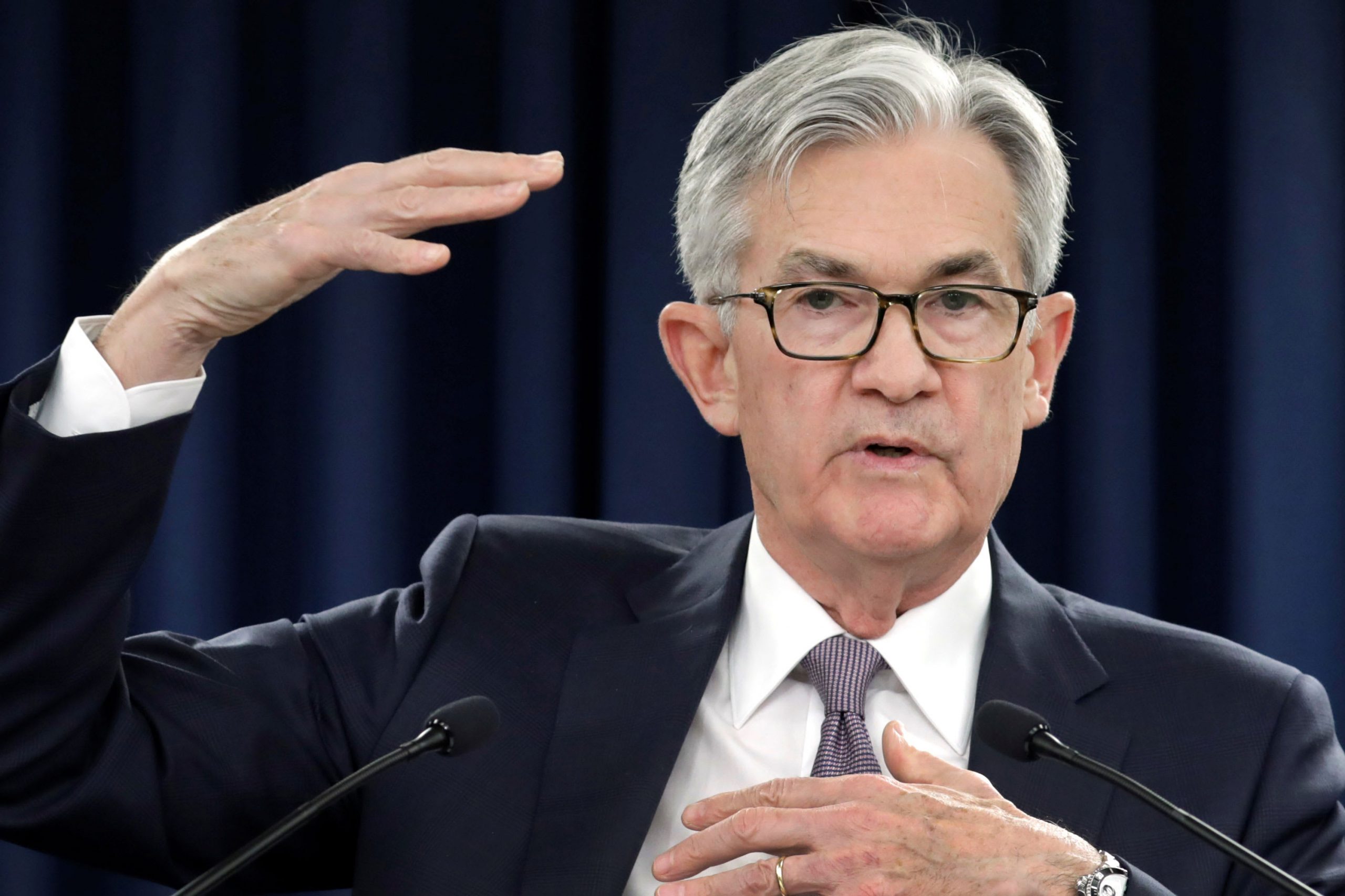 The Federal Reserve is “closely monitoring” the coronavirus, its impact on China and the effect that it could have on global economic growth, Chairman Jerome Powell said Tuesday.

In his semiannual testimony before Congress, Powell said the new threat comes just as trade uncertainties have diminished, though the U.S. economy appears “resilient” to global headwinds.

Despite the threat from the virus, he said Fed policy is well positioned after a series of rate cuts in 2019.

“As long as incoming information about the economy remains broadly consistent with this outlook, the current stance of monetary policy will likely remain appropriate,” he said.

He did, though, express some misgivings about rates being so low, not only with his own Fed but in other central banks around the world. The Fed last year held a series of public hearings to discuss policy options in the future, in particular how to handle economic downturns.

“This low interest rate environment may limit the ability of central banks to reduce policy interest rates enough to support the economy during a downturn,” he said.

Powell’s remarks recapped the Fed’s 61-page semiannual report that lawmakers received on Friday. He said the economy is growing at a “moderate” pace, and he noted that the fundamentals supporting household spending are still “solid.”

Markets reacted little to the remarks, which strongly resembled the messages coming from Powell and his fellow officials over the past several months. Wall Street was indicating a 100-point Dow industrials gain at the open.

“Interest rates aren’t going up under his watch without more inflation and that is music to the stock market’s ears,” said Chris Rupkey, chief financial economist at MUFG Union Bank.

Powell also highlighted the strong gains in the labor market. He pointed to the large number of job openings and said employers are more willing to hire and train workers with fewer skills.

“As a result, the benefits of a strong labor market have become more widely shared,