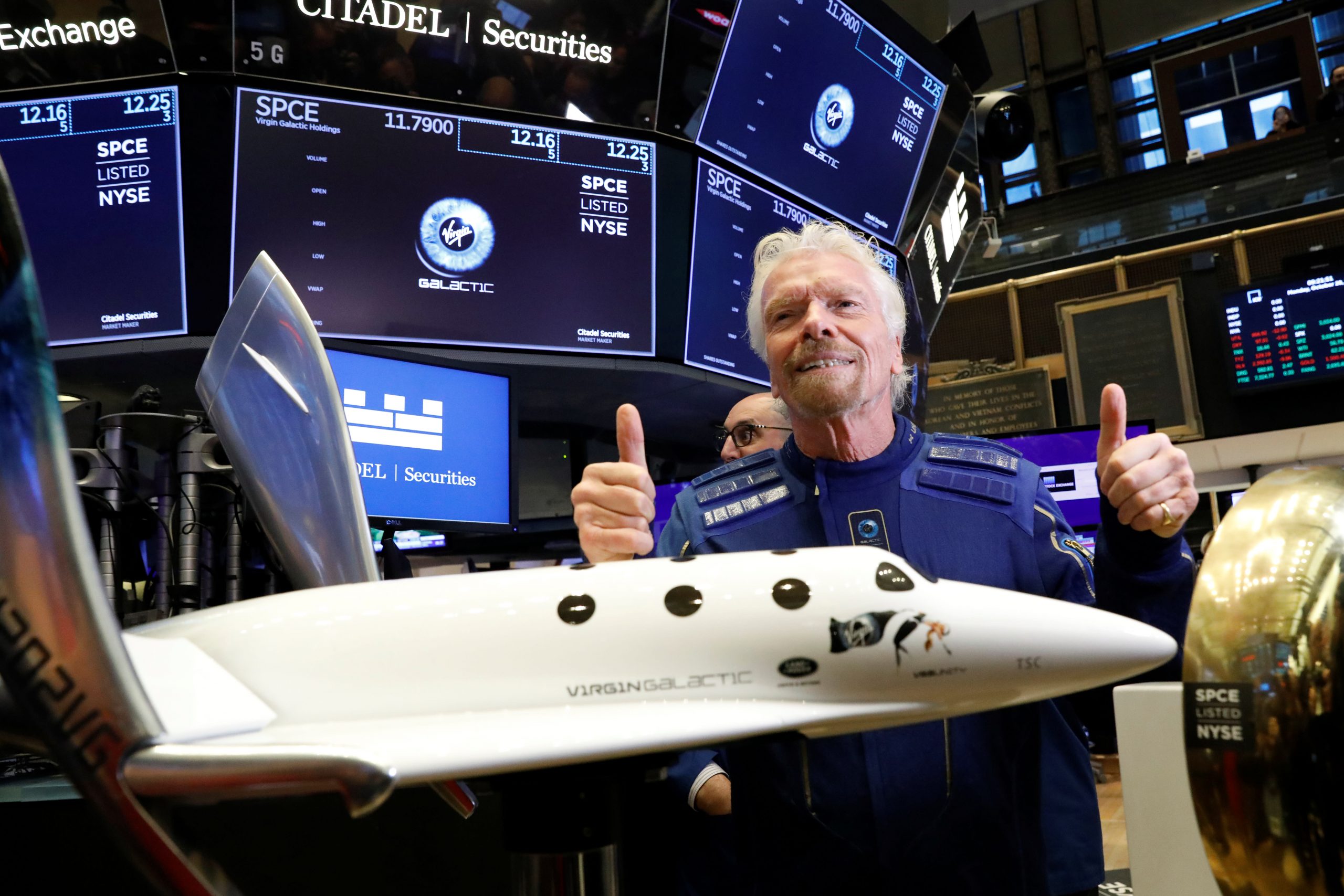 Apple — Shares of the iPhone maker fell 2.7% after Apple said that it does not expect to hit its quarterly revenue forecast due to lower iPhone supply globally and lower Chinese demand amid the coronavirus outbreak.

Franklin Resources, Legg Mason — Legg Mason spiked more than 23% after Franklin Resources announced it offered to acquire Legg for $50 per share in cash. The announced deal, which has put Legg Mason stock on track for its best day since 2008, would combine two of the largest so-called active managers in the U.S. and create a $1.5 trillion investment juggernaut. Franklin shares rose a more sober 5.3% in light of the deal.

Tesla — Shares of Tesla climbed more than 5% after Morgan Stanley raised its price target on Tesla to $500 and its “bull case” for the stock to $1,200. While Morgan Stanley overall remains underweight, the firm’s new optimistic scenario would see Tesla shares climb another 50% from current levels.

Kroger — Shares of Kroger jumped nearly 6% after Berkshire Hathaway revealed a new stake in the grocery chain. Warren Buffett’s conglomerate disclosed it owned 18.9 million Kroger shares, worth $549 million, at the end of the fourth quarter, according to a 13-F filing released Friday evening.

Conagra — Shares of the food company tanked more than 8% after Conagra revised its 2020 outlook due to “softer than expected category performance” during the fiscal third quarter, with holiday restaurant traffic weaker than last year. Conagra now estimates flat to 0.5% sales growth, compared to the prior estimate of 1% to 1.5% growth. Conagra said it expects adjusted earnings per share of $2.00 to $2.07, compared to its previous $2.07 to $2.17 earnings per share range.

Walmart — Shares of Walmart rose about 1.2% on Tuesday morning despite the retail giant missing expectations for the fourth quarter, as same store sales growth was weaker than anticipated. Raymond James said in a note to clie