Goldman Sachs decided to pass on E-Trade before Morgan Stanley snatched it up, sources say 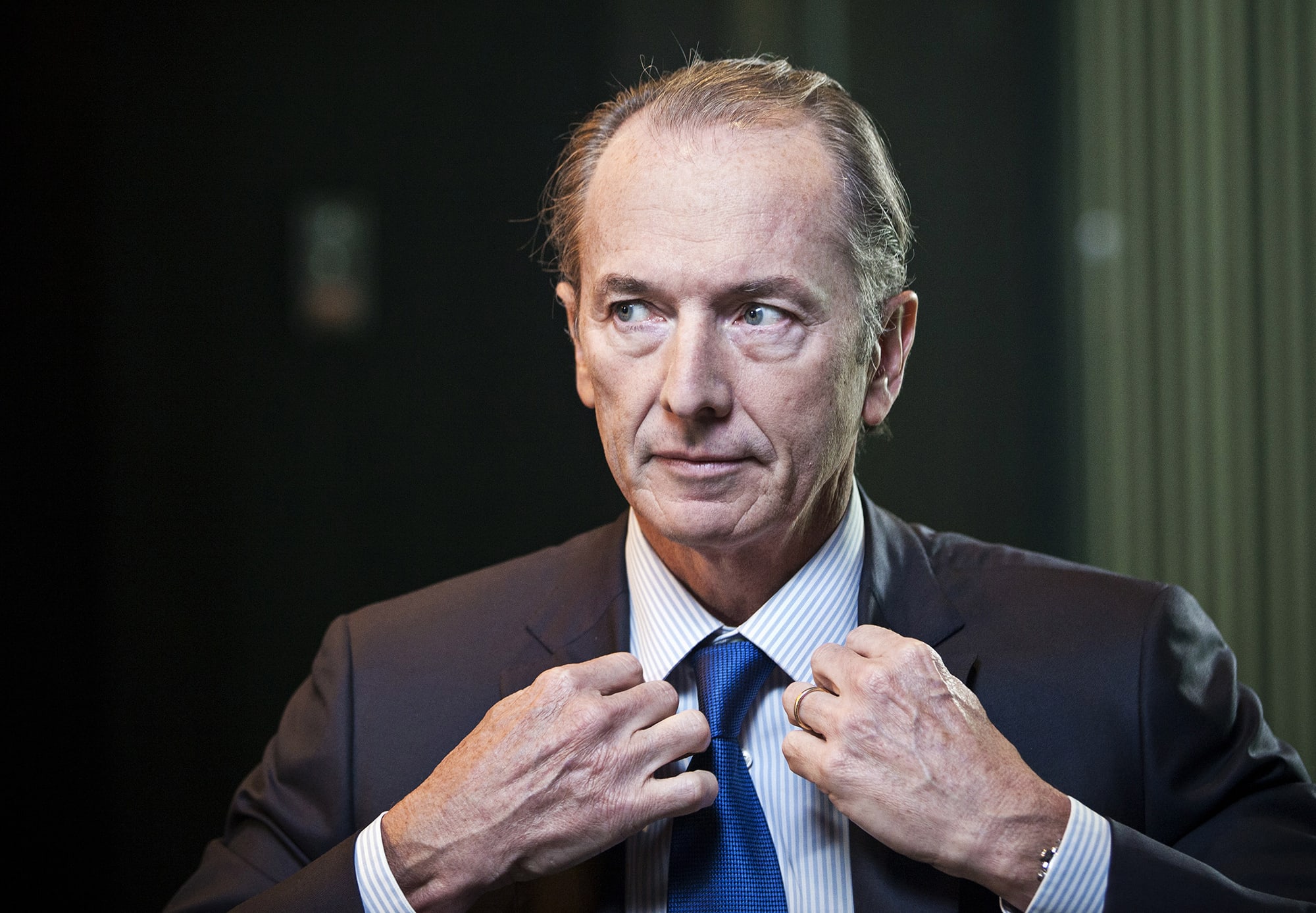 Goldman Sachs had plenty of chances to make an offer for discount brokerage E-Trade before rival Morgan Stanley made its $13 billion move, but the bank didn’t throw its hat in the ring, according to people with knowledge of the situation.

Morgan Stanley CEO James Gorman acted as his bank’s dealmaker-in-chief when he approached E-Trade in December with an offer, according to the people. With him was CFO Jon Pruzan, who had spent the bulk of his investment-banking career advising financial institutions on just such types of transactions.

Conditions were ripe for a takeover: TD Ameritrade, long seen as the likely buyer of E-Trade, had just consented to another corporate marriage: It was being bought by industry leader Charles Schwab for about $26 billion in stock.

Amid the backdrop of collapsing fees for retail stock trades that pressured E-Trade and its competitors, the timing of Gorman’s bid was perfect, the people said.

E-Trade’s availability was “no secret” to anyone in the industry, according to one of the people. Media reports and analysts speculated that Goldman or possibly Morgan Stanley could purchase E-Trade.

But by the time Gorman’s initial offer came in, E-Trade’s board of directors were well versed in who would be a viable partner. So when E-Trade engaged its bankers from JPMorgan Chase on the offer, the mandate wasn’t to run an open process to examine every possible suitor, according to the people.

Goldman “had the opportunity to express their interest and they didn’t,” said one of the people with knowledge of the matter. Goldman had examined the possibility of a deal internally and decided against it, said another person. One reason: The bank’s own direct-to-consumer play, Marcus, had already gathered more than $50 billion in consumer deposits, the cheap funding source that Morgan Stanley would be getting in the E-Trade takeover.

The directive was to run a speedy process to protect against word getting out — “information leakage,” in Wall Street-speak. After the seller persuaded Morgan Stanley to increase its all-stock offer at least twice, the broker’s board finally became comfortable with the valuation.

During talks, Morgan Stanley referred to E-Trade with the code name “Eagle,” according to the people. It referred to itself as “Moon.” In other words, this was Morgan Stanley’s moonshot — a transformative deal that management likened to the first manned landing on the moon.

By the time it was officially announced early Thursday, minutes after the Wall S