DP World delisting is a blow to UAE markets 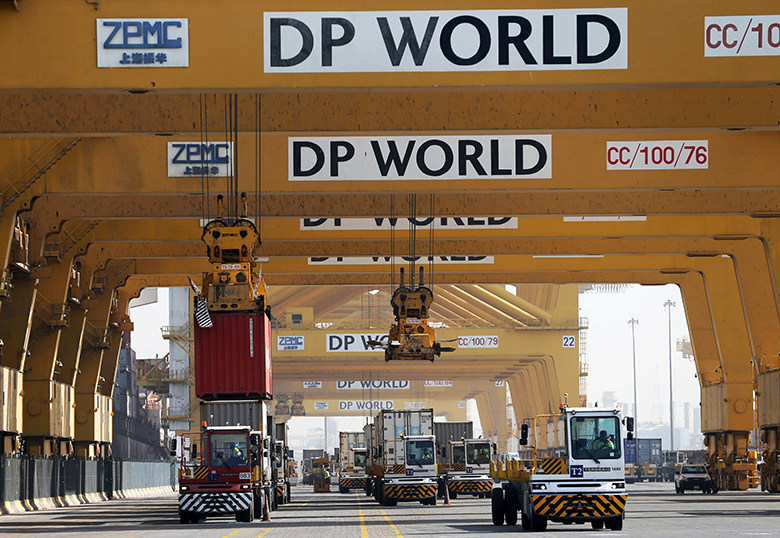 For a country that is taking great pains to improve liquidity in its equity markets, endorsing a buyback of Nasdaq Dubai’s most liquid stock seems an odd move.

On Monday, DP World and its majority owner Port and Free Zone World FZE (PFZW) made an offer to DP World’s minority shareholders to acquire the outstanding 19.55% of shares for around $2.7 billion.

The transaction means that DP World will be delisted, and PFZW will acquire full ownership. With the offer at a 30% premium to the share price, it is unlikely investors will refuse – though it is still waiting for approval from regulators and relevant shareholders.

The move is a blow to a market where liquidity is already very thin, and seems to contradict the government’s strategy of positioning itself as a destination for international investors.

“It is telling what is happening,” says Matthew Pigott, an assistant fund manager at Jupiter Asset Management. “We have one holding in the Gulf which has seen a deterioration in liquidity.”

The deal sets a worrying precedent for larger companies buying out their smaller subsidiaries with little thought to the impact on the broader market or investors.

Holders of DP World may get a tidy pay-out, but they will not necessarily re-invest their funds into UAE equities if there is nothing as liquid on offer, which isn’t good for stock markets in the long run.

DP World has plenty of good reasons for the de-listing – though it has already been slapped with a review for downgrade by Moody’s – but the move does appear to undermine efforts by the UAE to deepen and diversity ifs capital markets.

DP World says that returning to private ownership will help it deliver its aspiration of becoming the world’s leading end-to-end logistics provider.

The board concluded that “the disadvantages of maintaining a public listing outweigh the benefits” and that delisting is in the “best interest of the company.”

The company has taken exception to the demands of short-term returns, which it says are “incompatible with the industry” and are resulting in a misunderstanding of the company’s strategy by the market, which is reflected in the company’s share-price performance.

These concerns are undoubtedly valid; planning on a quarterly basis is certainly restrictive. But the de-listing highlights a tension between the government’s strategy of promoting capital markets and encouraging businesses to list and what is best in terms of corporate strategy.

Recent initiatives by the UAE are going some way to addressing both these points. A new law encouraging family-owned corporates to list has been passed, following changes last year that allowed foreign investors to own up to 100% of certain companies.

In addition, an emerging pensions industry is expected to produce a pot of some $40 billion of pensions over the next five years. While this will not all be invested in the region, it does provide a new investor base with a different set of behaviours and needs.

Despite MSCI inclusion, many global funds are still underweight the region.

Investors say that Gulf markets lack diversity and liquidity and that the UAE will continue to be an overlooked region for investment without process on both parts.

DP World, a global ports operator, offered both. At the moment financials make up 60% of the Gulf index, while materials and energy are another 20%.

DP World’s delisting does not set a good precedent for future investment.