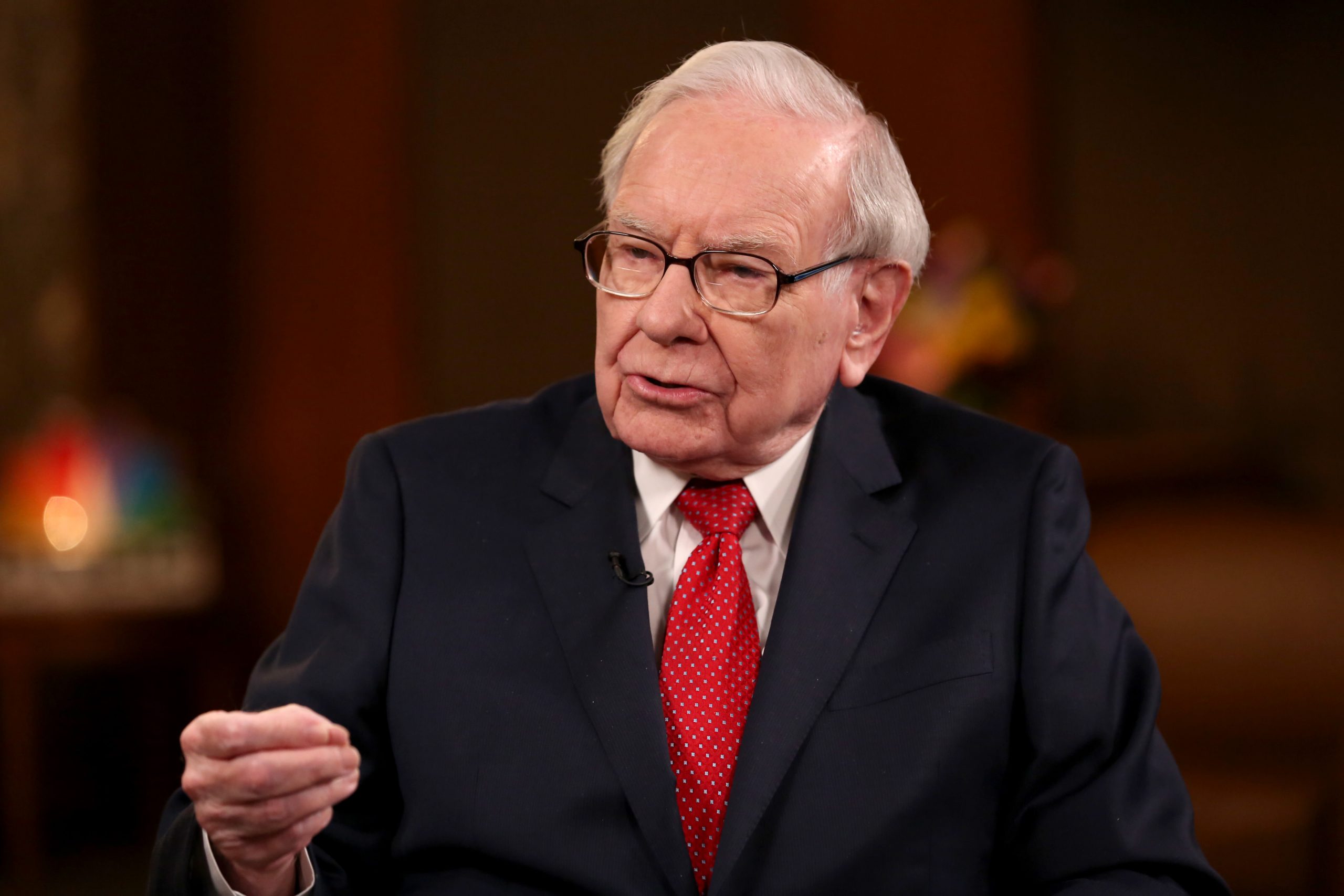 Billionaire Warren Buffett said Monday that while the U.S. economy still looks healthy, it isn’t as robust as it was even half a year ago thanks to headwinds like the Trump administration’s trade war and the burgeoning coronavirus.

“It’s strong, but a little softer than it was six months ago, but that’s over a broad range,” Buffett told CNBC’s Becky Quick in a “Squawk Box” interview. “You look at car holdings —rail-car holdings, moving goods around. And there again, that was affected by the tariffs, too, because people front-ended purchases, all kinds of things.”

“Business is down but it’s down from a very good level,” added the chairman and CEO of Berkshire Hathaway, speaking from the conglomerate’s headquarters in Omaha, Nebraska.

“Tariffs — the tariff situation was a big question mark for all kinds of companies. And still is to some degree. But that was front and center for a while. Now, coronavirus is front and center,” he said.

During the interview, Buffett pointed to several macroeconomic headwinds that when combined, appear to have weighed on U.S. growth over the last year.

Fourth-quarter GDP growth in the U.S. was 2.1% and 2.3% for 2019, the slowest year of growth in three. That number is expected to slump further in the first quarter of 2020 due to the impact of Boeing’s 737 Max crisis and the impact of the novel coronavirus.

Buffett said several Berkshire businesses were feeling an impact from the deadly virus, which has now spread beyond China and threatens to disrupt the global economy.

“We have maybe 1,000 Dairy Queen franchises in China … [and] a great number of them are closed. But the ones that are open aren’t doing any business to speak of,” B