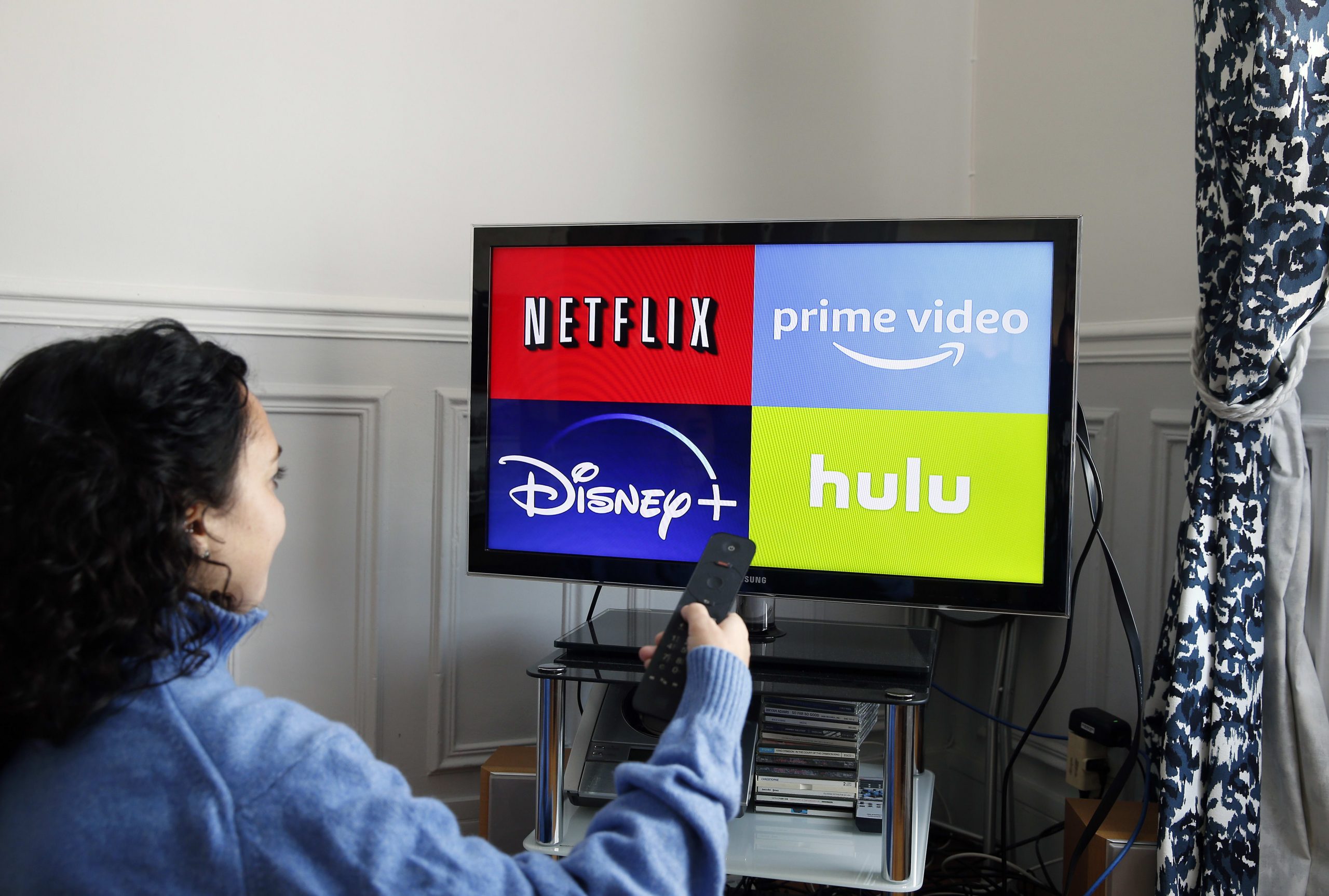 Your monthly bill for Netflix and Spotify may be going up.

States are trying to capitalize on Americans’ growing fervor for digital consumption of movies, TV, music and other media content by taxing monthly subscriptions for streaming entertainment services. That means that $12.99 bill you just paid for a February full of on-demand shows could rise by dollar or so in the near future.

Around half of states in the U.S. have started taxing residents’ subscriptions to Hulu, HBO Now, Amazon Prime and the like within the past few years, primarily by extending sales taxes to these services — and some experts believe most other states aren’t far behind.

Lawmakers in Maine, Illinois, Kansas, Massachusetts and Utah, for example, are considering similar measures, and officials in Alabama and Louisiana have also broached the subject in recent years.

“It’s a fast-moving policy development,” said Michael Mazerov, a senior fellow at the Center on Budget and Policy Priorities. “Bills are constantly being introduced on this.”

States have had to adapt their tax policies to reflect a shift in consumer behavior.

More American households subscribed to a streaming video service than to traditional pay TV in 2018 — the first time that video streaming eclipsed the traditional model, according to a Deloitte report published in March.

And while households subscribing to pay TV still outnumbered those with music-streaming subscriptions, the share of households signing up for digital music services grew 58% from the year prior, the Deloitte report found.

This migration toward digital entertainment has clipped states’ budgets.

State sales taxes — most of which were introduced around the 1930s, decades before the internet’s ascension — have historically only covered tangible goods, according to Richard Auxier, a research associate at the Urban-Brookings Tax Policy Center.

As fewer consumers buy physical goods like compact discs and DVDs in favor of intangible streamed content, states have had to update their tax laws accordingly or risk eroding their tax revenue, Auxier said.

Movie theaters charge a tax, and Netflix should be treated the same.

Only about a third of consumers’ expenses today relate to tangible personal property — about half the share back in 1930, according to Jackson Brainerd, a senior policy specialist at the National Conference of State Legislatures.

Connecticut has added 20 such services, the most in the country, over the past decade, Brainerd said.

“Our current sales tax is designed for a Sears Roebuck economy driven by over-the-counter sales,” Ned Lamont, the governor of Connecticut, said in a budget address last year in support of a streaming tax. “Today we live in an Amazon economy, which is driven by e-commerce, digital downloads and consumer services.

“Movie theaters charge a tax, and Netflix should be treated the same,” Lamont added.

State sales taxes have gradually increased over the past few decades, to an average of 6% today, according to Brainerd.