June private payrolls rose 2.37 million and there was a big positive revision for May, ADP says 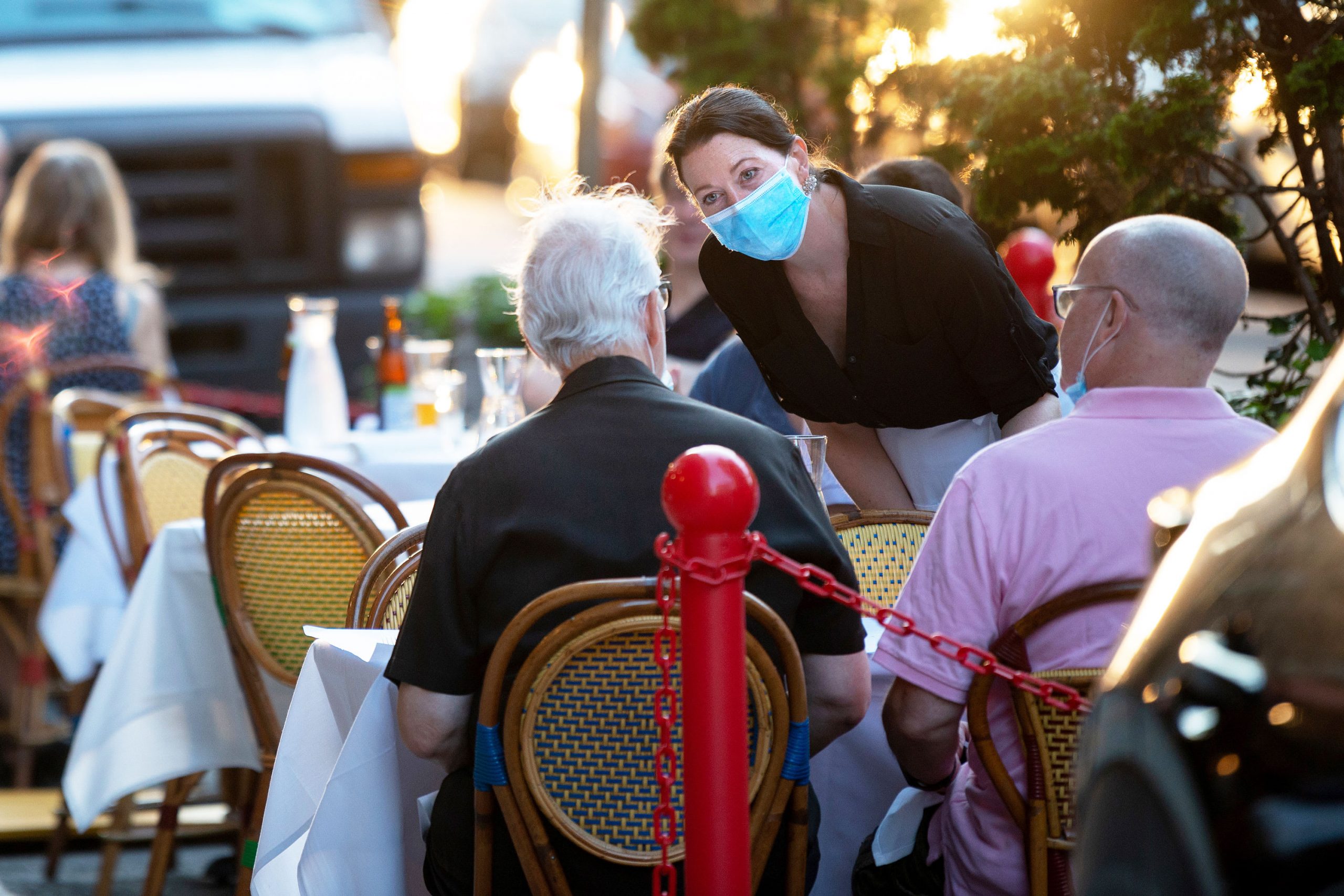 Companies in June continued to bring workers back from their pandemic furlough as the national economy slowly came back to life.

Private payrolls grew by 2.369 million for the month, a bit lower than the 2.5 million expectation from economists surveyed by Dow Jones, according to a report Wednesday from ADP and Moody’s Analytics.

The total actually represented a decline from the previous month, which saw a dramatic upward revision to 3.065 million. ADP initially said May saw a loss of 2.76 million. However, the Labor Department two days later reported a gain of 2.5 million for May, a number that itself was far better than the Wall Street estimate of an 8 million loss.

“There is no information in that revision. It is simply the result of the fact that our objective here is to predict the [Bureau of Labor Statistics] number with the ADP data and to do that as accurately as possible,” said Mark Zandi, chief economist at Moody’s Analytics. “You can’t glean from that that something positive is happening in the labor market.”

Zandi nevertheless added that “it looks like an economic recovery began in June.”

For the month, hiring was especially strong in the pivotal leisure and hospitality industry, which took the biggest hit as measures aimed at curbing the coronavirus spread meant shutting down most bars and restaurants across the country. The sector added 961,000, by far the biggest gain in any industry.

“Small business hiring picked up in the month of June,” said Ahu Yildirmaz, vice president and co-head of
the ADP Research Institute. “As the economy slowly continues to recover, we are seeing a significant rebound in industries that once experienced the greatest job losses.”

In addition to the big gains in hospitality, construction — another hard-hit industry — added 394,000 and manufacturing rose by 88,000. The goods sector in total saw a net gain of 457,000 positions.

On the services side, which grew by 1.912 million, other big gainers were trade, transportation and utilities (288,000), education and health services (283,000), and the “other services” categor