Loop Capital CEO says diversifying his workforce has been easy: ‘I focus on talent’ 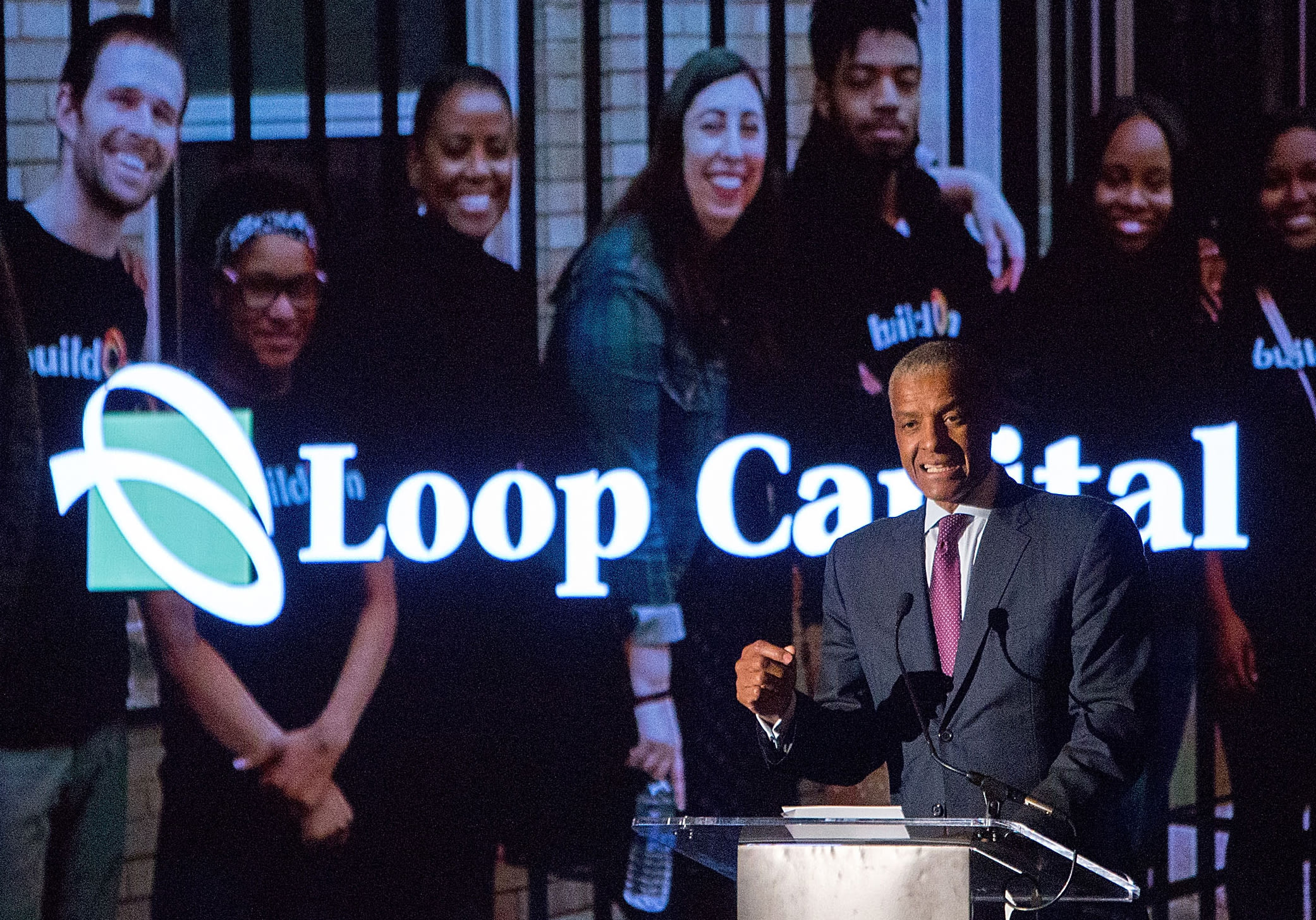 Loop Capital Chairman and CEO Jim Reynolds told CNBC on Thursday that building a diverse team has not been a challenge for the Chicago-based investment bank.

“I have found it so amazingly easy to recruit minority candidates — African American, women — and promote them very easily because I focus on talent,” Reynolds said on “Halftime Report.” “And the talent really comes through.”

Reynolds’ comments come as the U.S. experiences widespread protests around racial inequality and police brutality, following the killings of Black Americans such as George Floyd, Ahmaud Arbery and Breonna Taylor.

Leaders across corporate America, including those on Wall Street, have in recent weeks pledged to fight racial discrimination through charitable donations and by implementing changes inside their own companies.

Reynolds said he believes diversity on Wall Street overall is worse now than it was in the early stages of his career, which began in 1982 as a bond trader. He spent time at PaineWebber, later acquired by UBS, and then went on to manage Midwest municipal bond sales for Merrill Lynch. He co-founded Loop Capital in 1997.

“It was always a struggle for Wall Street to hire African Americans, and I never figured out why,” said Reynolds, who referenced conversations he has had with other Black industry peers. “We think, collectively, there were more African Americans on Wall Street in the 1980s, when we all came in, than there are today, which is an amazing, amazing statement to make. But I think it’s true.”

Reynolds noted that Loop Capital has African Americans serving in roles across its leadership team, from the firm’s general counsel, Adrienne Pitts, to its president, Kourtney Gibson, who began at Loop as a high school intern. Indeed, Reynolds said Loop’s commitment to diversity begins with its internship program.

“Loop Capital will probably put more Africans Americans on Wall Street than any other firm that’s ever existed in this business … because we hire 20 to 30 [as interns] every year,” Reynolds said.

He said interns are scattered throughout Loop on the corporate finance and equity trading desks, for example. He said Loop tries to hire as many interns as possible for full-time positions, but “can only keep so many.” But ultimately, many of those interns go on to careers at other firms on the Street, he said.

“By the time I’m done and Kourtney takes the realm, we will have a significant amount of Loop-trained folks on Wall Street,” he said.