Unemployment is falling. But it may be short-lived: ‘There’s no cause for celebration’ 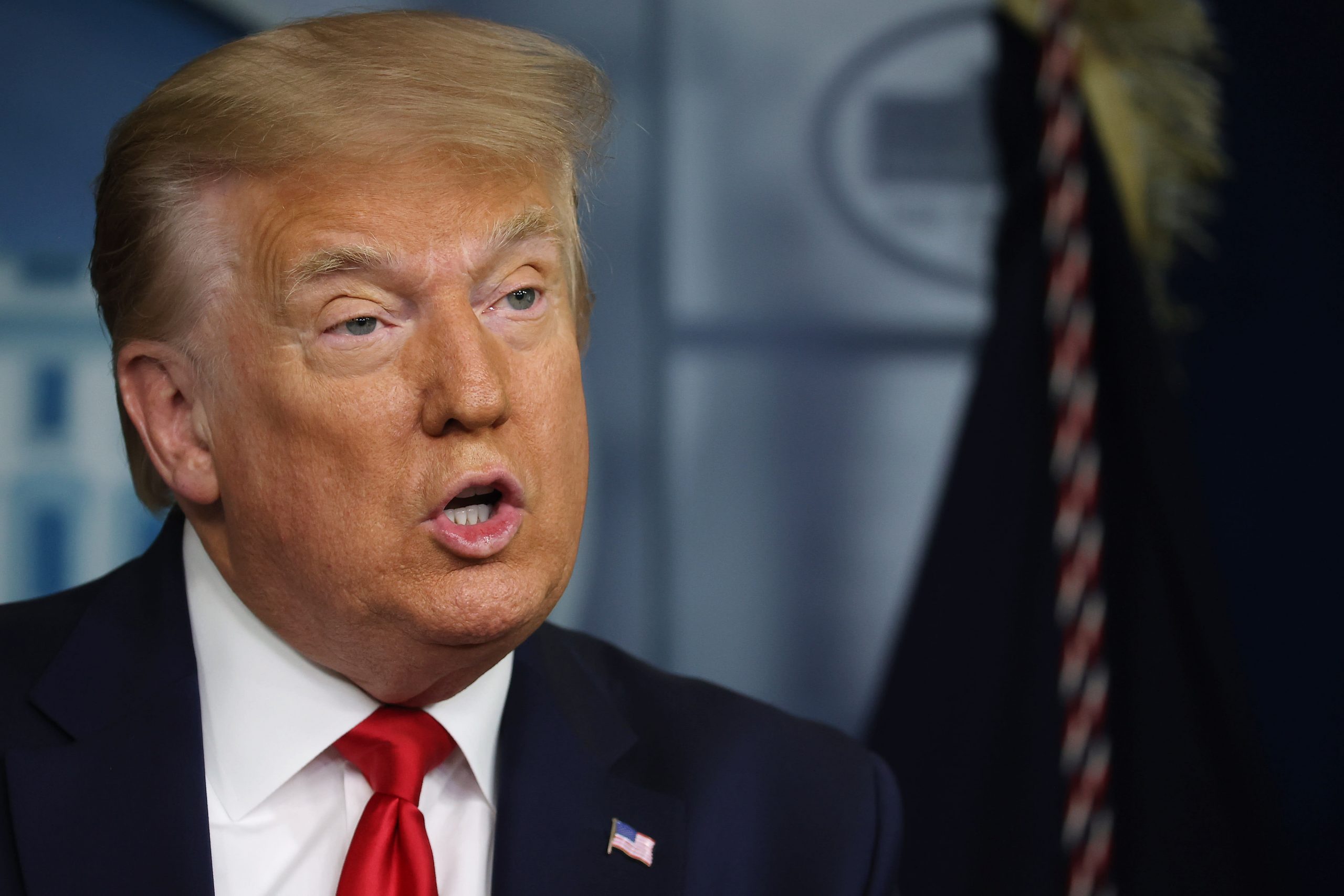 President Donald Trump speaks to journalists in the Brady Press Briefing Room at the White House July 2, 2020. The president addressed reports that the unemployment rate fell to 11.1%.

The U.S. unemployment rate is at its lowest level in months and the economy added a record number of jobs in June.

President Trump cited the news as evidence that the “economy is roaring back.”

But there are many reasons to temper those positive vibes, according to economists.

The employment crisis is still worse than any time since the Great Depression, the country’s worst economic downturn in its industrial history.

At least 10 million more people are jobless compared with pre-pandemic levels. Layoffs once deemed temporary have turned into permanent job loss. Millions are still filing for unemployment benefits each week.

States have also had to halt or reverse their reopening plans due to flareups of coronavirus infection.

“The outlook doesn’t look too positive,” said Ioana Marinescu, an assistant professor of economics at the University of Pennsylvania. “I don’t think we are out of the woods at all.”

However, those levels are higher than at any time in six decades, toward the end of the Great Depression.

By comparison, the unemployment rate peaked at 10% during the Great Recession a decade ago. It’s also a stark reversal from February’s 3.5% rate.

About 5 million Americans have come off the unemployment ranks since April, the peak of the coronavirus-induced employment crisis.

But there are still about 12 million people without jobs who had one in February.

The share of workers who’d been temporarily laid off continues to decline, suggesting that many have been recalled to their jobs as businesses reopen their doors.

But some of this dynamic is likely attributable to these temporary layoffs becoming permanently lost jobs, as businesses closed for good or couldn’t support as large a staff due to economic pressures.