Where you bank can make a big difference for racial justice 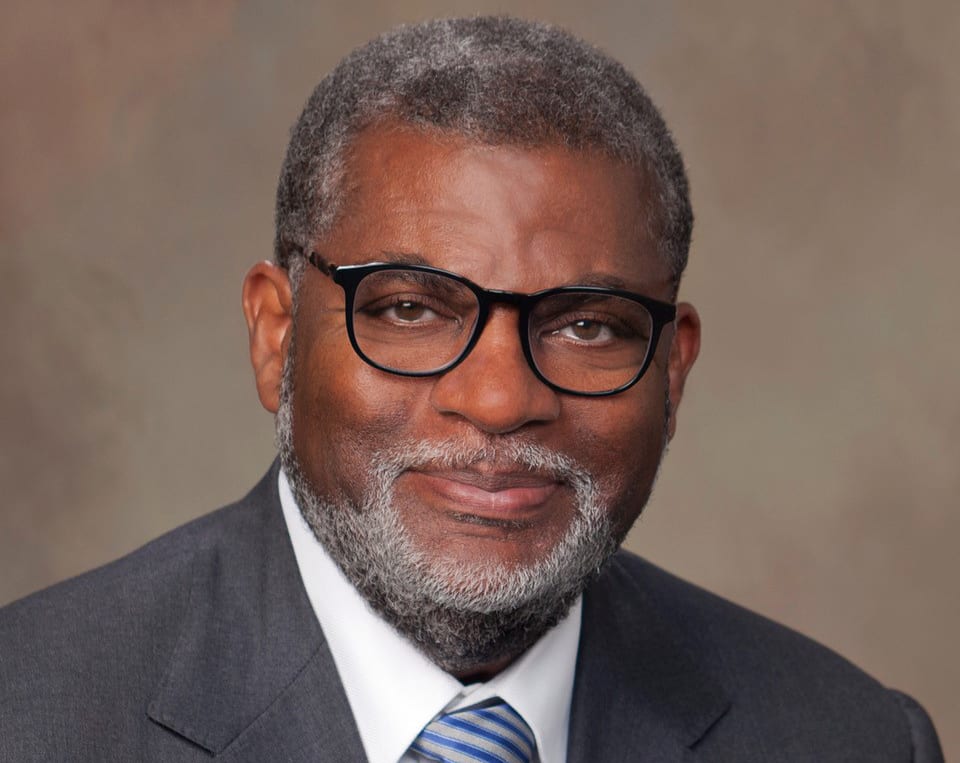 One analysis found that more than 40% of CDFI’s loans and investments are in majority-minority communities.

Consumers can push for racial justice – and it’s as simple as opening an account at a community bank or credit union that supports under-served communities.

Netflix announced recently that it would transfer $100 million of its cash holdings to financial institutions that support Black communities in the U.S.

Meanwhile, across the U.S., there are more than 1,000 Community Development Financial Institutions, or CDFIs. These institutions specialize in under-served communities and more than a third of their banks are led by minorities. One analysis found that more than 40% of CDFI’s loans and investments are in majority-minority communities.

“With all the racial problems going on, right now is the perfect time for people to open up an account at a community development bank or credit union,” said John Holdsclaw, board chair of the Coalition of Community Development Financial Institutions.

“These institutions provide equity in these black and brown, low-income communities. They were created to be able to provide fairly priced loans and a place to build assets. It’s not about profit, it’s about creating access,” Holdsclaw said.

A history of being overlooked

Communities of color have historically been under-served by banks: 14% of Black households and 10% of Hispanics had no bank accounts in 2019, according to the Federal Reserve. For comparison, just 3% of White households are unbanked.

Perversely, not having access to a bank can cost consumers more. That’s because they often turn to alternative financial services to handle everyday banking needs, including cashing checks at retailers or using payday loans.

Both options are rife with fees. Check cashing services can ding consumers 1% to 10% of a check’s value, according to NerdWallet. Meanwhile, payday loan providers can slap a fee ranging from $10 to $30 for every $100 borrowed, according to the Consumer Financial Protection Bureau.

Similarly, Black and Hispanic business owners suffered during the coronavirus pandemic – and they missed out on federal lifelines that could have kept their businesses afloat.

Amid the public health crisis, the number of working black business owners is down more than 40%, according to recent research by the Stanford Institute for Economic Policy and Research.

However, one survey found that just 1 in 10 Black or Latinx small business owners received the assistance they requested under the government stimulus package. The Center for Responsible Lending also found that many Black business owners were shut out of the Paycheck Protection Program, the small business loans designed to keep employees on the payroll throughout the pandemic. The deadline for applications is Aug. 8.

The unbanked and underbanked were at a particular disadvantage.

“The first time the PPP rolled out, not all of the banks were doing them,” said Sheneya Wilson, CPA and founder of Fola Financial in New York. “Those that did required you to have an account with them prior to COVID-19.”

At Hope Credit Union, a CDFI with close to 30 locations across the south, the PPP numbers are much better. More than half of the Paycheck Protection Loans issued there during the pandemic have gone to business owners of color.

“We get people in the banking system in a region that is one of the most underbanked in the nation,” said Bill Bynum, CEO of Hope Credit Union. “We help them access a number of tools, from credit building products to down-payment assistance for first time home-buyers.”

The credit union also helps formerly incarcerated people get access to savings accounts and small loans, by considering factors like rent or cell phone payment records for those with little or troubled credit histories. African Americans are imprisoned at five times the rate of Whites, according to the NAACP.

You can live anywhere in the U.S. and open a savings account with Hope Credit Union, Bynum said.

Lower East Side People’s Federal Credit Union, anther CDFI, assists immigrants by offering its savings and lending products to members who have an Individual Taxpayer Identification Number instead of a Social Security number.

“All of our products and services are designed to benefit our members of color and to bring financial services to at-risk communities where many people are either un- or underbanked,” said Maureen Genna, chief executive officer of Lower East Side People’s Federal Credit Union. (To be a member, yo