Country risk: Côte d’Ivoire is down but not out 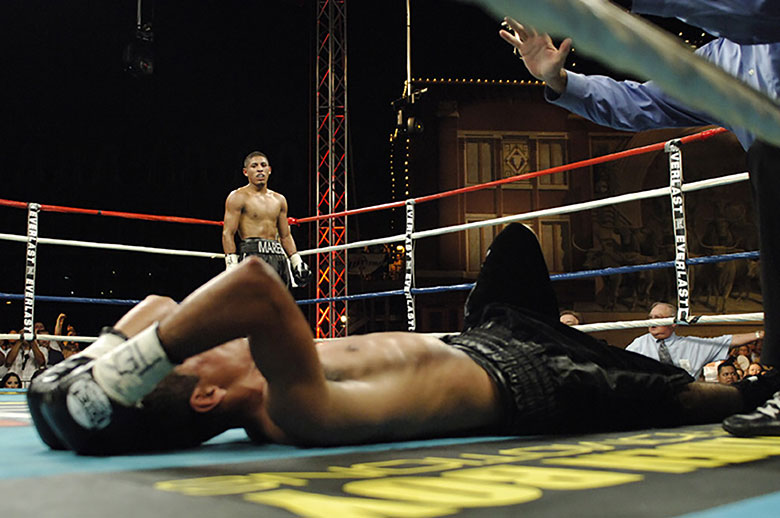 That puts it between Guyana and Moldova (both also falling) in relative risk terms, and not much higher than Ecuador or Argentina, which might seem odd.

The country, after all, has had stronger macro-fiscal fundamentals and is now receiving balance-of-payments financing support from the IMF.

Yet the pandemic has undoubtedly created problems for Africa’s comparatively safer and more enticing markets, as the economic lockdowns and additional public spending have weighed on their country risk dynamics.

As far as Côte d’Ivoire is concerned, the government is committed to agricultural-sector support and additional cash transfers to protect vulnerable groups at a cost of around 1.5% of GDP.

The IMF has also given out several warnings, saying “the economic impact of the Covid-19 pandemic is likely to be substantial, with the near-term outlook deteriorating quickly” and that “the banking sector could face a sharp deterioration of its loans portfolio, exacerbating the likely decline in credit to the economy resulting from the economic slowdown”.

It made those announcements in mid-April, just as it released $886.2 million-worth of financing to Côte d’Ivoire under its rapid credit facility and rapid financing instrument, and it seems probable that several weeks later that assessment remains unchanged.

Analysts taking part in Euromoney’s survey have also downgraded Côte d’Ivoire’s risk metrics, which many are putting down to a temporary slide on the macro-fiscal side, with some heavily downgraded scores for key indicators.

They include all five economic risk factors, including notably the economic-GNP outlook and government finances. There are also two political ones – the government non-payments/non-repatriation factor, plus corruption – as well as the country’s capital access score.

Kaan Nazli, one of Euromoney’s experts and a senior economist and portfolio manager for emerging markets debt at Neuberger Berman, says there are some risks linked to the October 2020 presidential elections, which should not go ignored, underlining how country risk is a multi-dimensional, fluctuating phenomenon.

“The chances of a smooth succession have gone up in recent months with the ruling RHDP coalescing around prime minister [Amadou] Gon Coulibaly’s candidacy, but he has just left for Paris to undergo medical checks,” says Nazli.

“The ruling party has described the trip as routine, though it’s unclear whether it is related to a heart operation he had several years ago, or a potential Covid-19 infection (as he had been in isolation).”

There has also been concern over the government’s treatment of the opposition leader Guillaume Soro. He has received a sentence of 20 years on charges of embezzling state assets during his premiership.

“The specific allegation is that he spent €2.3 million of taxpayer money to build a villa and then not return it to the state,” says Nazli.

However, the immediate risks are mostly concerned with the deteriorating economic growth and fiscal dynamics.

“This is an economy growing by 6% to 8% a year [in real terms] in normal circumstances and it will grow less this year (by 2% to 3%) due to the pandemic,” says Nazli.

“This will put pressure on the budget deficit, which should jump to close to 5% of GDP from the 3% achieved under the IMF programme, and the public debt-to-GDP will breach 50%.”

However, Côte d’Ivoire’s reputation as one of sub-Saharan Africa’s safer markets hasn’t suddenly evaporated either.

“It is still one of the best-positioned countries in sub-Saharan Africa to cope with the Covid-19 outbreak from an economic perspective,” Nazli says.

It has a well-diversified economy supported by manufacturing, services and key agricultural exports, including cocoa, coffee, rubber and other commodities.

It also has a relatively high GDP per capita for the region, benefiting from being the largest member of the West African Economic and Monetary Union, with the CFA franc pegged exchange rate to the euro keeping inflation low.

Notably, Nazli says that public and external debt ratios are comparatively low and international support significant, and that while Côte d’Ivoire is eligible for the G20/Paris Club’s Debt Service Suspension Initiative (DSSI), it is likely to muddle through without requiring it and return to market financing.

Over a longer 10-year time horizon, Côte d’Ivoire is on an improving risk score trend in keeping with the majority of Africa’s sovereign borrowers, except for Angola, Mali, Mozambique, South Africa and a few other, smaller markets.

Given that, and with 2021 forecasts showing GDP growth rebounding, the fiscal deficit narrowing and debt declining, Côte d’Ivoire’s risks should quickly ease.