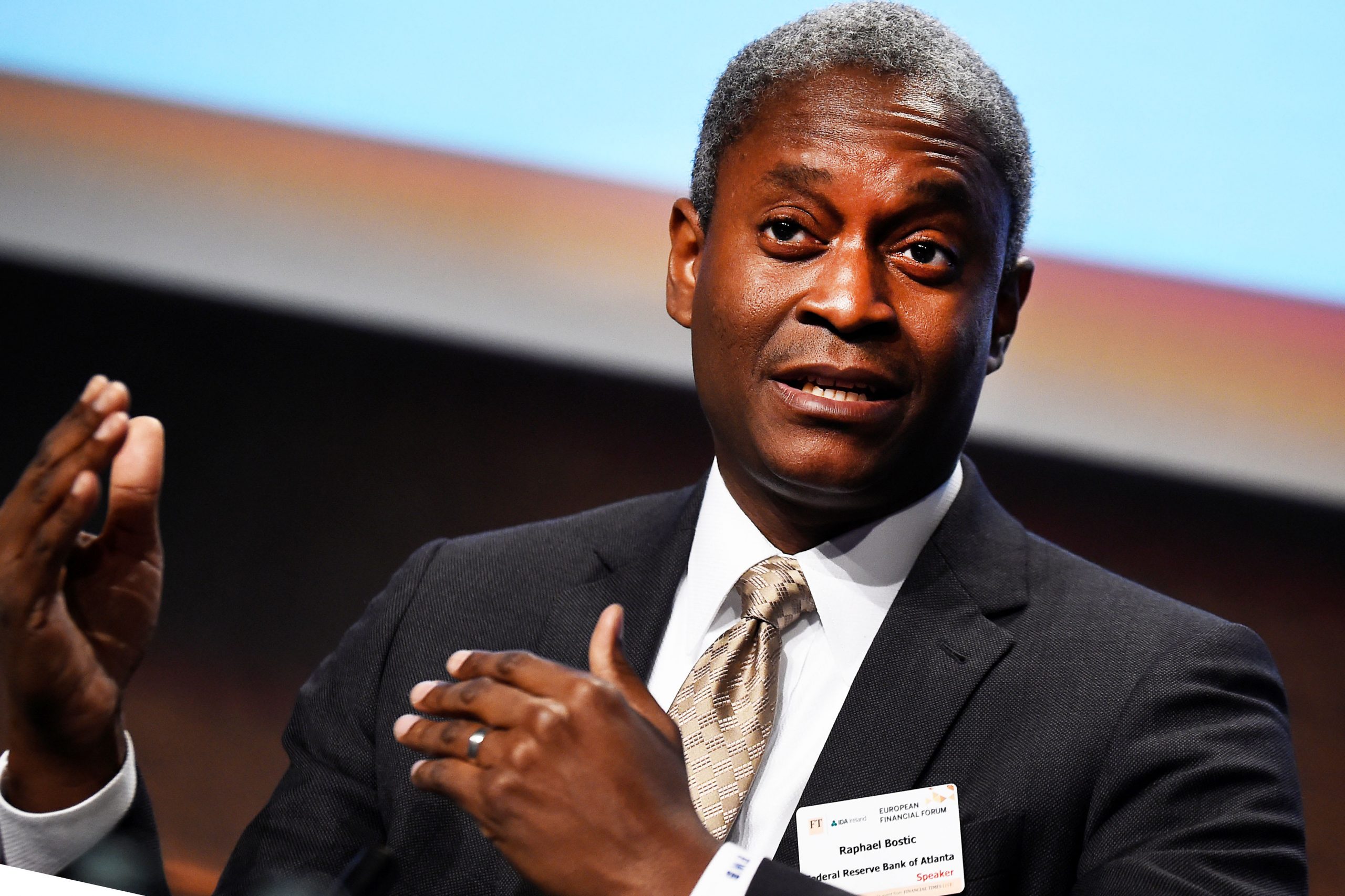 The Federal Reserve has a role to play in ending systemic racism, in the view of the central bank’s first Black regional president.

In an essay on the site of the Atlanta Fed, where Raphael Bostic presides, he said the organization has multiple ways it can help in the battle for equality.

“I believe the Federal Reserve Bank of Atlanta, and the Federal Reserve more generally, can play an important role in helping to reduce racial inequities and bring about a more inclusive economy,” Bostic wrote recently. “We can do this, first, by fulfilling the mission given to us, which is to promote the health of the U.S. economy and the stability of the U.S. financial system.”

Racism, he said, has taken an economic toll.

“By limiting economic and educational opportunities for a large number of Americans, institutionalized racism constrains this country’s economic potential,” Bostic wrote. “The economic contributions of these Americans, in the form of work product and innovation, will be less than they otherwise could have been. Systemic racism is a yoke that drags on the American economy.”

He made the remarks following the national protests sparked by the death in police custody of George Floyd, a Minneapolis man whose passing generated a national conversation over institutional racism.

Bostic also mentions Breonna Taymor, Ahmaud Arbery, Dana Martin “and, sadly, so many others” who were victims of apparent or alleged bias.

“This country has both a moral and economic imperative to end these unjust and destructive practice,” he said. “It is time for this cycle to stop. It is time for us to collectively embrace the promise of an inclusive America, one where everyone can participate fully.”

The Fed itself has come under criticism over the years for the lack of diversity in its leadership. Bostic came to the Fed only in 2017, and before that no Fed chairs nor any regional presidents had been Black. Fed leaders also are routinely pressed during congressional appearances to do more to eliminate discriminatory lending practices at the banks it supervises.

Since Floyd’s death, Fed officials have stated repeatedly that the central bank will not tolerate racism.

From his perspective, Bostic said the Fed can help promote equality of opportunity through multiple means: By pursuing its dual mandate of full employment and price controls; by making sure the economy is ru