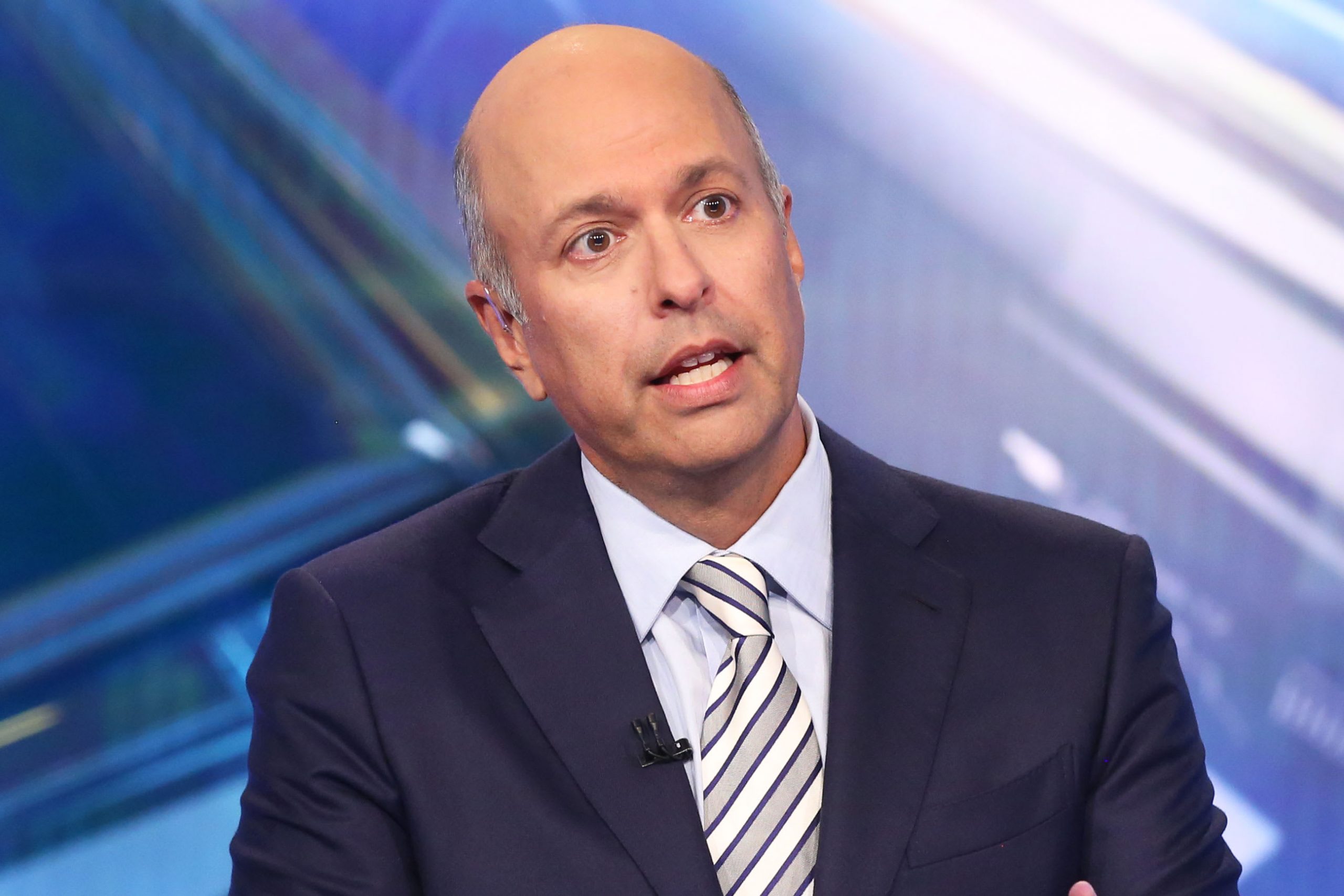 A summer rally may be underway.

“This is a fundamentally optimistic chart,” the Economic Cycle Research Institute co-founder told CNBC’s “Trading Nation” on Monday. “It’s showing us that the cyclical fundamentals are to the upside.”

His weekly leading index uses proprietary data to predict where the market and economic are heading. It told Achuthan three months ago the economy would bottom around the second quarter.

“This weekly leading index objectively in an apolitical way tells us what do all these positives and negatives, the crosscurrents, add up to. So far, so good,” he said. “The cyclical recovery is on track, and it has been on track. The question is where does it go from here?”

On Monday, the tech-heavy Nasdaq closed at an all-time high. Plus, the S&P 500 saw its longest win streak of the year.

‘We must remain vigilant’

“You can still essentially be embracing cyclical risk to the upside. But I would not put it on autopilot,” he said. “We must remain vigilant and keep an eye on how the weekly leading index does in coming weeks and months to see if there’s any sign of some deceleration in the recovery.”

According to Achuthan, the index has limitations. It only looks out as far as few months. So, he warns the long-term prospects for the rally are up in the air.

“That is what the forward edge of that weekly leading index is pointing us to,” Achuthan said. “We’re as interested as anybody as to where it’s going to go.”