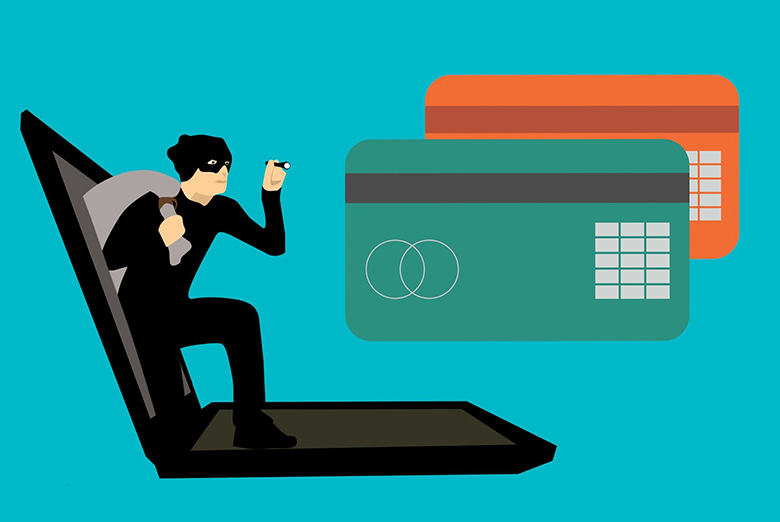 In March, Interpol revealed details of a criminal scheme involving compromised emails, advance-payment fraud and money laundering across Germany, Ireland and the Netherlands.

The case involved two sales companies in Zurich and Hamburg, contracted by German health authorities to procure face masks, that were duped into making payments to what they thought was a legitimate supplier.

The fraud amounted to €2.3 million. Fortunately, the funds were traced before they could be disbursed, but Interpol’s general secretary noted how the fraudsters had adapted their sales pitches to take advantage of strained supply chains following lockdown.

It seems to be part of a trend.

Raiffeisen Bank International’s (RBI) head of trade finance Martina Zimmerl has seen a slight increase in financial crime and a higher level of preliminary injunctions since the start of the pandemic, although whether this is fraud- or credit risk-related will only become clear when inspectors have assessed each case.

“We have also seen increased instances of non-clients approaching us for the financing of medical supplies from China to Europe on a pre-payment basis,” she says.

“None of these requests have so far materialized, partly because of commercial non-viability and also because after thorough due diligence it appeared that the supplier could not procure the goods at all or in the required quality.”

The bank believes that in most of these cases potential buyers were making approaches in good faith.

“Particularly in April and May, there was a lot of hype around medical supplies from China, which has come down since global supply shortages seem to have decreased,” adds Zimmerl.

RBI has been issuing regular updates from compliance and IT teams to employees working from home to increase their awareness of the potential for fraud and has raised its security monitoring.

Sam Mathew, managing director and global head documentary trade at Standard Chartered, agrees that instances of attempted trade finance fraud have increased since the start of the pandemic, but he says that digital signatures as a solution are not the answer.

“Digital signatures per se will not necessarily help unless the documents – and signatures – are digital originals functionally equivalent to the physical original, and their uniqueness and singularity of ownership can be proved in a court of law,” explains Mathew.

Zimmerl says that assessments of whether documentary remittance is genuine are being made by experienced employees. If under a presentation of documents under a letter of credit both documents and the remittance letter were signed and presented in a fully digital way, the bank can then discount external fraud.

“Whether internal fraud could be excluded would be a question of how the digital signature has been implemented by the client,” she adds. “There is still a long way to go until all participants in the trade finance ecosystem have digitized every document.

“We will have to face a hybrid period, where digital documents are complemented with physical documents.”

ING already had a digital internal workflow and stringent controls in place before the pandemic, so it has not implemented any additional measurements specifically for trade finance staff since the outbreak.

“For regular letters of credit businesses, banks deal with documents and not the physical goods, and for transactional finance the additional checks were already in place,” explains the Dutch bank’s head of trade products Achraf Abourida.

“Having said that, a central collateral database would definitely reduce the scope for fraud, and we are very much in favour of this development.”

Any move towards a reliable, centralized and transparent collateral database/registry would be appreciated and could mitigate the fraud risk, according to Zimmerl, who notes that physical checks have been undertaken by international and local surveillance companies throughout the pandemic.

“Such a database/registry would not, however, replace the need for regular physical on-site checks,” she says. “What could help in this regard is the internet of things where the virtual database is linked to the physical world, but even this