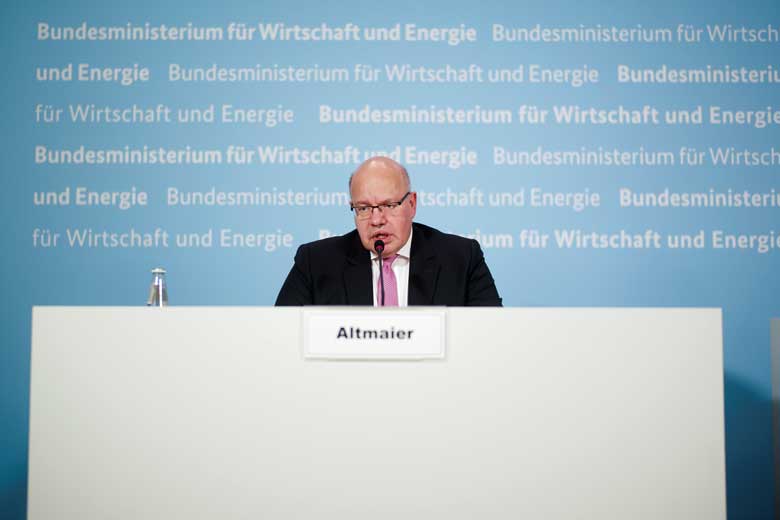 After months of delay, Berlin is moving ahead with a plan to recapitalize corporates with state money, in what one government says could amount to a “nationalization of the German Mittelstand”.

This gives a template for WSF injections of up to €250 million in equity and mezzanine capital into German companies hit hard by the coronavirus crisis.

Approval has taken since March, when the government first announced the WSF’s creation, in part because the programme has proven so controversial.

German mid-caps are facing “an equity meltdown due to the coronavirus,” says Volker Treier, head of foreign trade at the German chambers of commerce association, the DIHK. But politicians have argued over the WSF’s conditionality for things such as management pay and dividends. Meanwhile, the rest of Europe is worried the WSF programme would give German businesses an unfair advantage, especially since the country’s lockdown was relatively short and light.

State aid approval has only come after other EU member states have set up similar schemes: Italy announced a €44 billion corporate recapitalization fund in May, and Brussels greenlit a €30 billion French state subordinated loan programme in late June.

As Berlin selected the WSF’s advisers several weeks ago, these can now get to work.

There are six such advisers for listed companies, including investment banks Citi, Evercore, Lazard, and Rothschild.

For unlisted companies, there are 12 advisers, including smaller local investment banks, auditing companies and management consultants.

PwC, furthermore, has a mandate to help the economy ministry as a first point of contact for applicants.

So far, the WSF has approved one deal: Lufthansa.

Now the initial shock is over, companies are thinking more about their capital structures, and what is an acceptable level of leverage

The European Commission approved its €9 billion rescue as a one-off in late June. WSF is taking a 20% equity stake in the airline, as well as €5.7 billion in convertible and non-convertible silent participations with fixed interest payments.

The WSF will still have to go back to Brussels for deals of more than €250 million. But WSF advisers in the unlisted category think they have a big enough task, because unlisted mid-caps in Germany are so numerous and so troubled.

Smaller businesses are for the most part not eligible, as WSF recipients must have more than 250 employees, or a turnover of more than €50 million.

The Mittelstand encompasses tens of thousands of family-owned firms that might typically have about 500 employees and a turnover of around €250 million.

Advisers to the WSF say there could therefore be hundreds of Mittelstand applicants, in particular from the economically crucial automotive sector, as consumers in Europe and around the world are putting off big luxury purchases.

Car-parts manufacturers were already finding it harder to make a profit in 2019 because of rising protectionism and concerns around climate change.

The WSF’s launch comes just in time, according to Gero Wendenburg, co-head investment banking in Germany at Pareto Securities, which is advising the WSF on unlisted applicants. There may have been less of a liquidity crunch in the German corporate sector than elsewhere in Europe up to now, thanks to other forms of state support and the firms’ pre-crisis buffers, but as sales have collapsed, many firms are running out of cash. Most have already maxed out on credit from private banks and KfW.

“That will come through in the third and four quarters,” says Wendenburg. “They will need to raise money, and there will be a big role for the WSF.”

Sebastian Freitag of Freitag & Co, another investment-bank adviser to the unlisted portion, agrees that government support is now moving from an initial relief effort of throwing money at businesses through KfW loans, towards debt restructuring, pending a later phase of corporate transformation.

“Now the initial shock is over, companies are thinking more about their capital structures, and what is an acceptable level of leverage,” he says.