Jamie Dimon’s warning for the U.S. economy — nobody knows what comes next 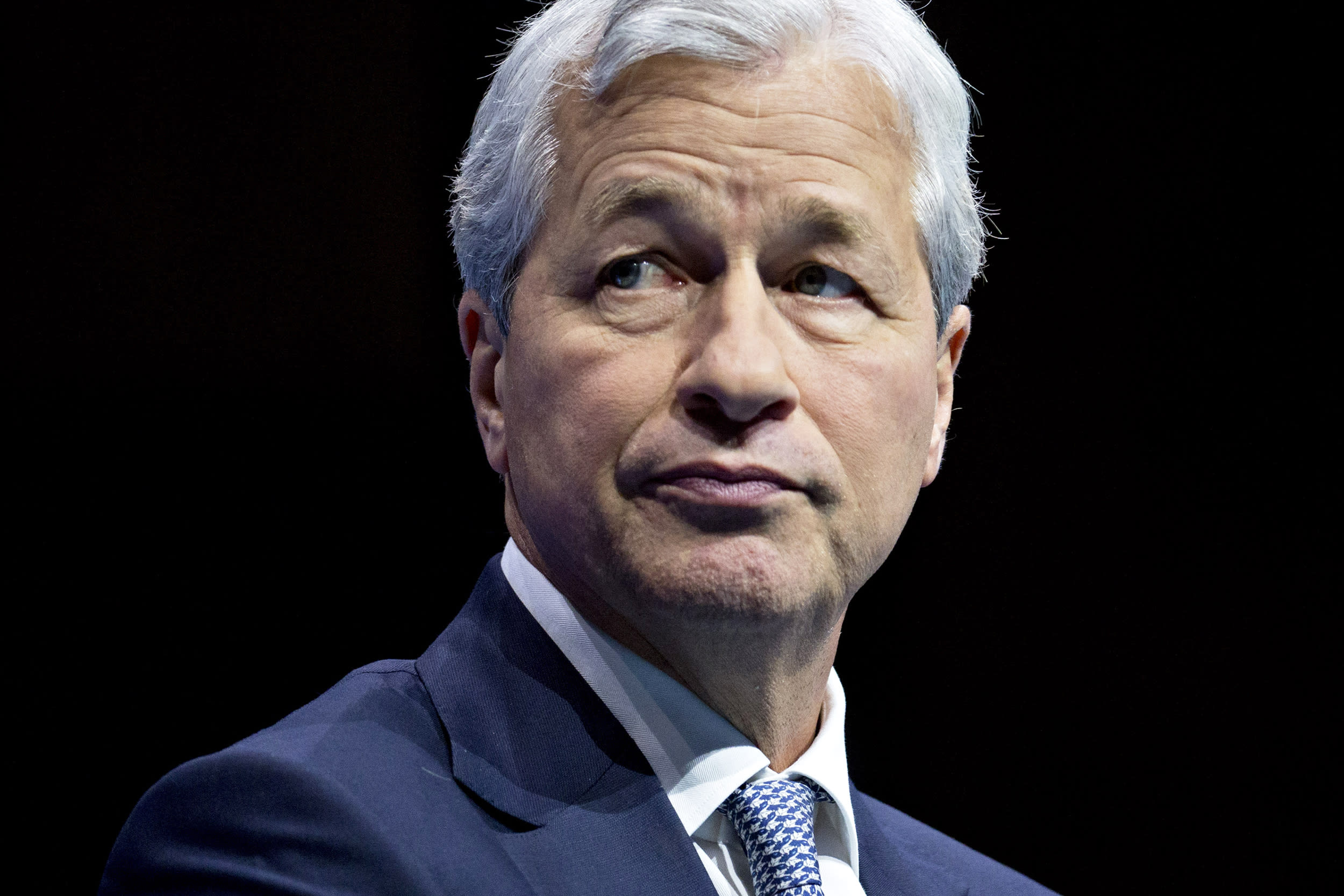 Attempting to forecast the path of the American economy right now is like peering into a dark well — nobody knows how deep the hole goes.

Even Jamie Dimon, CEO of JPMorgan Chase and veteran prognosticator of all things financial, is flummoxed. As head of the financial system’s bellwether, a bank with $3.2 trillion in assets that serves almost half of U.S. households and a wide swath of its businesses, Dimon has a unique vantage on the world’s largest economy.

“The word unprecedented is rarely used properly,” Dimon said this week after JPMorgan reported second-quarter earnings.  “This time, it’s being used properly. It’s unprecedented what’s going on around the world, and obviously Covid itself is a main attribute.”

More than four months into the coronavirus pandemic, the financial damage wrought by the outbreak has yet to fully register. Take JPMorgan, for instance: The bank added $15.7 billion to reserves for expected loan losses in the first half of this year. But second-quarter loan charge-offs in its sprawling retail bank actually declined 3% to $1.28 billion, or roughly the same level seen before the virus.

That’s because the $2.2 trillion CARES Act injected billions of dollars into households and businesses, masking the impact of widespread closures. As key components of that law begin to phase out, the true pain may begin. As many as 25.6 million Americans will lose enhanced unemployment benefits by the end of July, and it’s unclear if Congress will extend the $600 per week in additional payments that has buoyed so many households.

“In a normal recession unemployment goes up, delinquencies go up, charge-offs go up, home prices go down; none of that’s true here,” Dimon said. “Savings are up, incomes are up, home prices are up. So you will see the effect of this recession; you’re just not going to see it right away because of all the stimulus.”

The bank has provided forbearance on 1.7 million accounts; so far, more than half of credit card and mortgage customers in the programs have made at least one monthly payment. But these vulnerable customers could stop paying altogether as their federal benefits lapse.

Coupled with the historic steps taken by the Federal Reserve to prop up financial markets, several banks actually had a banner quarter. JPMorgan earned the most revenue ever in the second quarter, $33.8 billion, largely driven by a boom in trading activity and a rush by corporations to tap debt and equity markets. It was the best quarter for Wall Street in a decade, allowing Goldman Sachs and Morgan Stanley to notch records as well.

But investors haven’t piled into bank stocks; shares of JPMorgan have barely budged since posting results. Fear of the future, of the long term impact of defaults and low interest rates, and of potential dividend cuts, is keeping them back.

Complicating matters is the surge in coronavirus cases in the U.S., which topped 70,000 new daily cases reported for the first time Friday as outbreaks worsened in the South and West. That has prompted states including California to reverse aspects of its economic reopening, and even cities that have managed to suppress the virus are taking precautions.

Banks have to provision for potential loan losses, but in the pandemic, they are flying blind. JPMorgan sees no fewer than five different paths the economy can take. The firm has gotten more pessimistic, seeing unemployment in its default “base” scenario hitting nearly 11% by the end of this year, 4.3% worse than when it made the same forecast in April.

In a worst-case scenario where the virus surges further in the fall, forcing another round of widespread shutdowns, unemployment could peak at roughly 23%, the bank said.

The range of outcomes for the country is incredibly wide, and that will directly impact households, businesses and ultimately, investors.

If the more benign base case happens, JPMorgan is largely done setting aside cash for defaults. In that event, it could begin to repurchase billions of dollars in its stock again, perhaps as early as the fourth quarter. But in the most dire scenarios, JPMorgan could be forced to cut its 90 cent quarterly dividend to preserve capital.

At this point, it’s not much more than a guess, Dimon says.

“If you look at the base case, an adverse case, an extremely adverse case, they’re all possible and we’re just guessing at the probabilities of those things; that’s all we’re doing,” he said. “You’re