U.S. is on a collision course with a double-dip recession, economist Stephen Roach warns 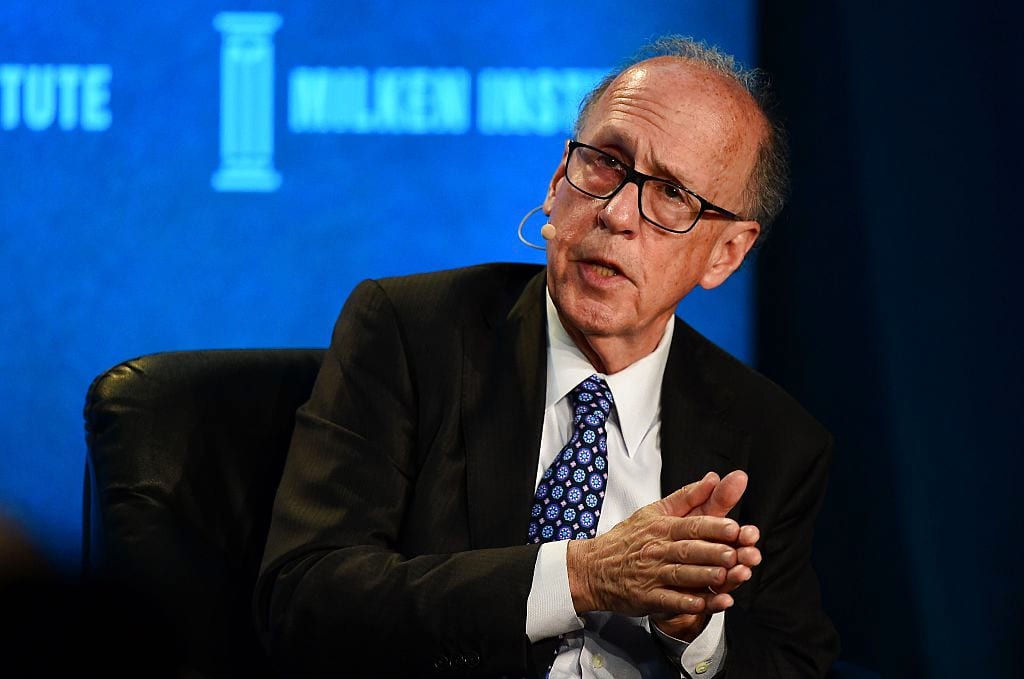 According to Roach, the U.S. is on a collision course with a second dramatic downturn.

“The odds of a relapse, not just the virus but in the economy itself — the so-called dreaded double-dip, is very real,” the former Morgan Stanley Asia chairman told CNBC’s “Trading Nation” on Wednesday.

He notes recessions are historically double-dip. Roach anticipates this contraction will follow the same pattern despite its unusual origin.

“This behavioral capitulation on the demand side of the U.S. economy is going to continue to create a lot of problems for businesses, business hirings, [and] potential corporate bankruptcies in the second half of this year,” he said.

Roach, who’s one of the world’s leading experts on Asia, predicted in January the coronavirus outbreak would eclipse the SARS impact in 2003 and could shock the global economy, including here at home.

“Both economies were able to bring production back quickly, but they’re struggling to bring consumer demand back especially for face to face services where individuals are fearful of getting re-infected,” he said.

He calls a new U.S. virus aid package “essential” in this climate. However, he contends the long-term consequences will be detrimental.

“Our savings and current account dynamic is starting to look terrible,” noted Roach, who believes the budget deficit will explode before our very eyes.

Besides listing inflation as a serious consequence, Roach is still sounding the alarm on a dollar crash.

On “Trading Nation,” last month, he warned it will fall 35% over this year and 2021. The greenback is down more than 5% over the past three months.

“The dollar is in the early stages of what’s going to be a protracted downturn,” Roach said.