Executives are selling stock as the market experiences its epic rebound 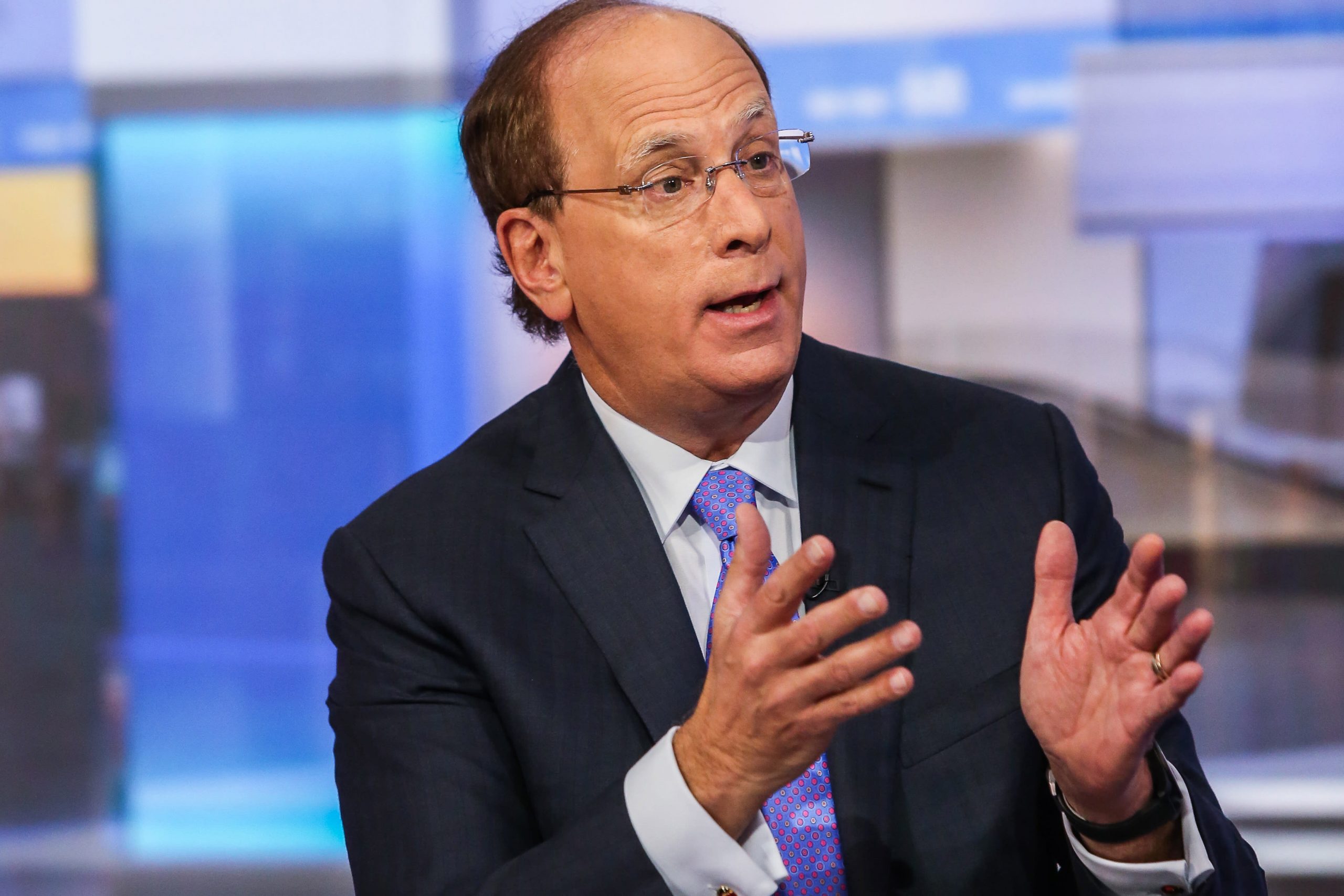 Company insiders are dumping shares as stocks experience their epic rebound from the coronavirus recession. The sales are a major shift from the insider buying frenzy during the market bottom in March.

Among the sellers are the heads of blue-chip companies like UnitedHealth and BlackRock.

The ratio of companies with insider buying compared to insider selling is at 0.27 in July, the lowest level since at least 2000, according to The Washington Service, a provider of insider trading and data analytics. The ratio has come down significantly since its 11-year high of 1.75, set in March.

The broader market has experienced an epic rebound from its worst first quarter in history caused by the Covid-19 pandemic and economic shutdown. After collapsing 34% to its March low, the S&P 500 rebounded in the second quarter and is now 46% off that low and positive for 2020.

In March during the market rout, corporate insiders were loading up on company shares, signaling the heads of U.S. businesses were confident in a recovery.

Morgan Stanley’s CEO, James Gorman, sold about 150,000 shares of the U.S. bank, worth nearly $8 million the day after the company reported second-quarter results that blew past analysts’ estimates on stronger-than-expected trading revenue, according to SEC filings. Shares of Morgan Stanley are up more than 85% from the bank’s 52-week low in March.

This month, BlackRock’s Larry Fink sold more than 40,000 shares of the company’s stock worth about $24 million, according to SEC filings. Shares of BlackRock are up nearly 80% from their March low and have now risen 15% in 2020.

Insiders at UnitedHealth have also been selling shares, SEC filings show. Chairman Stephen Helmsley sold nearly 230,000 shares of the health-care giant worth about $70 million, about 9% of his holding. UnitedHealth chief financial officer John Rex sold about 69,000 shares of the company worth more than $21 million. Shares of UnitedHealth are just positive for the year after rallying more than 60% of their 52-week low.

J.B. Hunt Transport Chairman James Thompson has also been selling stock of the shipping company. Thompson sold 15,000 shares worth about $2 million last week. J.B. Hunt shares are up nearly 75% from its low and are up 12% for the year.

Amid the shift to selling from buying, executives in the financials sector are still loading up on their company shares, according to data from Raymond James.

Of the companies covered by Raymond James, those in the financials sector are still seeing nearly 16% of insiders buying stock.

“I think more insiders in the financials sector view their stocks as undervalued compared to other sectors,” said McCourt. “Whether they are right or not, we’ll see.”

The major U.S. banks kicked off earnings season last week and the top seven U.S. banks earnings came in well ahead of Wall Street’s estimates. The results were driven by a capital markets driven-revenue beat.

“The stronger results and greater reserve adequacy should reassure investors around the top 7 banks’ ability to meet dividend obligations, absent further actions by the Fed,” Goldman Sachs said in a note wrapping up all the major bank earnings.

While most sectors, including technology, communications and materials, saw more selling than buying, financials was the sec