Individual investors are a ‘big part’ of the market over last few months, NYSE president says 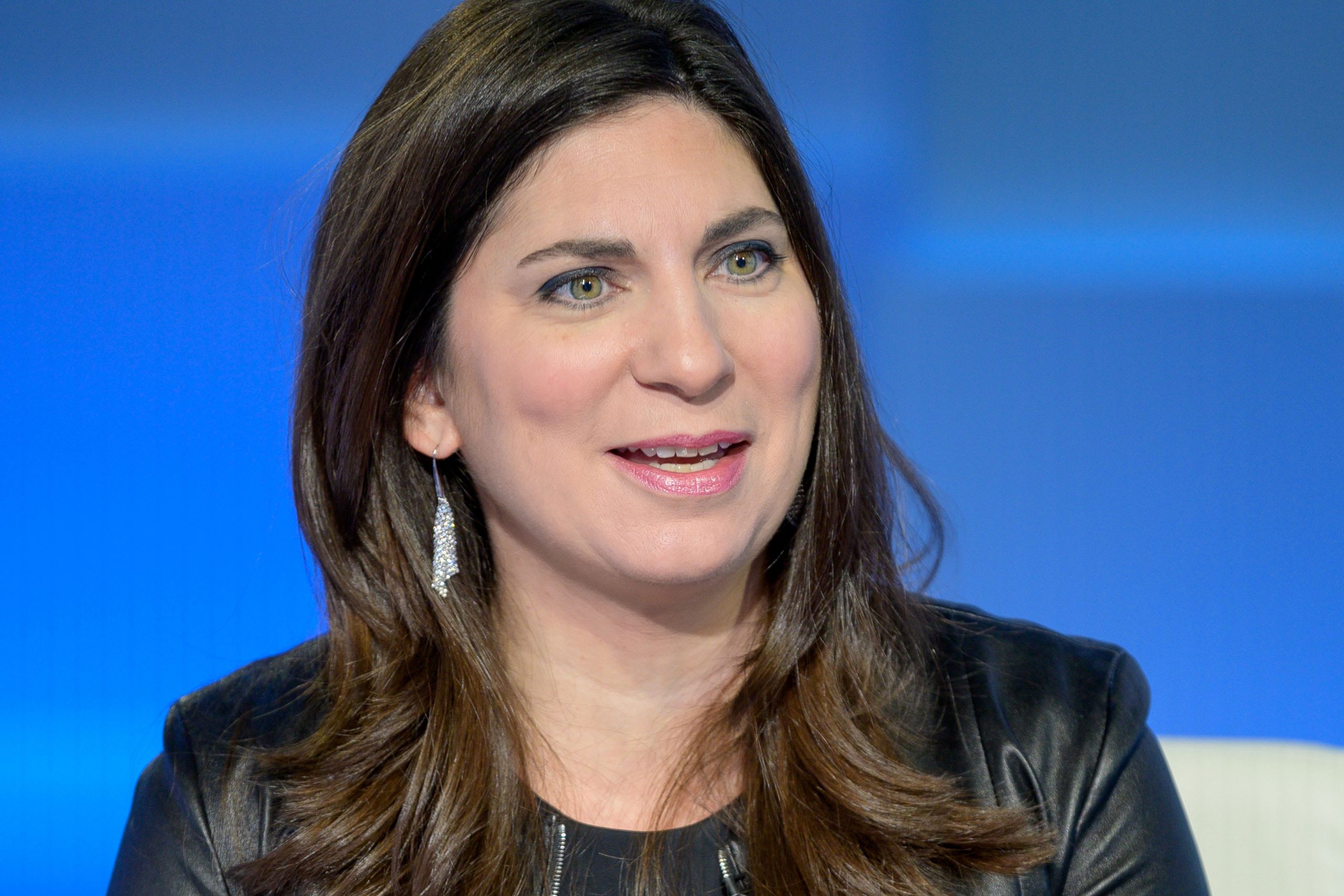 NYSE President Stacey Cunningham said Friday that individual investors have participated in a big way during the market’s record rally that’s seen the S&P 500 jump 48% from its March 23 low.

“The retail investor has been a big part of the market over the past several months for a variety of reasons,” Cunningham said on CNBC’s “Squawk Box.” She pointed to several reasons for the spike, including zero-commission trading platforms, as well as consumers having more time on their hands amid stay-at-home orders during the coronavirus pandemic.

“They’re engaging in this tremendous rebound from the market,” she said.

Her comments come after e-brokers TD Ameritrade and Interactive Brokers reported record retail trading volumes in the second quarter. Some, including Social Capital’s Chamath Palihapitiya, have said that advances in technology and a greater level of transparency have leveled the playing field between retail investors and finance professionals.

Cunningham said that while it’s great to have such a high level of participation from retail investors, they also must understand the risks before getting into the market.

“I am excited to see the retail investor engaging in the market, but I’m also concerned if they’re not doing it with information and also not understanding the risks associated with it, because you certainly don’t want to see retail investors get hurt because they didn’t understand that markets can go in both directions and they can go pretty quickly,” she said.

Another market phenomenon this year has been a rise in special purpose acquisition companies. Also known as blank-check companies, SPACs raise money during initial public offerings, with the ultimate goal to acquire a private company down the line.

SPACs have raised a record amount of capital this year, with Bill Ackman’s Pershing Square Tontine Holdings becoming the largest on record when it raised $4 billion through its IPO on Wednesday.

“It provides another path to the public, which is a good thing so those retail investors aren’t denied those