Ant’s suspended IPO is a ‘sign of the times’ and ‘not an isolated case,’ says investor Mark Mobius 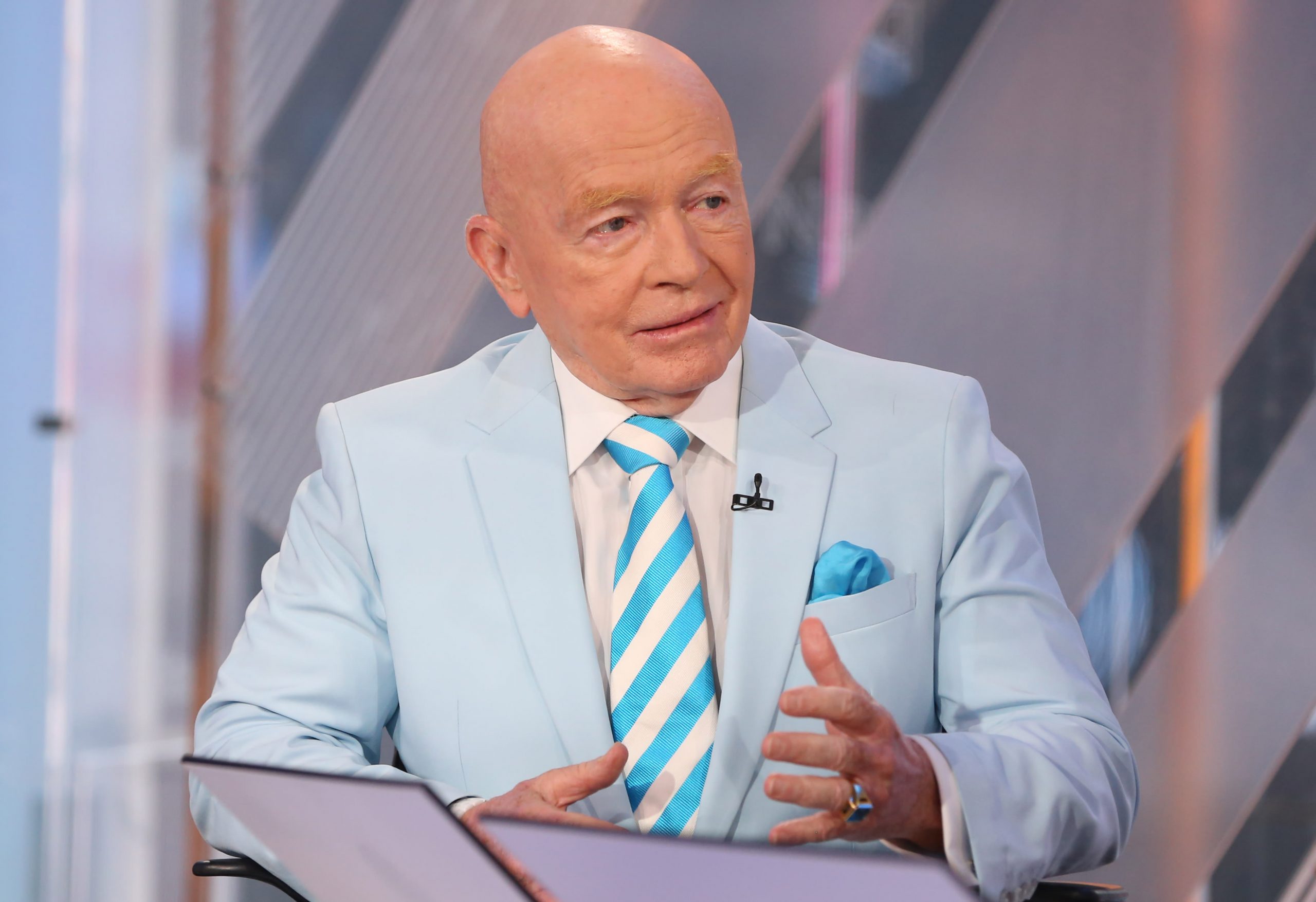 The suspension of Ant Group’s initial public offering (IPO) is a sign of the times, according to veteran investor Mark Mobius, who is the founder of Mobius Capital Partners.

Ant, an affiliate of Jack Ma’s Alibaba, was all set for a $34.4 billion dual listing in Shanghai and Hong Kong last Thursday.

Ant operates Alipay, which is one of China’s most popular mobile payment systems. It is also provides everything from wealth management to micro loans, and sells financial technology to enterprises.

But the fintech firm’s IPO, which would have been the biggest ever, was pulled at the last minute after Chinese authorities said there were “major issues” with the listing.

I believe the Chinese government stepped in because they realized that they had to regulate these companies, so that they don’t … get too big.

“The Chinese government is waking up to the fact that they cannot allow these companies that dominate a particular sector and particularly the financial sector,” said Mobius on a virtual panel at CNBC’s East Tech West conference.

“I believe the Chinese government stepped in because they realized that they had to regulate these companies, so that they don’t … get too big,” he said, adding that other emerging markets have the same concerns. “A lot of it is related to privacy and other factors.”

Asked if he thinks Ant is an isolated case, Mobius said “definitely not” and warned that the Chinese government may look to regulate the technology industry further.

“As you know, that sector in China has grown by leaps and bounds,” he said. “And now I believe the government is realizing that they cannot let this get out of control, because it’ll jeopardize the entire financial structure.”