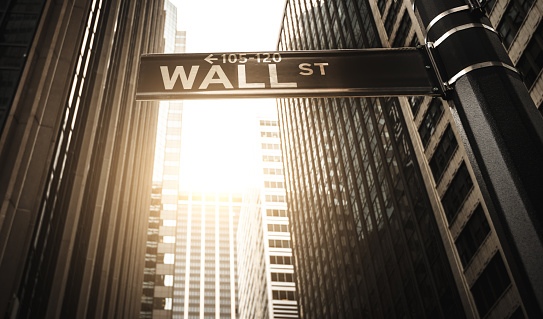 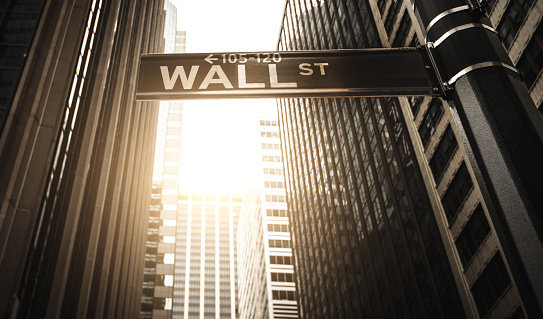 A more muted session on Wednesday, which is likely to continue as the US and others observe Veterans Day and markets settle after a vaccine boost in recent days.

The vaccine news feels like a real game-changer for these markets. The first time in months that optimism is driven by the prospect of permanent economic reopenings and a return to normality, as opposed to emergency stimulus measures and a booming pandemic-proof tech sector. It’s far healthier for these markets in the long term.

I don’t want to get too carried away, huge hurdles remain, not least final approval for the vaccine once all of the data is properly analysed. But the recent development was really significant. The last few days have felt like an enormous rush of relief through the markets rather than the usual FOMO surge.

With other vaccine candidates in late-stage trials, more good news could follow in the final weeks of the year which could ensure that these markets end of a high. It’s far too early to throw terms like Santa rally around but December may be a very good month if certain things fall into place as they very well could.

The markets may have completely ignored President Donald Trump’s attempts to claw back the election but until the result is confirmed, this poses a potential downside risk. Not the prospect of Trump returning for a second term, of course, as the markets did very well under his leadership, but the prospect of a long drawn-out process that leaves the US effectively leaderless come January.

The prospect of more fiscal aid looks far off, with Mitch McConnell viewing the latest labour market report as evidence that the economy is doing much better. That may not be the case in another month or so as the latest surge weighs on the economy and potentially enforces restrictions but either way, a package of any kind isn’t looking likely soon. Potentially another upside surprise later in the year but I’m not banking on it.

The interesting one will be the Federal Reserve. The lack of fiscal stimulus has left many thinking more easing in December is basically a foregone conclusion, especially with Covid tearing across the US once again as we head into the winter. But more positive vaccine news and stable financial markets may encourage them to hold off. I don’t think that would be the best idea and I expect they will ease, but it may not be the foregone conclusion many expect.

Other central banks aren’t wasting any time. The RBNZ became the latest to ease monetary policy this morning, announcing a new funding for lending scheme aimed at reducing funding costs and lower rates but refrained from cutting the benchmark rate into negative territory. They joined the RBA and BoE last week and it’s widely expected the ECB and Fed won’t be far behind, equipped with fresh economic projections next month.

All of these are potential bullish factors for markets heading into year-end. Of course, I’m not forgetting the biggest downside risk of all. Winter has come early, Europe is in lockdown, and the US may not be far behind in adding restrictions. Perhaps the work of the various policymakers earlier this year is putting investors’ minds at ease but this wave could be much worse, so it remains a significant downside risk for the markets.

Brexit updates have been few and far between the last few weeks – which has made me more confident that a deal will be reached, not less – and reports this morning suggested EU diplomats expect a deal to be presented in the middle of next week. That would be a massive achievement for both sides and come as a huge relief given the obvious risk of adding no-deal Brexit to everything on 1st January.