U.S. companies with China operations look to the Asian giant for growth 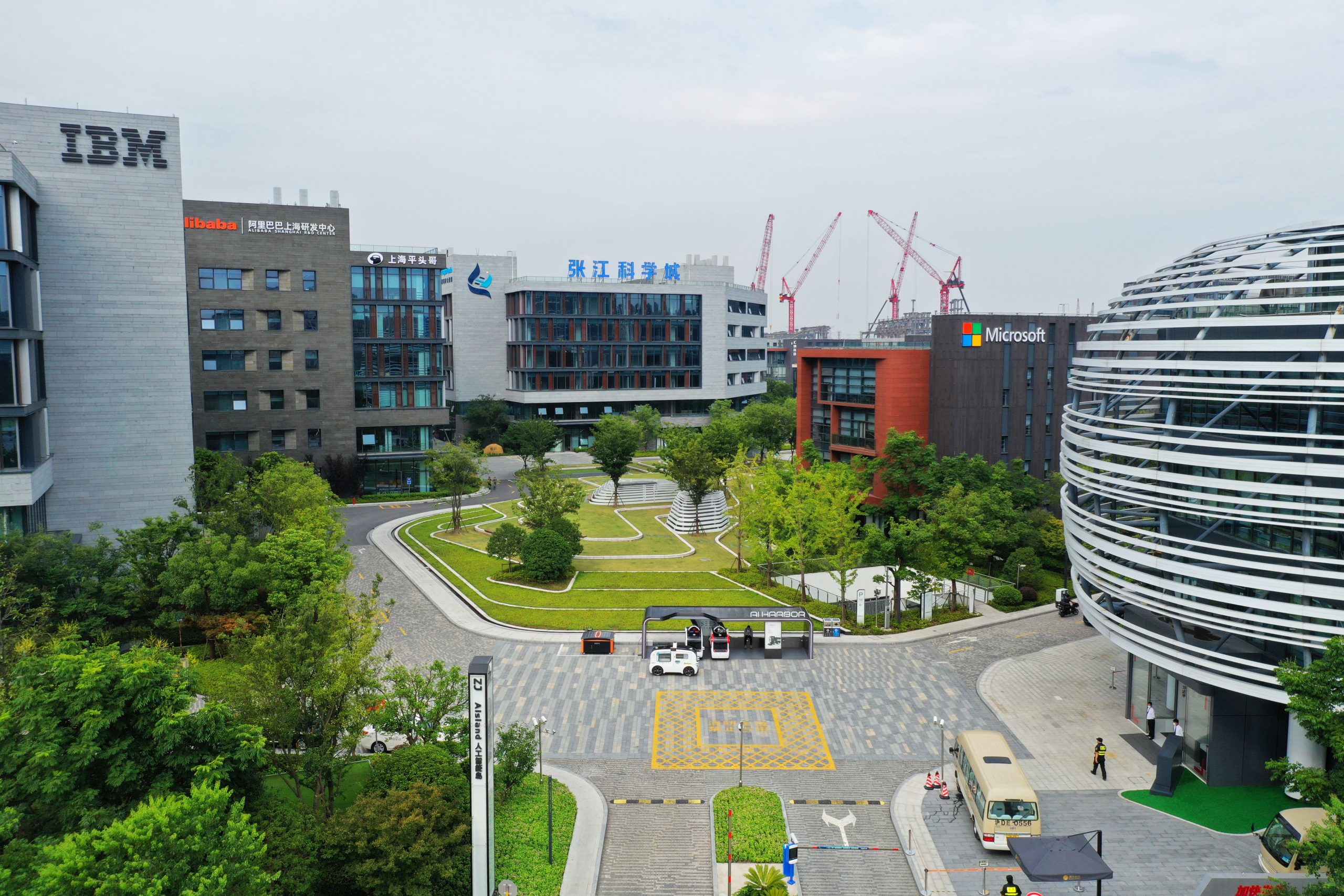 BEIJING — For some American businesses, having an office in China may help them weather the impact of the coronavirus pandemic.

According to S&P Global, S&P 500 earnings are set to fall more than 16% this year, compared to a year ago. That’s not even considering additional uncertainty from renewed restrictions on business activity as coronavirus cases continue to surge.

Meanwhile, after shutting down more than half the country earlier this year to combat the pandemic, China was able to host a major auto show in Beijing by late September. China is now set to grow this year while the rest of the world contracts.

That disparity in economic recovery is giving multinational companies with China operations some pressure to carry more weight for the company overall.

“Anecdotally, people are getting pressure from headquarters since the China economy (is recovering),” said Greg Gilligan, chairman of the Beijing-based American Chamber of Commerce in China. “They’re expected to carry a little more weight in the next fiscal year.”

IHS Markit conducted a survey of more than 6,600 companies in 12 countries in late October, and found that businesses in China reported the highest recovery rate, followed by those in the U.S.

Many companies are looking to China now for growth… We’ve definitely seen an increase in hiring.

Respondents from both countries expected their output would recover to the pre-pandemic peak, the study found. The data also implied a two-month recovery period for businesses in China and three months for those in the U.S., versus an average of five months for the 48% firms globally that are waiting to recoup lost output, IHS Markit said.

‘In China to sell to China’

Matt Margulies, vice president for China Operations at the U.S.-China Business Council, said in an interview earlier this month that many members have had “quite good growth in the third quarter,” which likely re-emphasizes the importance of China for the overall company.

“At least the companies that I engage with, I don’t think their view or preference for China really ever waned that significantly,” he said. “A lot of American companies are really in China to sell to China because that’s where their market is. Very few of them are there to export to the U.S.”

The world’s second-largest economy has become increasingly important over the last several years for major international corporations from iPhone maker Apple to luxury jeweler Tiffany, given the business opportunity from China’s hundreds of millions of consumers.

During the Singles Day shopping festival from Nov. 1 to Nov. 11, Chinese e-commerce giant Alibaba said Apple, L’Oreal, Estee Lauder, Lancome, Nike and Adidas were among the brands that exceeded 100 million yuan (about $15.2 million) each in gross merchandise value. GMV refers to the total dollar value of goods sold over a certain period of time.

In a Shanghai high-tech business park called Zhangjiang — home to local headquarters for many major multinationals such as Qualcomm, General Electric, HP, Novartis and AstraZeneca — the mood is changing as well, according to local business leader Cheng Dong.

There were companies leaving China, or laying off staff, but the sense is this trend is weakening, Cheng told CNBC last week. He is the vice-chair of the Shanghai association for overseas Chinese business and a representative to the national-level advisory body called the Chinese People’s Political Consultative Conference.