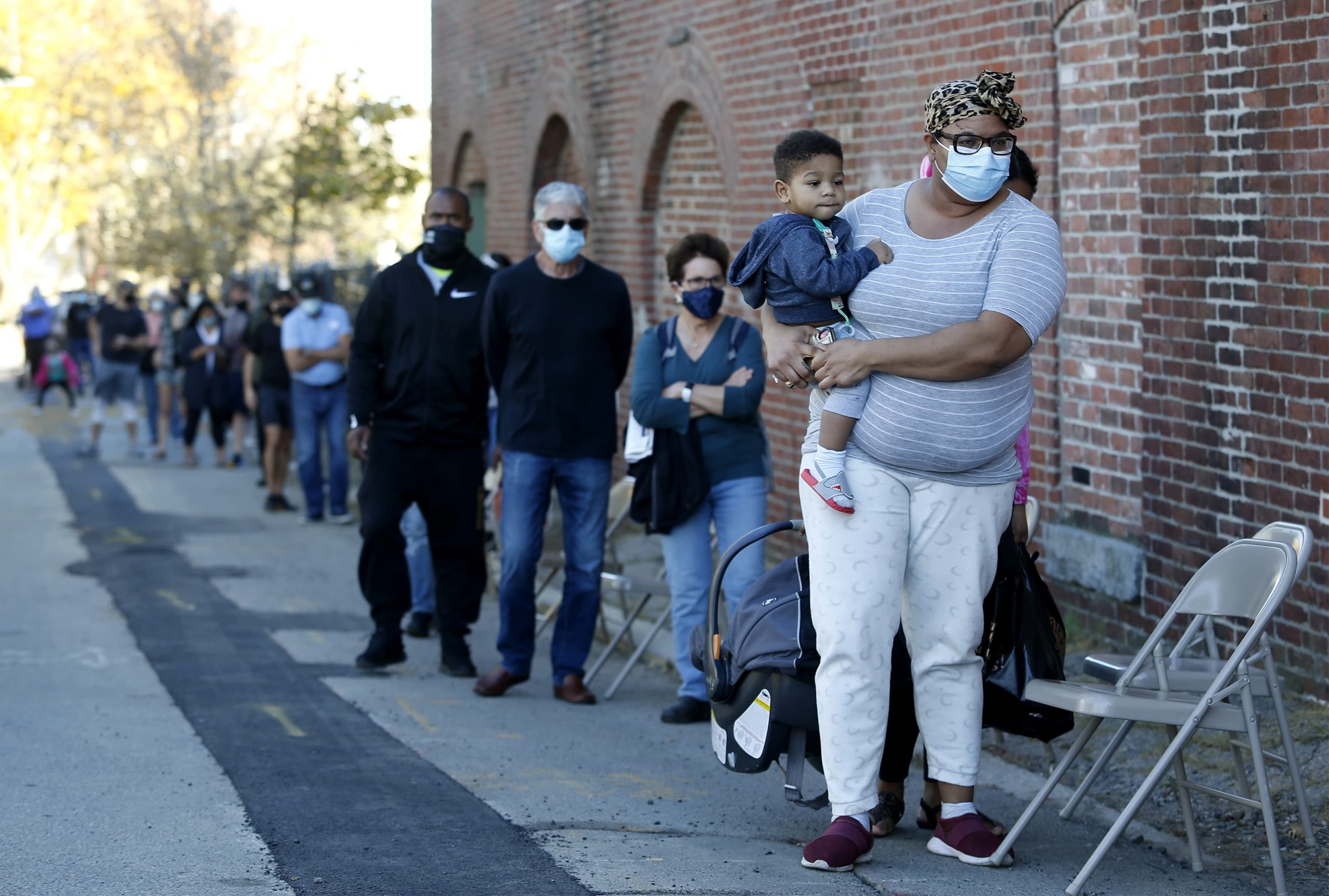 Money manager Kevin Nicholson believes downside is limited for the S&P 500 through next month.

“When we announce new vaccines, the market tends to rally,” Nicholson told CNBC’s “Trading Nation” on Wednesday. “However, the market is held back and the rally is a bit tempered because of the rising number of Covid cases.”

“If the number of Covid cases actually stays steady or doesn’t rise and put tremendous pressure on the first responders, then we break to the upside,” said Nicholson, who manages $7.2B in assets.

In his worst case scenario, the S&P would fall less than 2% from Wednesday’s close.

“If the first responders are overwhelmed, however, then you are going to have to worry about further shutdowns or lockdowns,” he added. “If that occurs, then I think we we could go back to around 3,500 on the S&P in the short-term.”

Once 2020 is in the books, Nicholson sees a robust earnings picture playing a major role in his bull case. He lists easy year-over-year comparisons, vast amounts of cash on balance sheets, credit accessibility and tightening credit spreads as major drivers.

“What’s really got people jazzed up about next year is the fact that the year-over-year earnings growth is going to be 38% based on expectations,” Nicholson said.