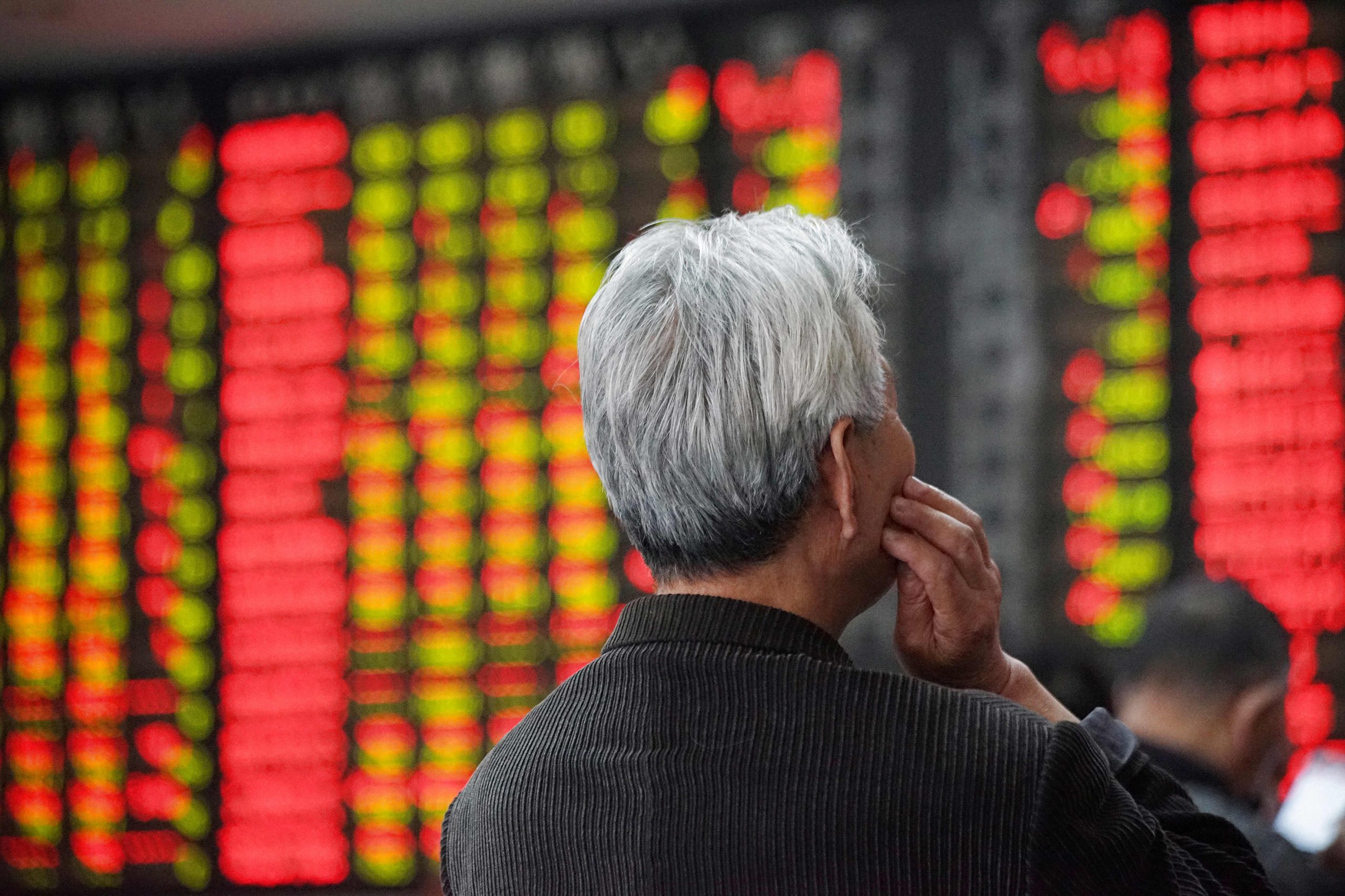 An investor looks at an electronic board showing stock information at a brokerage house in Nanjing, Jiangsu province, China.

In December, the mainland stock market recorded 1.62 million new investors — double the 809,300 reported a year ago, according to China Securities Depository and Clearing. The organization handles trades for the Shanghai and Shenzhen stock exchanges.

The surge of interest comes as many people around the world turned to stock trading while being stuck at home due to the coronavirus pandemic.

The new investor accounts in China come as mainland stocks soared last year, with some becoming the best performers in the world.

Investors also had more Chinese companies to choose from as new listings flooded the market.

Mainland China and Hong Kong accounted for 40% of the world’s initial public offerings last year, according to Ernst & Young.

The Shanghai Stock Exchange, with its main board and Star market, ranked first in the world with 233 IPOs, the study said, adding that Shenzhen came in third, just after the Nasdaq in New York.

Chinese investors were also eager to buy stocks in Hong Kong, where many of China’s biggest and most popular companies are listed, such as Tencent and Meituan. Others like JD.com held secondary listings in Hong Kong last year.

The stock connect programs launched in the last five years allow mainland investors to trade some stocks in Hong Kong.

In contrast, net purchases of Shenzhen and Shanghai stocks from Hong Kong fell slightly in 2020, according to Wind.

Chinese interest in local stocks has remained high so far this year, with trading volume for the mainland-listed A-shares surpassing 1 billion yuan ($154.32 million) on 11 out of the first 13 trading days of 2021, Wind data showed. A-shares are yuan-denominated stocks of Chinese companies listed in mainland exchanges in Shenzhen or Shanghai.

The Shanghai composite topped the psychologically key 3,600 level to hit a five-year high on Thursday, while the Shenzhen component climbed another 7% this year from its 2020 gains. Meanwhile, the CSI 300 has soared to levels not seen since January 2008.