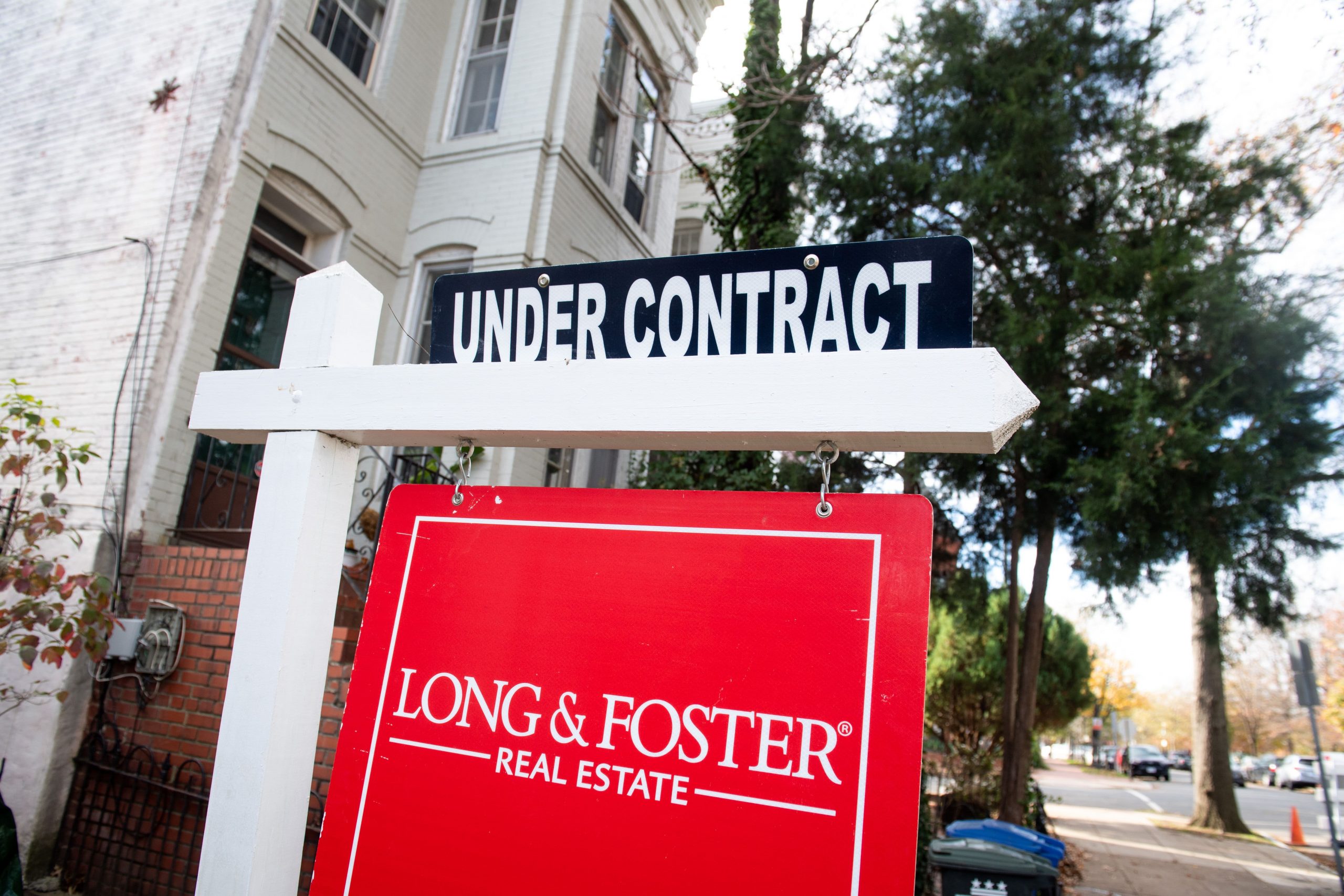 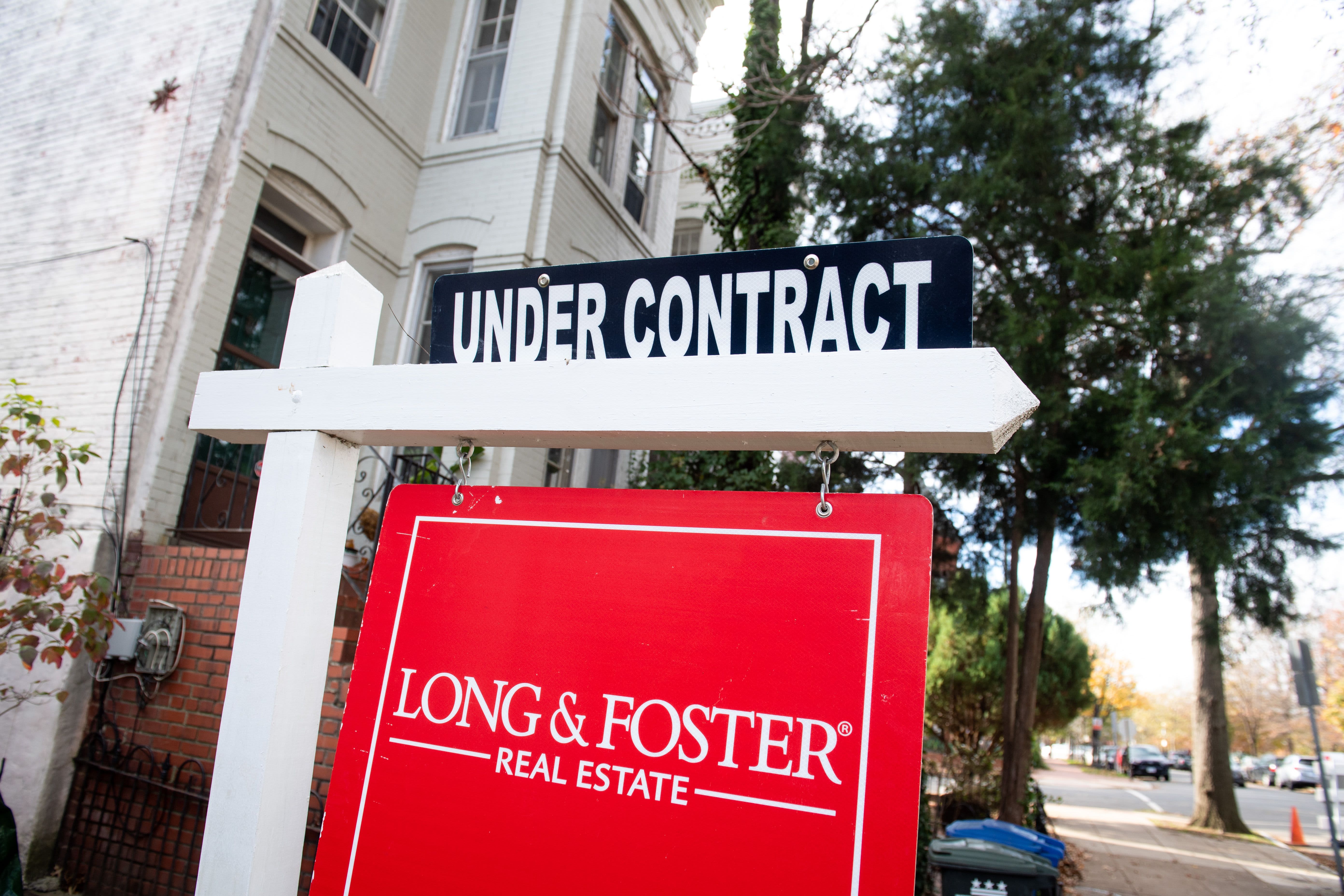 A house’s real estate for sale sign shows the home as being “Under Contract” in Washington, DC, November 19, 2020.

The pending home sales index from the National Association of Realtors fell 0.3% month to month, the fourth straight monthly decline. This index is a predictor of future closed sales.

Pending sales were, however, 21.4% higher than December 2019, and this was the highest December reading on record.

“Pending home sales contracts have dipped during recent months, but I would attribute that to having too few homes for sale,” said Lawrence Yun, NAR’s chief economist. “There is a high demand for housing and a great number of would-be buyers, and therefore sales should rise with more new listings.”

At the end of December, inventory stood at just 1.07 million homes for sale, down 23% year over year. At the current sales pace, that represents a 1.9-month supply. That is the lowest number of homes since the Realtors began tracking this metric in 1982.

Demand was uneven across the country, with the largest decline in sales seen in the Midwest. Sales there fell 3.6% for the month but were up 13.9% annually.

In the Northeast, pending sales rose 3.1% month to month and were 22.1% higher year over year. In the South they increased 0.1% monthly and 26.6% annually. In the West, sales were unchanged for the month and 18.9% higher compared with December 2019.

“This elevated demand without a significant boost in supply has caused home prices to increase and we can expect further upward pressure on prices for the foreseeable future,” Yun said.

The median price of a home sold in December, based on closed sales, was nearly 13% higher than December 2019 and the highest December price the Realtors have ever recorded.

Mortgage rates fell to another record low during December, and while that should have given buyers more incentive, low rates are no longer enough to offset the record high prices. Low rates have probably helped fuel those prices, giving buyers more purchasing power earlier in the year.

Sales of newly built homes, which are also measured by signed contracts, also came in lower than expected and have eased off their highs of last summer. The median price of a newly built home sold during the month was 8% higher than December 2019.

“While the market remains solid, median home prices are increasing due to higher building material costs, most notably softwood lumber, and a shift to larger homes,” said Robert Dietz, chief economist for the National Association of Home Builders.