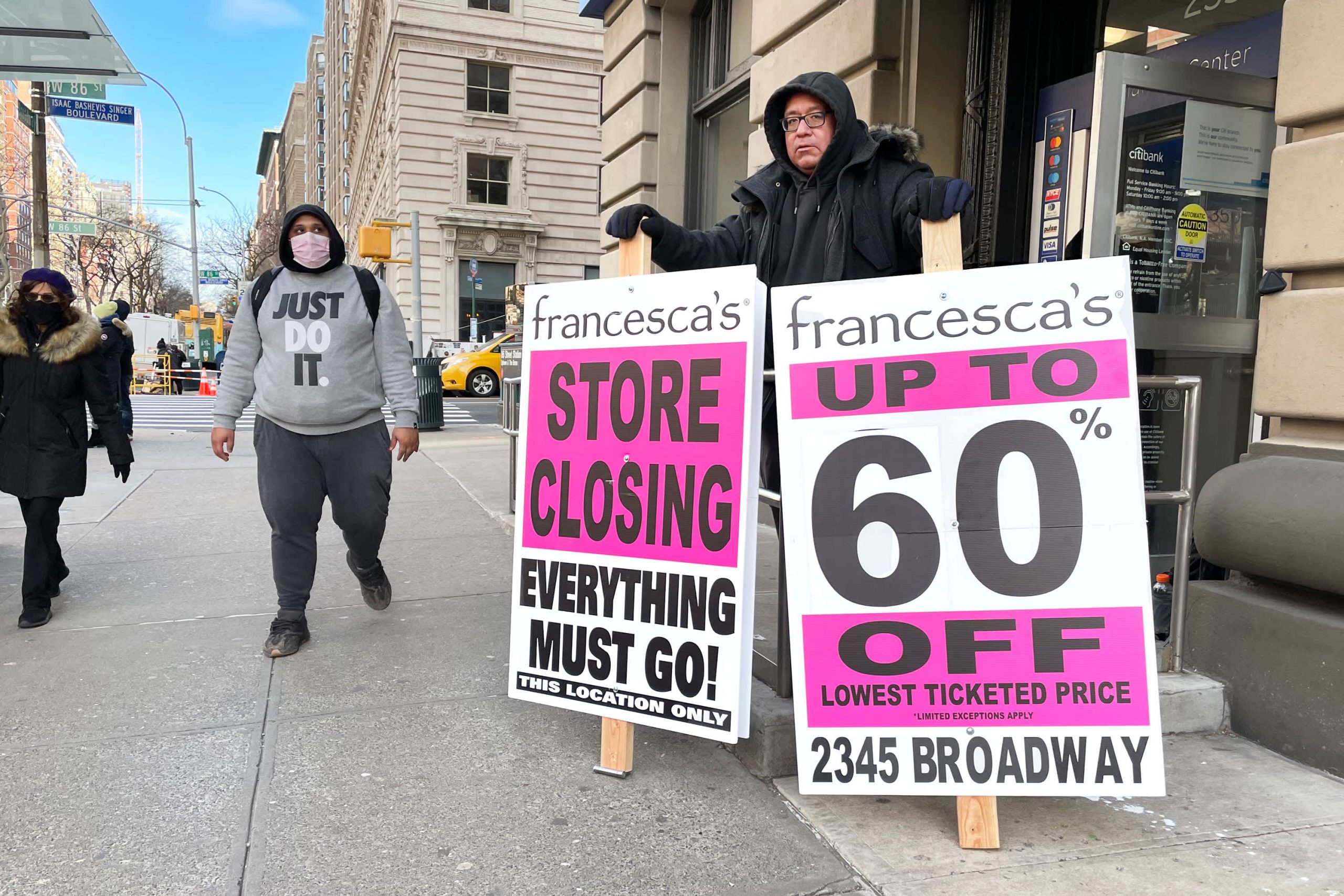 The total for the week ended Feb. 6 was above the 760,000 forecast from economists surveyed by Dow Jones but a slight decrease from the previous week’s upwardly revised total of 812,000.

The pandemic era has provided a long struggle for the jobs market to get back to its previous level. Nonfarm payrolls increased by just 49,000 in January, while the unemployment rate fell to 6.3% primarily due to a decline in the labor force.

Continuing claims for benefits, which run a week behind the weekly number, also declined, falling 145,000 to 4.54 million, the lowest total since March 21, 2020.

However, the total of those receiving benefits across all program jumped to 20.44 million due to a surge in filings for two pandemic compensation programs: for those who wouldn’t otherwise receive benefits and for those whose regular benefits have run out.

Enrollment under the special pandemic programs rose by nearly 2.7 million for the week ended Jan. 23.

The programs had expired Dec. 26 but were renewed by Congress for 2021. Paperwork issues resulted in delays for several states such as Ohio, which saw an increase of more than 90,000 claims last week, according to unadjusted data. The new legislation provides benefits of $300 above what recipients normally would get.

“Job growth will remain soft for the next few months as the nation continues to struggle with the pandemic,” said Gus Faucher, chief economist at PNC Financial Services Group. “But job growth will pick up in the spring as vaccine distribution and better weather make people more willing to venture out, and stimulus efforts have given consumers more money to spend.”

More than 10 million workers are unemployed despite more about 12.5 million jobs reclaimed since the depths of the pandemic in March and April.

Federal Reserve Chairman Jerome Powell said Wednesday the jobs picture remains “a long way” from where it needs to be and said the central bank is committed to keeping interest rates low until substantially more progress happens.