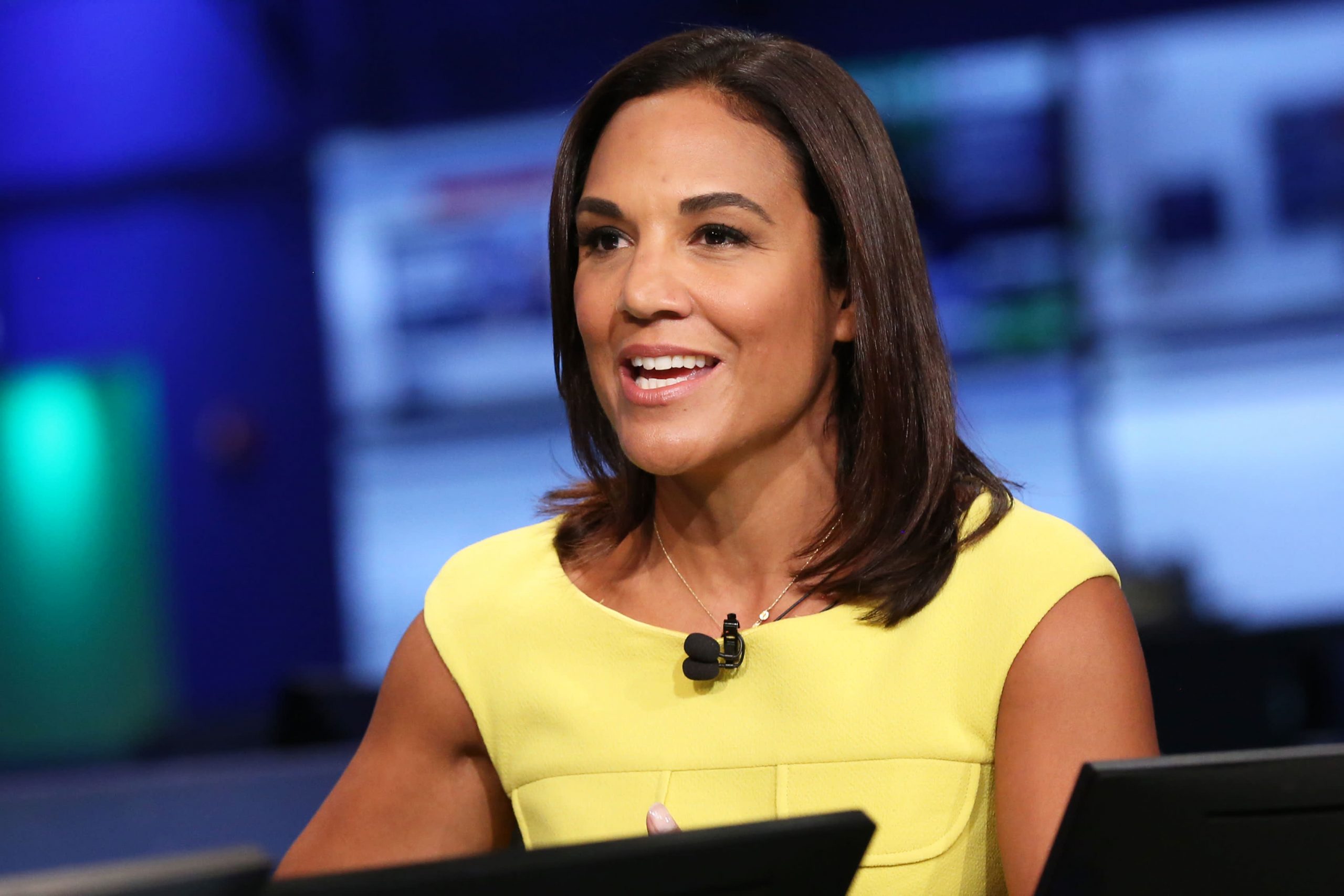 In celebration of Black History Month, CNBC Invest in You is featuring weekly stories from CNBC contributors and members of the Financial Wellness Council, including the lessons they’ve learned growing up, their advice to Black youth, their inspirations and how they are working to close the racial wealth gap.

That includes providing access to the same financial literacy resources and job opportunities that White Americans have.

Many Black Americans have been left behind in the economic recovery. In January, the unemployment rate for Black or African American workers was 9.2%, compared to 5.7% for White workers, according to the Bureau of Labor Statistics. The overall unemployment rate was 6.3%.

Here’s what CNBC contributors and members of the CNBC Financial Wellness Council have to say on the topic, including their recommendations to those in power and the Black youth of America.

Akbar Gbajabiamila, who was raised in South Central Los Angeles by immigrant parents from Nigeria, is a firm believer that financial literacy can help bridge the racial wealth gap.

“There are too many people in my community that the highest level of investment that they know of are CDs [certificates of deposit],” he said.

“The knowledge isn’t there,” Gbajabiamila added. “There’s this lack of trust.”

More from Invest in You:
Black leaders offer several key steps to help close the racial wealth gap
Black-owned businesses hope this round of PPP won’t fail them
For families of color, the pandemic brings an outsized financial hit

Yet to become more knowledgeable about money, there needs to be available resources, said Gbajabiamila, who played football for the Oakland Raiders, San Diego Chargers and Miami Dolphins before he became co-host of “American Ninja Warrior.”

“Sometimes I wish I could just be the Black financial Superman and just go to everyone’s house and say, ‘Hey, here are the resources,'” he said.

Gbajabiamila believes people in power need to step up and help open up financial advising for everyone.

Helima Croft landed on Wall Street after spending the earlier part of her career at the Central Intelligence Agency.

She hopes companies see that adding diversity within the workplace also brings the best views and ideas into conversations. For those Black men and women who won a seat at the table in corporate America, Croft wants them to always believe they have the right to be there.

“Silence that voice in your head that says you’re a diversity pick, you don’t belong,” said Croft, managing director and head of global commodity research at RBC Capital Markets and a member of the National Petroleum Council.

“Always know in your heart that you make that room better, that your views, your talent is important to getting the best outcomes for any organization that you’re a part of.”

Robert Johnson, who became the first Black billionaire in the U.S. when he sold Black Entertainment Television to Viacam in 2001, is calling on powerful business people to help Black Americans advance in this country.

“They achieved their success by having opportunity,” said Johnson, now the founder and chairman of The RLJ Companies.